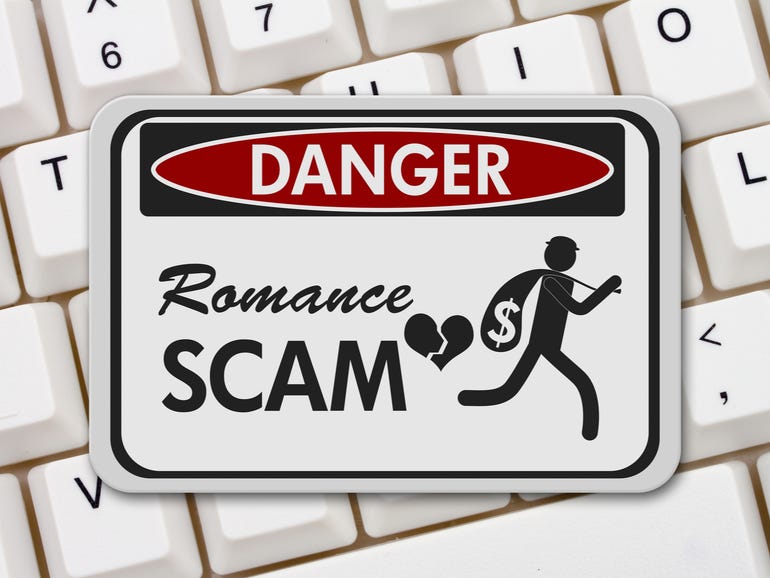 Netflix’s new title, The Tinder Swindler, is a wild ride.

The show examines how an alleged fraudster impacted the lives of multiple women, matching with them on Tinder and treating them to expensive dates to gain their trust and eventually ask for huge sums of money.

While you may watch the show and wonder how someone – no matter their gender – could allow themselves to be swindled out of their savings, romance scams are common, breaking hearts and wiping bank balances around the world every day.

We’ve moved on from the days of ‘lonely hearts’ columns to dating apps — and they are also popular channels to conduct fraud.

Fake profiles, stolen photos and videos, and sob stories from fraudsters pretending to business troubles, their car has broken down, they can’t afford to meet a match, or in The Tinder Swindler’s case, their ‘enemies’ are after them – are all weapons designed to secure interest and sympathy.

Schemes can also be far more subtle than direct requests for money. In past cases, users have been lured into explicit webcam sessions with a match and then blackmailed, and in others, dating apps and social media networks are used as conduits to tout cryptocurrency and financial scams.

According to the US Federal Trade Commission (FTC), romance-based fraud and scams have reached a “record” high, with $547 million in losses reported in 2021 in the United States alone.

Data collected by the US watchdog over the past five years reveals reported losses were up almost 80% last year in comparison to 2020 and overall, the trend continues to surge upward.

In total, consumers have lost at least $1.3 billion. The average victim will lose $2,400, but this rate can be both lower – and far higher.

Another trend of note is that romance scam artists are cashing in on cryptocurrency.

This is how it works: a fake love interest will talk to their victim for long enough to gain their trust and then will offer them a lucrative and time-sensitive business opportunity: if you invest in this cryptocurrency exchange or financial product, you will have X in returns.

The problem is that funds sent to a wallet owned by the fraudster will never be legitimately invested or returned, or a victim may be lured into downloading a fake cryptocurrency trading app, leading to the theft of their funds and sensitive data.

The FTC says that median losses for consumers in cryptocurrency scams are close to $10,000.