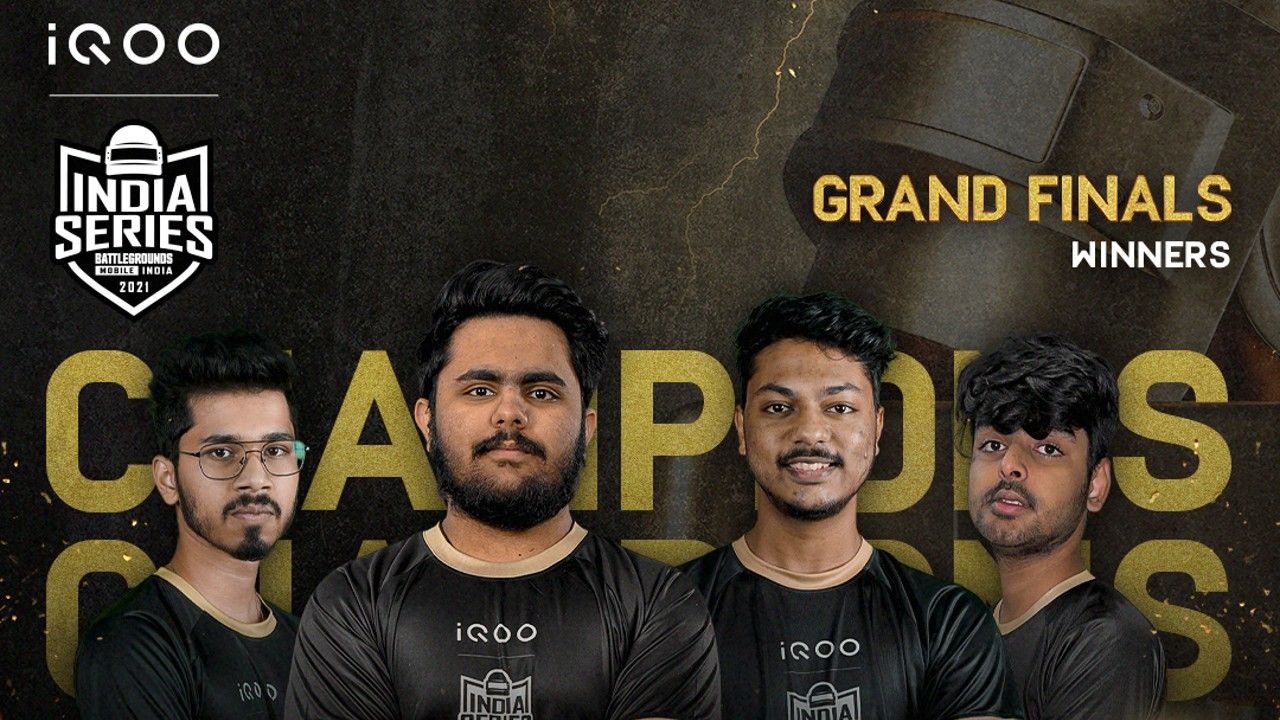 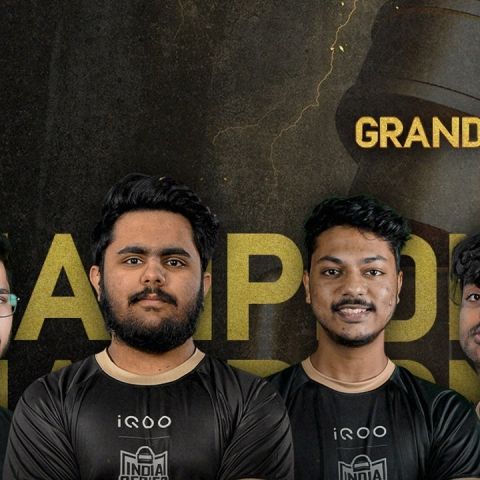 Wooyol Lim, Head of Battlegrounds Mobile Division, stated, “We congratulate Skylightz Gaming for showcasing utmost grit and superlative skillsets to win this tournament. Owing to their intelligent squad strategy, clever zone movement and ability to pick up a high number of kills, they have managed to supersede their competitors successfully. We also congratulate all other teams for their participation and fighting spirit. iQOO BATTLEGROUNDS MOBILE INDIA SERIES 2021 is a manifestation of our efforts towards making esports accessible to every gaming enthusiast in the country. We are happy and proud to have curated a world-class tournament and look forward to many more such tournaments. We extend our heartfelt gratitude to iQOO for partnering with us in our vision and taking the initiative to grow esports in India”.

Aside from team awards, there were also a number of individual awards given out to players for their accomplishments. Godlneyooo was named the Most Valuable Player and received a prize of Rs 1 Lakh. SGXsaumraiju won Rs 50,000 for earning The Lone Ranger award. He also won another Rs 50,000 for The Rampage Freak award. The Redeemer award was won by Godlzgod. There was a prize for a team called the Most Finishes By A Squad and it was won by Team Godlike, which received prize money of Rs 50,000.