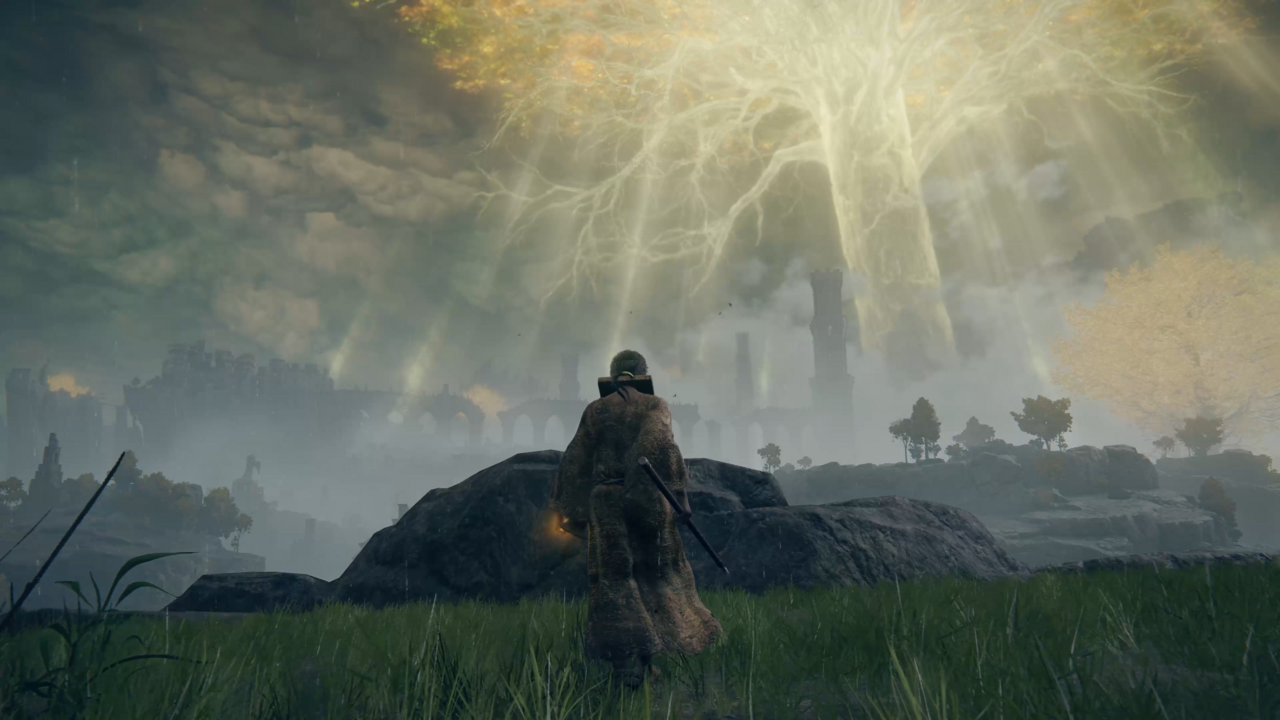 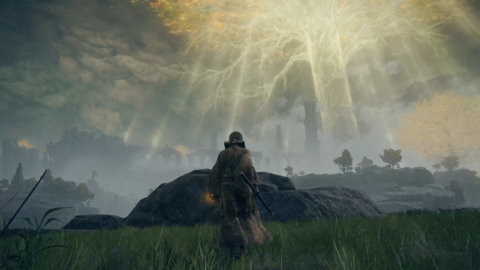 Dave talks to Lucy James and Tamoor Hussain about the legacy dungeons of Elden Ring, how the game compares to Dark Souls, Bloodborne, and Demon’s Souls, and how it fares as FromSoftware’s first open-world game. He also discusses the changes FromSoftware has made to the game since the Closed Network Test, including new enemy locations and how Spirit Ashes have changed. Dave got a chance to explore the game’s legacy dungeons, including Stormveil Castle, and he talks about his experience exploring Limgrave.

He also discusses the game’s multiplayer elements, and some of the bosses he encountered, including Godrick the Grafted and Margit the Fell Omen, and if the game feels as difficult as Dark Souls. Elden Ring launches on February 25 2022 for PlayStation 4, PlayStation 5, Xbox One, Xbox Series X/S, and PC. For more on the game, including new things Dave spotted in the game’s opening, and our Elden Ring review, make sure to subscribe to GameSpot.