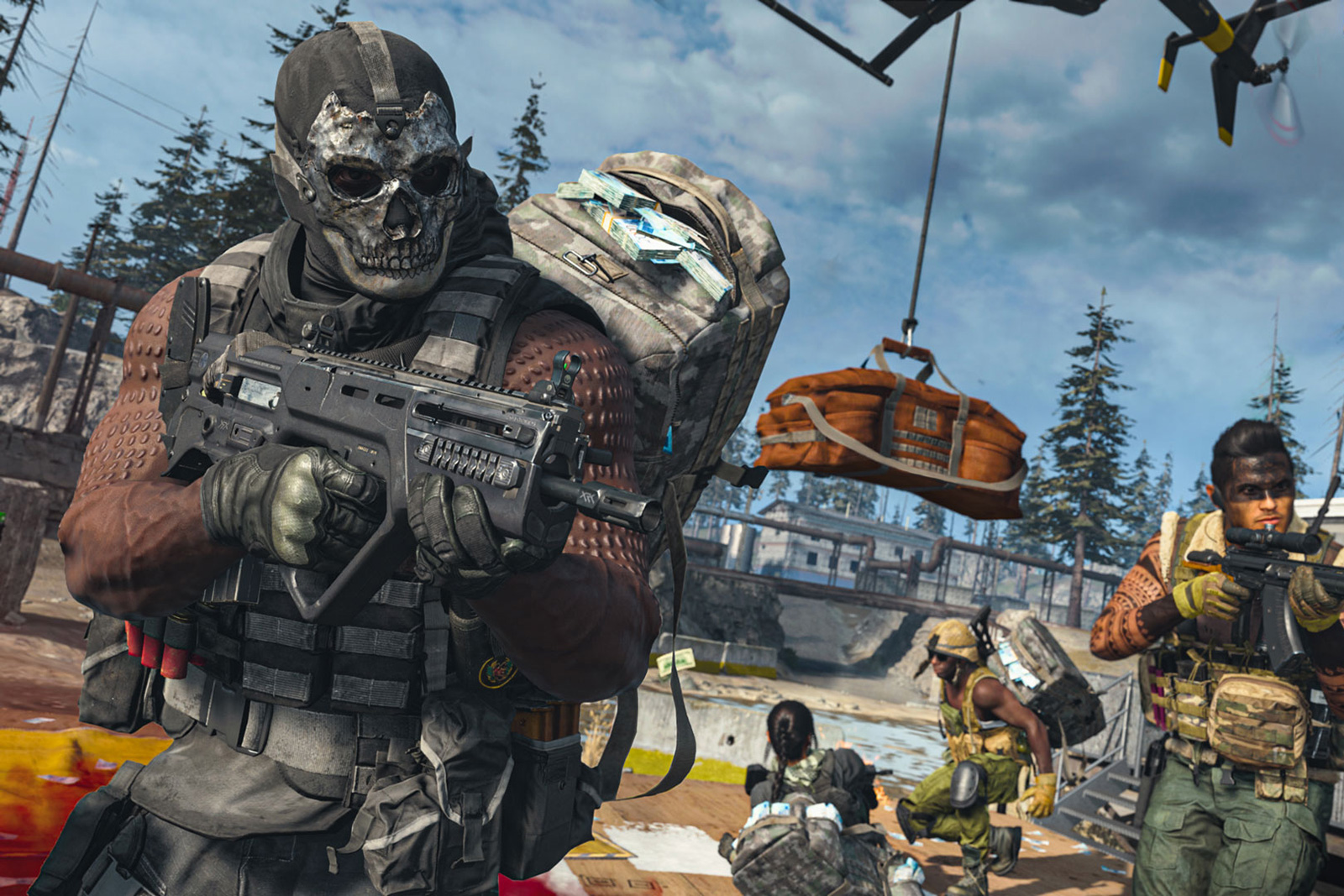 quality assurance workers at Activision Blizzard studio Raven Software have announced plans to unionize with the Communication Workers of America (CWA). They have asked the company to voluntarily recognize their group, which is called . The 34-person unit had the support of 78 percent of eligible workers, according to .

“We ask that Activision Blizzard management respect Raven QA workers by voluntarily recognizing CWA’s representation without hesitation,” CWA secretary-treasurer Sara Steffens said in a statement. “A collective bargaining agreement will give Raven QA employees a voice at work, improving the games they produce and making the company stronger. Voluntary recognition is the rational way forward.”

Workers have given Activision Blizzard until January 25th to respond to their request, according to The Washington Post. If the company fails to do so, the group will file for a union election through the National Labor Relations Board and, because the workers have a supermajority of votes, they’d be able to formalize the union without voluntary recognition from Activision Blizzard. Should the group approve the union in an election, the company would need to bargain with workers in good faith.

Sixty Raven workers in early December after Activision Blizzard laid off 12 QA contractors, despite a request from Raven leadership to keep them employed. The workers demanded the company convert all Raven QA contractors into full-time employees. So far, Activision Blizzard has and to meet with with the striking workers. Warzone players have been about the game’s bugs, which QA workers are tasked with finding and addressing.

“Activision Blizzard is carefully reviewing the request for voluntary recognition from the CWA, which seeks to organize around three dozen of the company’s nearly 10,000 employees,” the company told Polygon. “While we believe that a direct relationship between the company and its team members delivers the strongest workforce opportunities, we deeply respect the rights of all employees under the law to make their own decisions about whether or not to join a union.” It added that it has raised minimum pay for Raven employees by 41 percent over the last few years, extended paid time off and converted over 60 percent of the studio’s contractors into employees.

The CWA claims Activision Blizzard has “used surveillance and intimidation tactics, including hiring notorious union busters, to silence workers.” Last July, the company hired WilmerHale, a law firm with a , to .

The Game Workers Alliance its principles include solidarity, equity, diversity, transparency and sustainability. “Shortened development timelines sacrifice project quality and damage the mental and physical health of our team,” . is not healthy for any product, worker, or company.”

Earlier this week, to buy Activision Blizzard for $68.7 billion, the biggest deal in video game history. If shareholders and regulators approve the acquisition, which could have , the merger should close by June 2023.

In an interview with on Thursday, Microsoft Gaming CEO Phil Spencer noted that he didn’t have much experience with unions personally after working at Microsoft for over three decades. “So I’m not going to try to come across as an expert on this, but I’ll say we’ll be having conversations about what empowers them to do their best work, which as you can imagine in a creative industry, is the most important thing for us,” he said.

On Wednesday, Activision Blizzard said regarding the planned merger that, “To the knowledge of the company, there are no pending activities or proceedings of any labor union, trade union, works council or any similar labor organization to organize any employees of the company or any of its subsidiaries with regard to their employment with the company or any of its subsidiaries.” The week that Raven workers went on strike, Activision Blizzard sent its employees a letter “to consider the consequences” of signing union cards.

As Bloomberg‘s Jason Schreier , the Game Workers Alliance is the first union within a AAA gaming company in North America. Last month, workers at Vodeo Games the first video game union in the US. Management at the indie studio Vodeo Workers United. Swedish publisher Paradox Interactive a collective bargaining agreement with unions in 2020, while Japanese–Korean publisher Nexon a workers’ union in 2018.