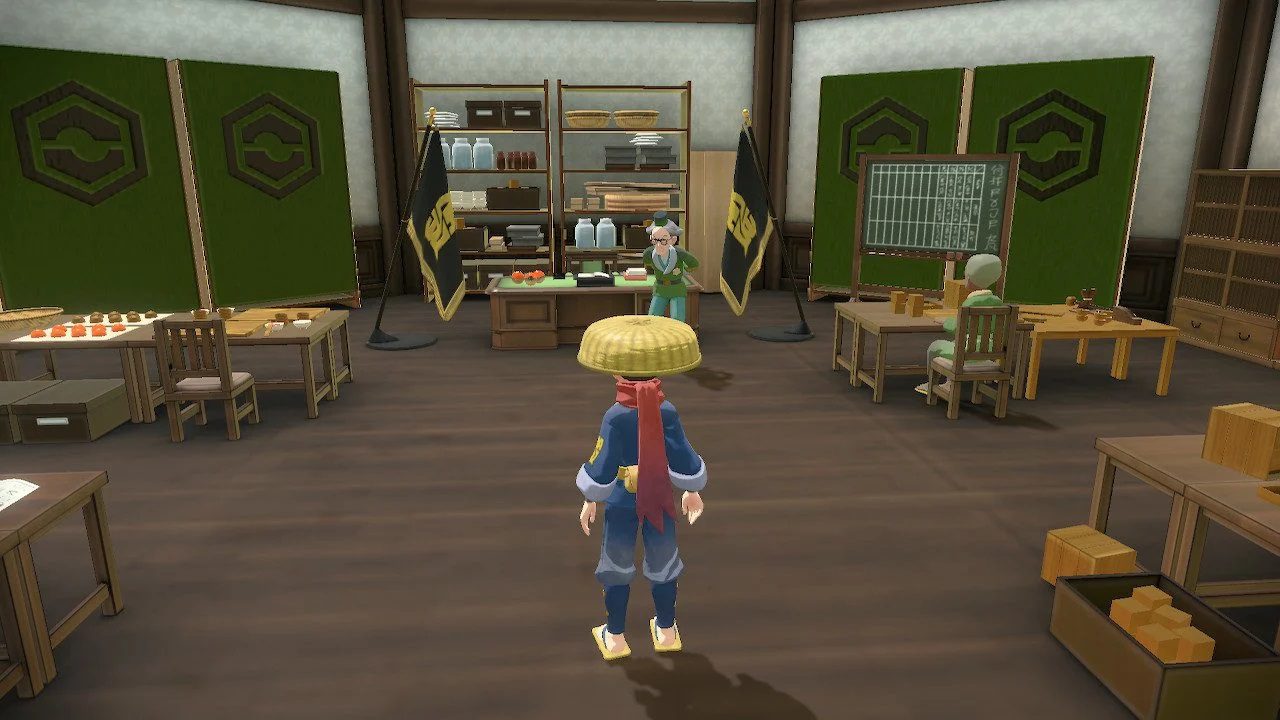 A new Pokemon Legends patch is out (1.0.2), and it mostly deals with bug fixes, including one that addresses Cherrim.

Dealing with specific issues that can cause crashes or other issues, the patch actually gives us notes on what was fixed. One bug involved throwing a Pokeball that contains a Pokemon while trying to pick up a lost satchel: which could freeze the game. Another bug “made it difficult to catch a Cherrim” under some conditions. Another was a straight-up progression-halting problem, which wasn’t elaborated upon.

And the last fix is arguably the most important one: “Fixed an issue where players could obtain certain Pokemon twice instead of once only as intended, prohibiting the player from obtaining other certain Pokemon. The relevant Pokemon will appear for players who were unable to catch those certain Pokemon due to this issue.” Dealing with that but not actually knowing about it would have sucked!

As a reminder, the game got patch 1.0.1 around launch, and it addresses nebulous problems “for a better gaming experience.”

You can find the full patch notes here, or below.