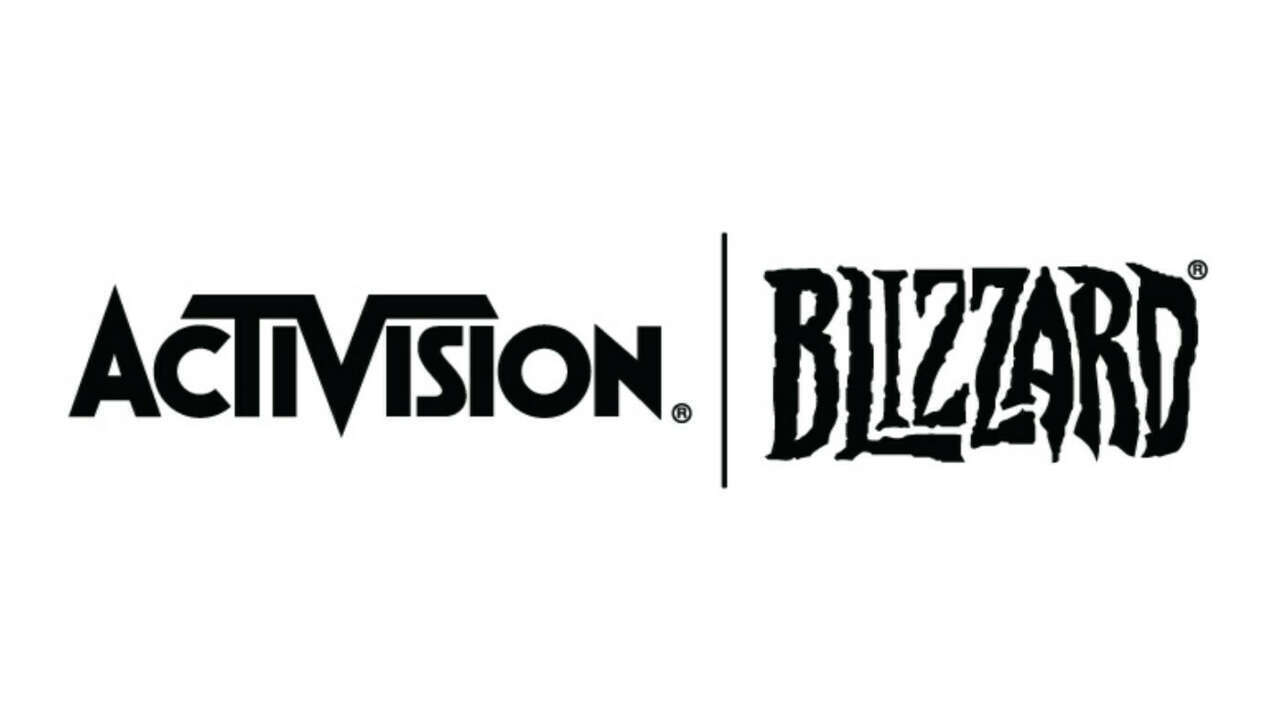 Since July 2021, Activision Blizzard has reportedly fired or pushed out more than three dozen employees and disciplined nearly 40 others as part of its efforts to address the company’s allegations of sexual harassment and unethical working conditions, according to the Wall Street Journal. The terminations follow nearly 700 reports of employee concern over misconduct within the company, as well as “regulatory probes” into Activision Blizzard’s workplace culture from the Securities and Exchange Commission and the California Department of Fair Employment and Housing.

Activision spokesperson Helaine Klasky confirmed the departures Monday, January 17, starting that, so far, “37 people have ‘exited’ and 44 have been disciplined as part of the company’s investigation.” Klasky also contested the figure that there have been 700 reports, claiming that “employee comments included statements on social media, and the issues raised ranged from what she described as benign workplace concerns to ‘a small number’ of potentially serious assertions, which the company has investigated.” According to the report, this was something Kotick intended to address prior to the holidays, however the CEO ultimately chose to withhold the information after determining it could “make the company’s workplace problems seem bigger than is already known.”

This news comes in the midst of Microsoft announcing its intentions to purchase Activision Blizzard for a staggering $68.7 billion. While questions of what this acquisition means for consumers and Microsoft’s competition have been circulating ever since, several larger questions still remain with perhaps even less clear answers–questions like what this will mean for Activision Blizzard’s ongoing workplace turmoil and CEO Bobby Kotick, and why Microsoft felt comfortable enough to buy the company in the midst of such unprecedented tension. According to Microsoft Gaming CEO Phil Spencer, the answer to that last question largely came down to the changes Activision has made thus far.

“We see the progress that they’re making that was pretty fundamental to us deciding to go forward here,” Spencer said.

In addition to the terminations, Activision Blizzard has also seen a shift in management and a dramatic pay cut for Kotick. However, one large point of contention remains: Kotick himself. Despite Microsoft formerly condemning Kotick’s handling of Activision Blizzard’s allegations, several claims that he actively covered up workplace harassment and threatened a female coworker, and roughly 10,000 Activision Blizzard employees signing a petition demanding his resignation, Microsoft has stated Kotick will remain in power throughout the acquisition. According to Activision:

“Bobby Kotick will continue to serve as CEO of Activision Blizzard, and he and his team will maintain their focus on driving efforts to further strengthen the company’s culture and accelerate business growth.”

Ultimately, this decision doesn’t come as too much of a surprise. Considering the purchase involves regulatory approval, Microsoft can’t make any decisions about Kotick’s future yet. However, following the sale, it is anticipated that Kotick will step down from the company. Whether this actually comes to fruition is yet to be determined.

Regardless, Kotick’s departure from the company would reportedly come at great profit to the CEO and only scratch the surface of the demands made by several Activision Blizzard employees, many of whom are currently on strike following the sudden termination of 12 contracted Raven Software QA testers. Since the strike first began on December 7, 2021, Activision has remained silent regarding the worker’s demands for a more transparent workplace, all while taking taking actions characterized as union-busting by critics. Ultimately, what Microsoft’s purchase of the company means for current Activision Blizzard employees remains largely unclear.