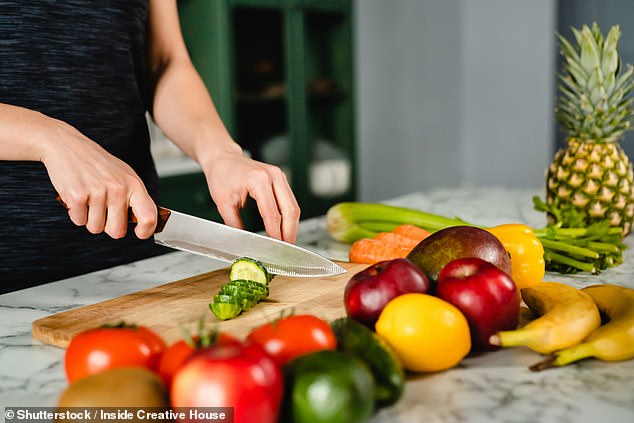 Last January, when we were in full lockdown, I decided that since there was nothing much else to do, I might as well try to lose some weight.

We weren’t going out anywhere – no dinners with friends, restaurants or parties – so it was an ideal time to cut back.

Inspired by this paper’s Weight Watchers feature, I installed the WW app on my phone, followed the guidance and indeed lost weight. Not quickly but effectively. About four months later I had dropped a stone.

But guess what? Over Christmas I put it all back on again. It’s amazing how it can take months to lose pounds and weeks (if not days) to put them back on.

The bottom line is that we all know what will make us lose weight – eat less, move more. Diets have to keep us guessing if they have any chance of working [File photo]

So this year I went back to my tried-and-tested regime. I rebooted the WW app… but I’ve failed to get anywhere. Not because of anything to do with the app but because diets that succeed once rarely seem to achieve the same results again.

A new diet has a modicum of interest about it. Will it work? How will I feel? How quick will it be? That helps inspire us to stick to it.

Second time around, it’s just boring. The bottom line is that we all know what will make us lose weight – eat less, move more. Diets have to keep us guessing if they have any chance of working. I’m now giving Weight Watchers’ rival Noom a go. One week in and a few pounds have disappeared on the daily weigh-in.

The funny thing is, the app’s instructions are pretty much the same as the Weight Watchers one. Log your food, drink water, keep checking in with the app (along with some infuriating motivational guff that’s enough to drive anyone to the nearest croissant pronto).

They also both offer access to a community of fellow dieters if sharing is your thing – which, frankly, is the last thing in the world I wish to do. I’ll keep my pounds to myself, thank you.

At my age, I’ve tried enough diets to know there’s no magic to the process. But joining Noom is a little bit like playing a game, which provides that modicum of interest I need to keep going.

It is also, along with Weight Watchers and every diet I’ve tried, a triumph of hope over experience. And let’s face it, a soupcon of hope is never a bad thing. 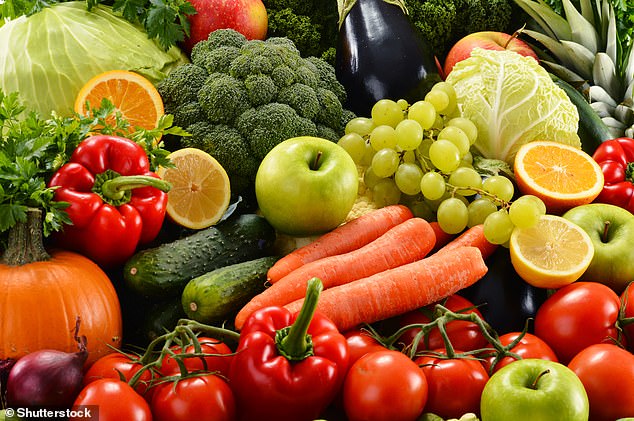 A new diet has a modicum of interest about it. Will it work? How will I feel? How quick will it be? That helps inspire us to stick to it. Second time around, it’s just boring

How often, faced with a pile of bills and forms, does one long for someone else to take care of it all? Both Novak Djokovic and Boris Johnson clearly have people to do this for them. But their weak grip on their own personal bureaucracy has landed them in hot water.

Djokovic blames someone else’s form-filling for having misled Australian Immigration ahead of the Grand Slam tournament that begins in Melbourne tomorrow. Boris appears to have outsourced the job of reading emails about parties taking place in his own Downing Street garden.

Time was when, as the editor of British Vogue, I had wonderful PAs who did almost all the dull stuff for me. They filled in tiresome forms, booked tickets, responded to invitations and reminded me where I was meant to be and when. They did it a great deal more efficiently than I ever do. Had I mistakenly thought I was going off to thank a few people for hard work rather than attending a party, they would have put me straight.

Now, like most people, I no longer have an office or assistant and spend an inordinate amount of time dealing with the most mind-numbingly dull admin. Tasks made worse by the fact that so many businesses have abdicated their own responsibilities in dealing with customers during Covid.

Surely by now it’s time for firms such as BA or Volkswagen Financial Services – which I was trying to contact last week – to bin the same recorded message they’ve used for two years asking for our patience during these difficult times, quoting reduced staff numbers and leaving us waiting for hours to speak to someone. The difficult times are not so difficult now. In fact, it’s about time they answered the phone.

Recipe for success … the 80min movie

Nearly every film made now is at least 20 minutes too long: 2hrs 43mins for No Time To Die, 2hrs 38mins for House Of Gucci, and Dune clocking in at 2hrs 35mins.

So can I recommend an absolute gem? Boiling Point, which is on at selected cinemas and available on Amazon Prime. Not only is it the perfect length at 80 minutes, but it’s a brilliant depiction of the dramas of restaurant life behind the kitchen door and front of house in pre-Covid times.

Tantrums, racism, scheming restaurateurs and the excellent Stephen Graham. It’s got it all.

Why the rich are packing their clubs

Last week I had dinner in a newly opened local restaurant. In stark contrast to previously sought-after Central London tables – routinely left empty in the evening due to Covid anxiety – it was packed.

Take 5 Hertford Street, that famous haunt of Tory donors and hedge-fund tycoons; or the silver dining-roomed Oswald’s, which last week ushered both Carrie Johnson and Cherie Blair through the front door; or the stately Mark’s Club and Annabel’s. All of them jammed.

Back in 1989, New York hotelier Leona Helmsley remarked that paying tax was for little people. Perhaps members feel similarly that private clubs, with their substantial membership fees, offer protection from exposure to little people who might have Covid… along with deep plush and an excellent wine list.

Hats off to Shama, a modest Apprentice

The Apprentice is the land that time forgot when it comes to how the female contestants are dressed. Whoever is squeezing them into the same block-colour, ill-fitting bodycon dresses and high-heeled court shoes strips them of any individual style – as well as turning them into fashion dinosaurs.

Thank heavens for the nursery owner Shama Amin who, with her modest dress and headscarf, is the only one who looks remotely like a person living in 2022. 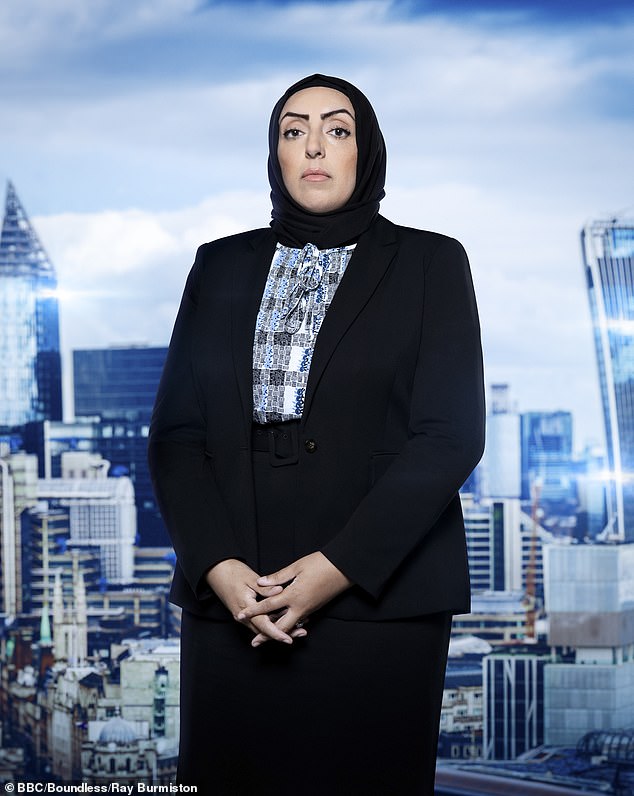 Thank heavens for the nursery owner Shama Amin who, with her modest dress and headscarf, is the only one who looks remotely like a person living in 2022