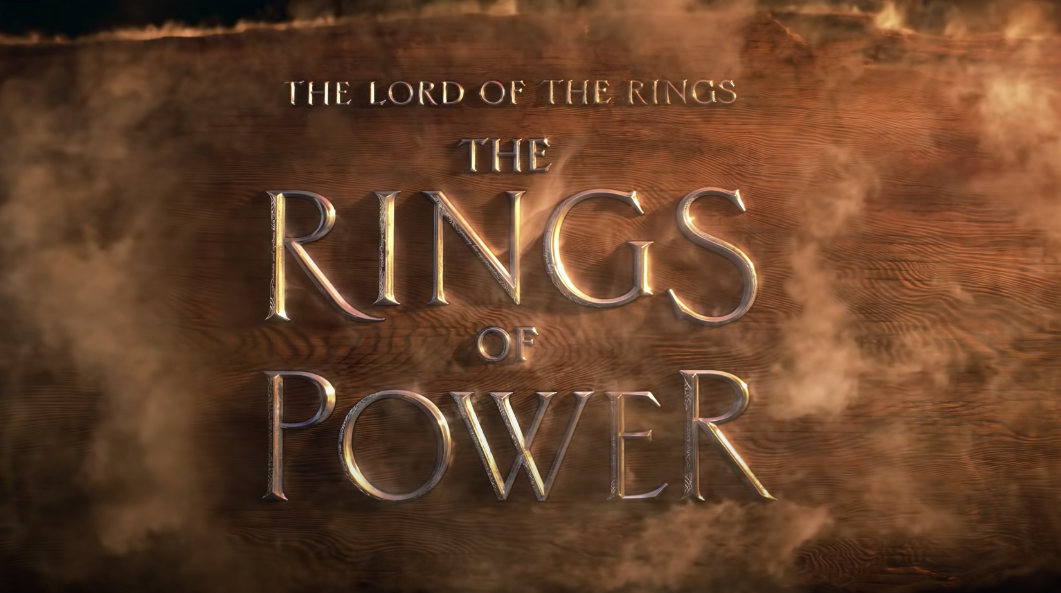 Ahead of the first trailer for Amazon’s Lord of the Rings show, The Rings of Power, this weekend at the Super Bowl, Vanity Fair has published new images of the show and interviews with the key creatives. Among the many interesting stories is how the show will deviate greatly from the novels it’s based on in some key ways.

The show will compress certain events, like Sauron’s rise to power and resurrection, which was understood to take place over thousands of years. In the show, it will be presented as a single point in time. According to the report, this is the “biggest deviation from the text” in the entire series.

Showrunners Patrick McKay and JD Payne said they had to speak with the Tolkien estate about such a drastic change. But the alternative would have been that certain major characters might not get introduced until Season 4, and that wouldn’t work. “We talked with the Tolkien estate,” Payne said. “If you are true to the exact letter of the law, you are going to be telling a story in which your human characters are dying off every season because you’re jumping 200 years in time, and then you’re not meeting really big, important canon characters until season four. Look, there might be some fans who want us to do a documentary of Middle-earth, but we’re going to tell one story that unites all these things.”

Peter Jackson famously changed many elements of The Hobbit and The Lord of the Rings for those films, too, including compressing time. In The Fellowship of the Ring the book, Gandalf leaves The Shire for a whopping 17 years to find out the mysteries of the One Ring. In the film, it’s presented as if it happens much more quickly.

Another deviation from the text is that the show has hobbits at all. The books explain that hobbits didn’t do anything historic or noteworthy during the Second Age. But McKay says it wouldn’t feel like The Lord of the Rings without hobbits.

“But really, does it feel like Middle-earth if you don’t have hobbits or something like hobbits in it?” McKay said.

The solution comes in the form of harfoots, who are “hobbit-adjacent” and do not live in The Shire. Two of the harfoots are played by Markella Kavenagh and Megan Richards. These two “encounter a mysterious lost man whose origin promises to be one of the show’s most enticing enigmas,” the report said.

There has been some speculation that Rings of Power will follow the model of Game of Thrones and have lots of sex and violence, but that may not be the case. McKay said the goal was to make Rings of Power “a show for everyone,” including teens. There might be some scary moments, however. “Sometimes they might have to pull the blanket up over their eyes if it’s a little too scary,” McKay said.

“We talked about the tone in Tolkien’s books. This is material that is sometimes scary–and sometimes very intense, sometimes quite political, sometimes quite sophisticated–but it’s also heartwarming and life-affirming and optimistic. It’s about friendship and it’s about brotherhood and underdogs overcoming great darkness,” McKay said.

The full Vanity Fair piece is full of new details, images, and insight into Rings of Power–go read it here. In other news, Lord of the Rings movie and gaming rights are apparently going on sale this week.