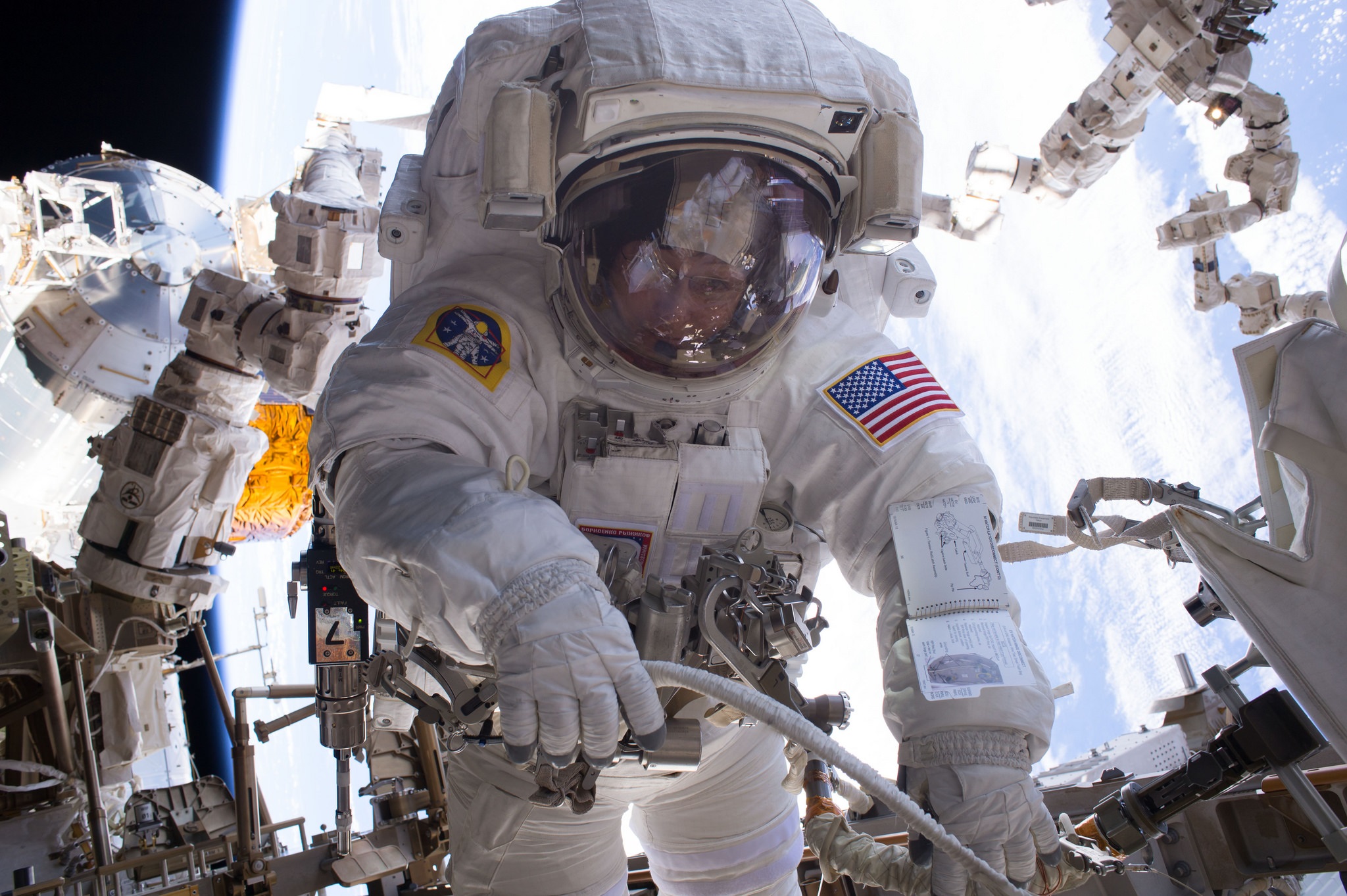 A new Canadian study has found that “space anemia” caused by weightlessness is not a temporary issue as once thought, the CBC has reported. “As long as you are in space, you are destroying more blood cells than you are making,” said the University of Ottawa’s Guy Trudel, who led a 14-astronaut study carried out by the Canadian Space Agency (CSA).

A full year after returning to Earth from the ISS, the astronauts’ red blood cell levels had not returned to pre-flight levels, according to the study in Nature. “If you are on your way to Mars and… can’t keep up” with red blood cell production, “you could be in serious trouble,” said Trudel. That wouldn’t necessarily cause problems in a zero gravity environment, but could become an issue once astronauts arrive on Mars or when they return to Earth.

[Anemia] is a primary efffect of going to space.

The researchers said that anemia could even be an issue for space tourism, if the potential travelers are at risk for anemia. The study also noted that “current exercise and nutritional countermeasures of modern space travel did not prevent hemolysis and post-flight anemia” with the astronauts tested.

The study, first announced in 2016, drew from data gathered during Expedition 10 and 11 missions aboard the International Space Station (ISS) in 2004 and 2005. Anemia is defined as a deficiency of red blood cells or hemoglobin in the blood, a condition that can result in pallor and weariness and affect endurance and strength.

The study didn’t say how such issues could be directly resolved, but suggested that doctors focus on anemia-related issues when testing candidates. “Medical screening of future astronauts and space tourists might benefit from a preflight profiling of globin gene and modifiers,” according to the study. It also suggested that post-landing monitoring should cover conditions affected by anemia and hemolysis.