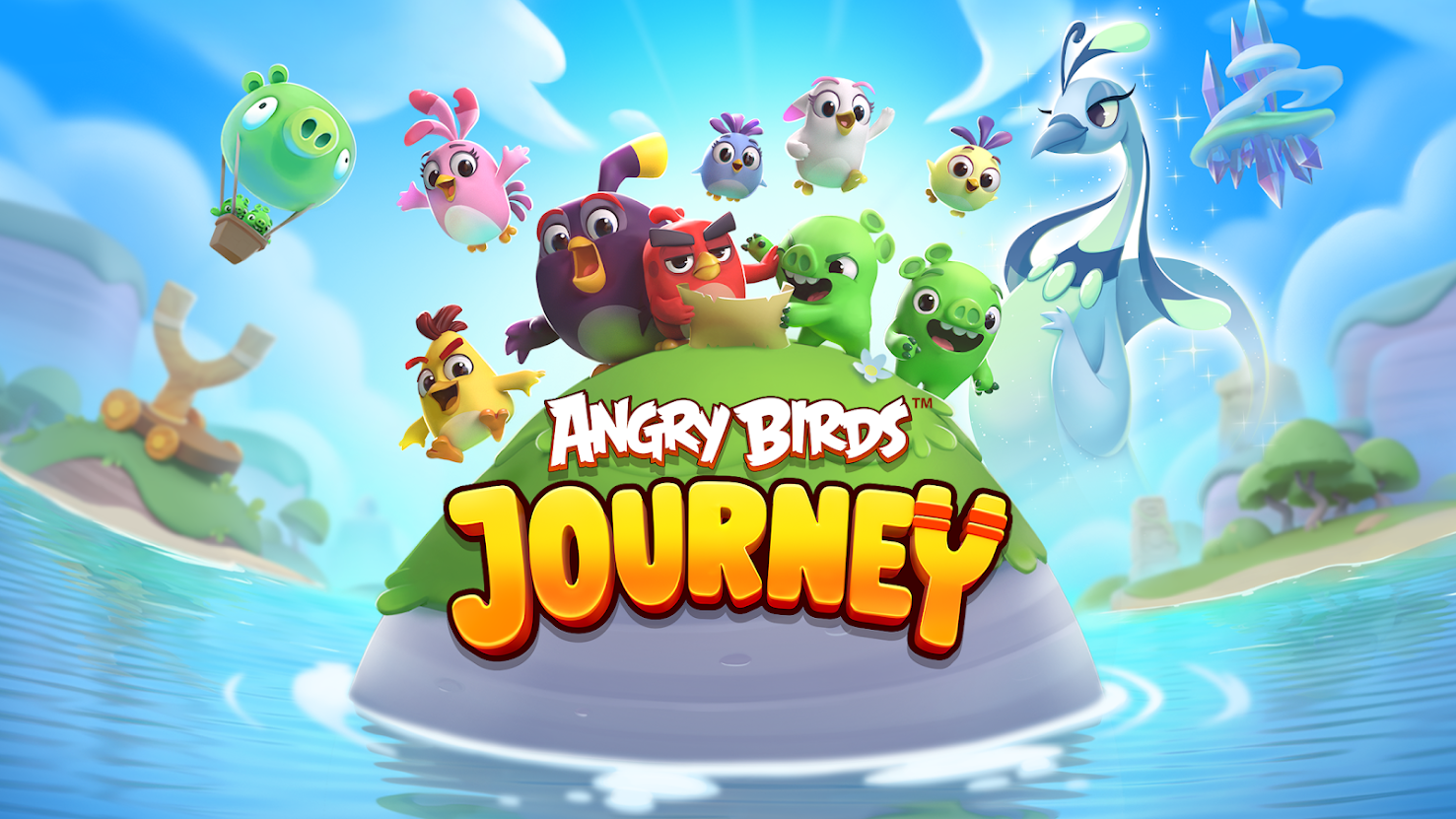 Awful monetization and balancing ruin it

Last year, almost to the day, Rovio released Angry Birds Journey in early access in select regions, including the US. Well, today marks the worldwide launch, and seeing that this is Rovio’s first slingshot-based Angry Birds game in seven years, I’m sure plenty of you will want to know how it stacks up to the original. Is this a return to form for Rovio offering one of its best Android games yet, or is the studio still continuing down a depressing path of pay-to-win shenanigans? Sadly things just aren’t up to snuff.

While the trailer above makes it look like Angry Birds Journey is an enjoyable continuation of the series, Rovio is still insistent on heavy monetization and uneven balancing that pushes players towards the in-game shop, meaning you’ll run into constant grind walls that are unfair by design, much like how free-to-play match-3 games operate, where luck or money are the only ways to get unstuck. This means skill isn’t a prerequisite, which can be incredibly frustrating for those that play games to conquer them. Play Store reviews are already littered with complaints about this unfair balancing, pointing squarely at Rovio’s greed. Clearly, Angry Birds Journey is a cash grab, which is hardly surprising for a modern Rovio release.

At first, things start pretty simple and familiar, almost fun, and if you come at the game casually, it’s easy to pick up and play as you fling birds at buildings, making a good first impression. But once you play for a bit, you’ll run into puzzles that you can’t solve, where you can feel the game adjusting itself to keep you losing, which is not only incredibly lazy from a developer standpoint since the rebalancing is so noticeable, it’s also incredibly duplicitous. There’s also multiple currencies and a stamina system, which means those that don’t pay also get to wait to play. This all makes for an average day for a F2P mobile game, sure enough, but it’s sickening to see all the same.

So yeah, Rovio hasn’t turned a new leaf, and so Angry Birds Journey hardly stacks up to the original. I wish this weren’t true, as I greatly enjoyed the first game in the series, but fun gets in the way of making the most money possible, and so all we are left with are new endlessly-monetized husks of classic games. After all, there’s a reason the in-app purchases within Angry Birds Journey reach up to $99.99 per item, and it is not for the player’s benefit. As a matter of fact, the majority of purchases exist to alleviate the very roadblocks Rovio chose to add to this game, which is why I find it unplayable. Of course, you’re free to make up your own mind, and since the game is free-to-play, anyone can take it for a spin.

Matthew is a furious nitpicker and something of a (albeit amusing) curmudgeon. A person who holds an oddly deep interest in Android and advancing the state of gaming on the platform. Some may say a ridiculous task, but it is one he is willing to take on from the comfort of his armchair.