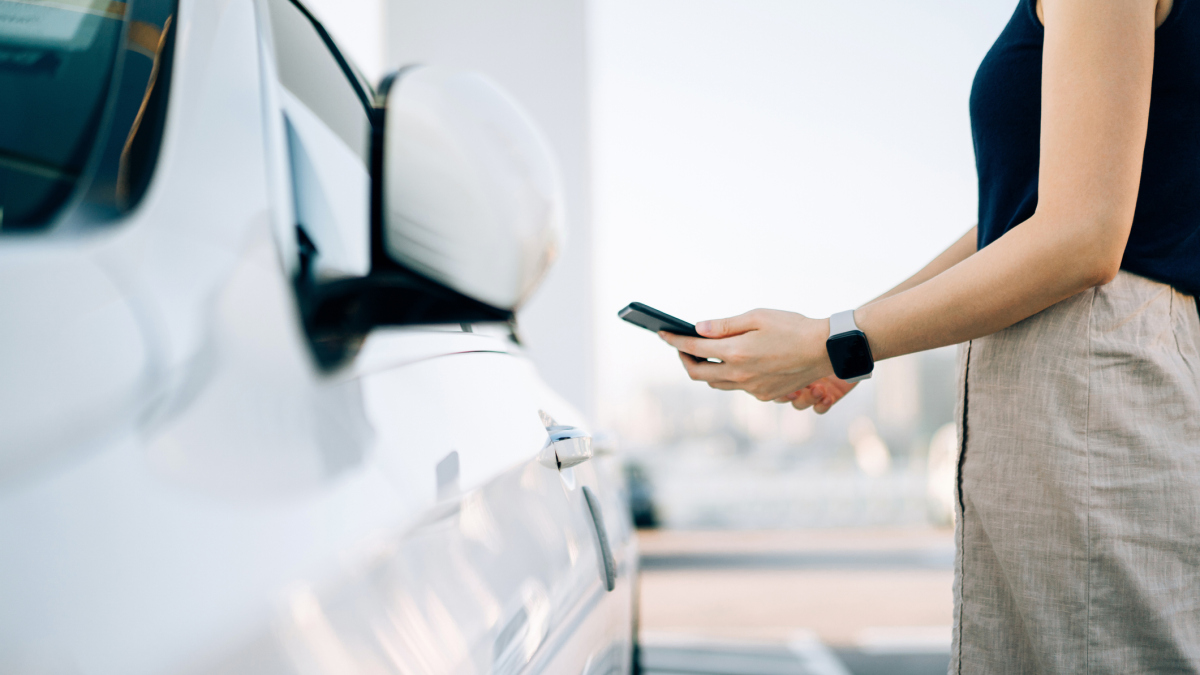 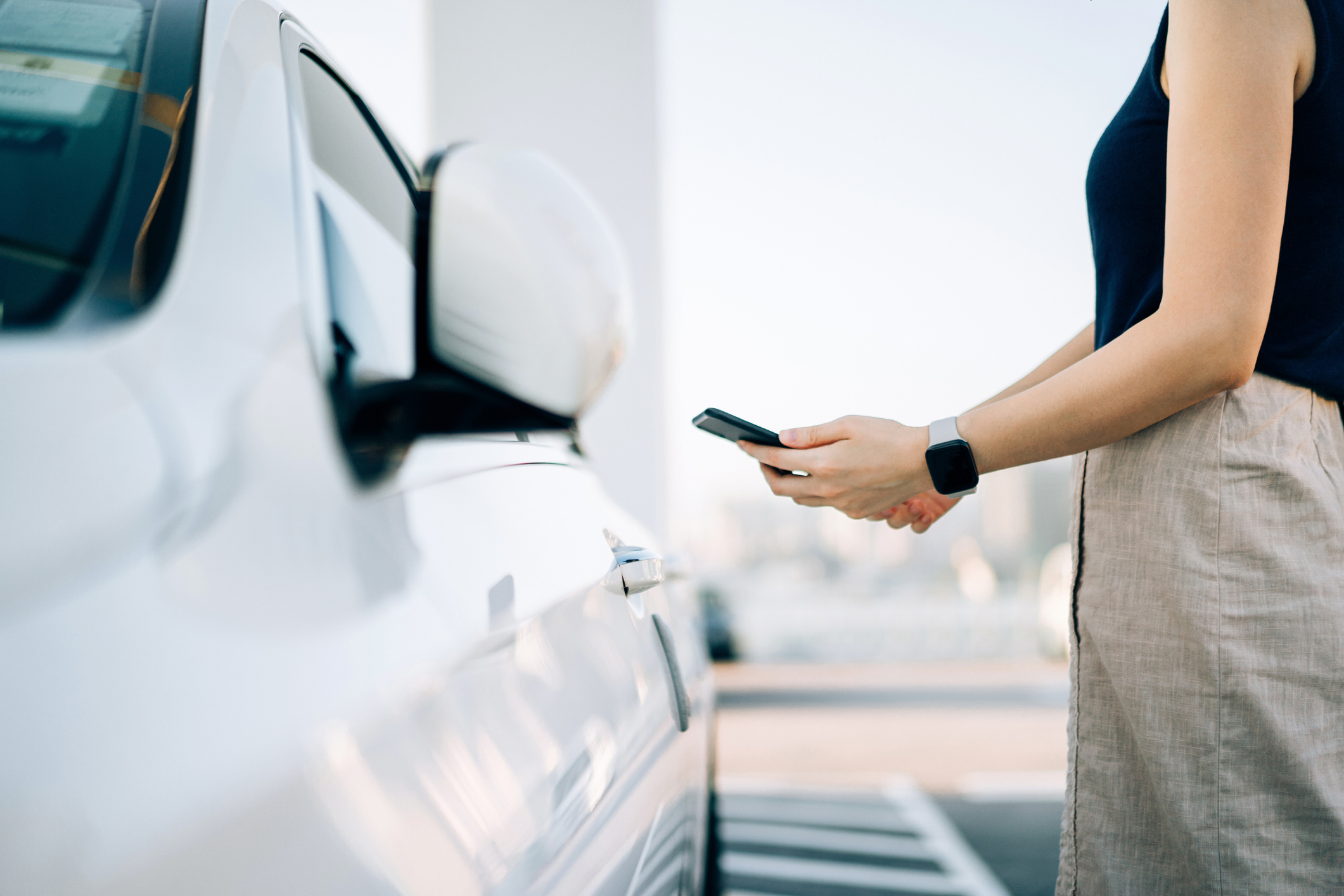 In 2020, Apple launched CarKey, a feature that lets you add a digital key for your car to your iPhone or Apple Watch. The feature, however, was only made available to owners of new BMWs. According to a new report, this should change fairly soon.

In the latest edition of his Power On newsletter, Bloomberg‘s Mark Gurman says Apple is looking into expanding CarKey to work with cars from other manufacturers. Gurman says the next cars to get CarKey support will be models from Hyundai and Hyundai’s luxury Genesis line of vehicles. He says the new feature will roll out by the summer, and cites recent findings in iOS 15’s code, which point to expansion of CarKey.

Hyundai and Apple made headlines together in January 2021, when it was reported that the two companies are talking about jointly developing an autonomous car. A month later, Hyundai said it was no longer in talks with Apple about that deal, though reports said Apple had also been talking to other car manufacturers.

In his newsletter, Gurman also shared some details about Apple’s rumored upcoming augmented/virtual reality headset. According to Gurman, the headset will likely cost more than $2,000. The headset will be expensive not only be due to Apple’s traditionally high margins, but also because it will pack some seriously powerful tech, Gurman says — including multiple 8K displays and two chips, one of which will be “on par” with the M1 Pro, the chip that powers the new MacBook Pro computers.

Gurman says the headset will primarily be intended for gaming, media consumption, and communication.