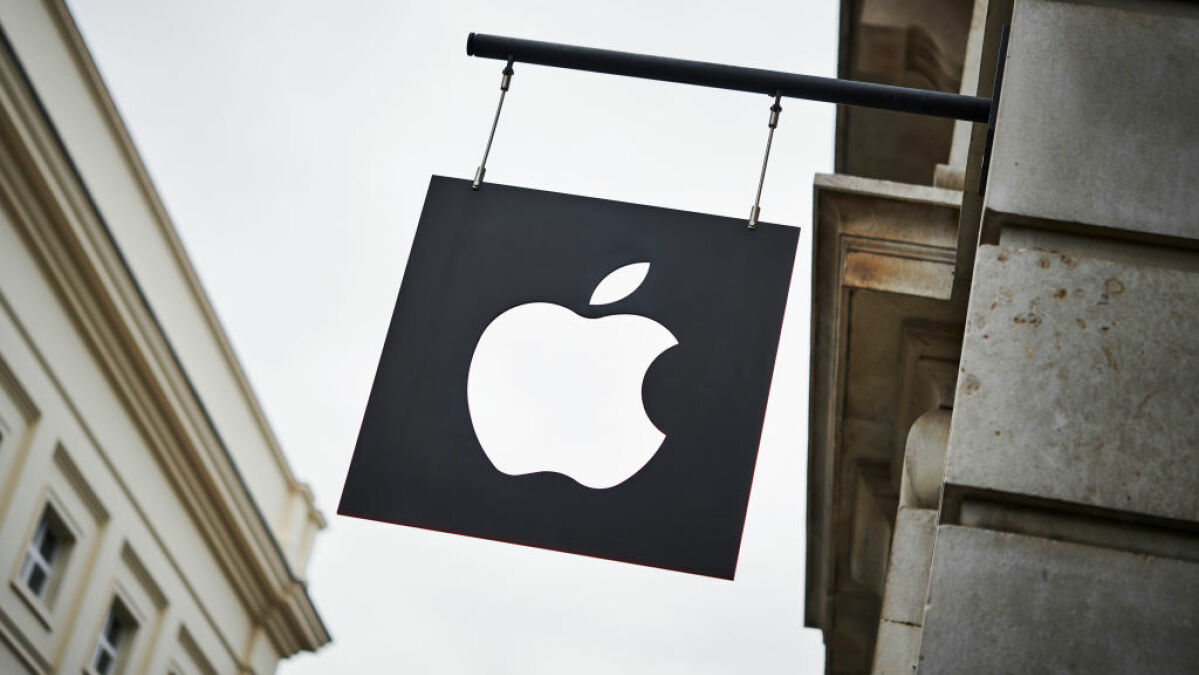 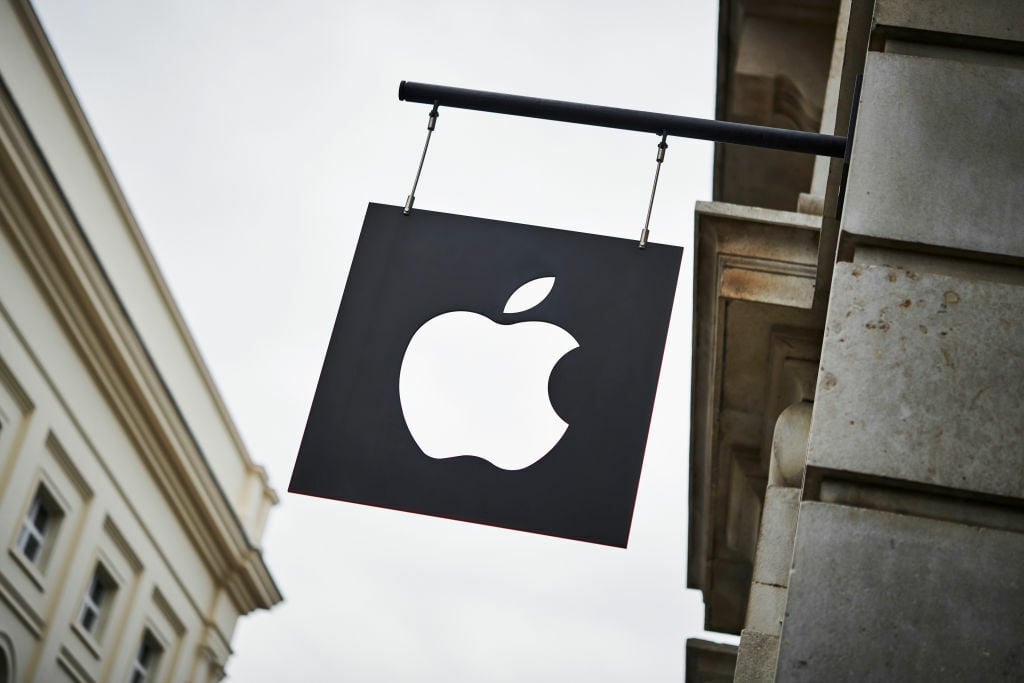 Apple is planning for a very eventful fall this year.

In the latest edition of his Power On newsletter, Bloomberg’s Mark Gurman lists all the gadgets he thinks Apple will launch this fall, and the list is long.

Some of these devices, such as the iPhone, are typically launched every year in the fall, so there’s no surprise there. But just the sheer number of new Apple gadgets we’ll see this fall — if Gurman is correct — makes my wallet shudder with anticipation.

Apple decides against hassling students and teachers over discounts (for now)

And while that sounds like there’s nothing left to be launched in the rest of the year, think again. Gurman says Apple is likely to have a March or April event, where it will likely launch a new iPhone SE and (possibly) a new iPad Air. According to Gurman, the iPhone SE will have a similar design as last year’s model, but with a faster processor and 5G support. As for the iPad Air, Gurman says it’ll probably get the A15 chip, the same chip that powers the iPhone 13.

Nine new iPads recently surfaced in regulatory filings in Russia, which could mean that Apple plans to launch more than just an iPad Air update in the spring, but Gurman thinks the iPad Pro is more likely to arrive in the fall. Finally, the Mac mini and iMac could also get an update (featuring Apple’s new M1 Pro chip) in the spring.