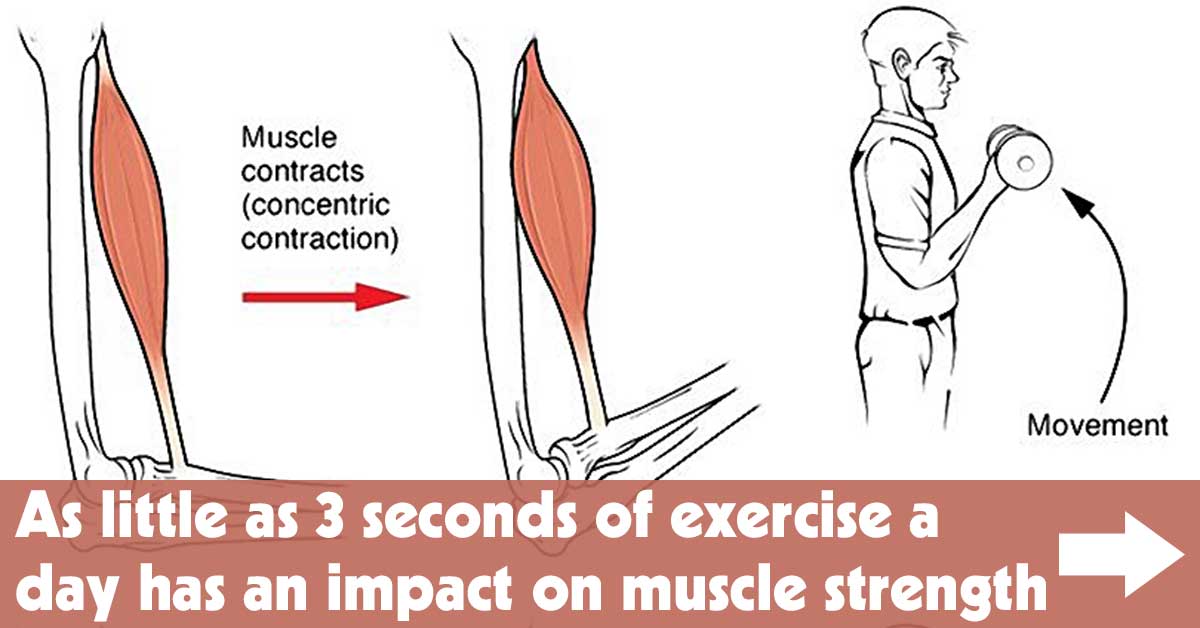 A study has discovered that weight lifting for as little as 3 seconds every day can positively affect muscle strength.  Researchers had 39 healthy individuals complete 1 muscle contraction at optimum effort for 3 seconds every day, 5 days a week for 4 weeks.

Either an isometric, or a concentric, or an eccentric bicep curl was completed at optimum effort, at the same time the maximum voluntary contraction strength of the muscles was measured before as well as after the 4 weeks. 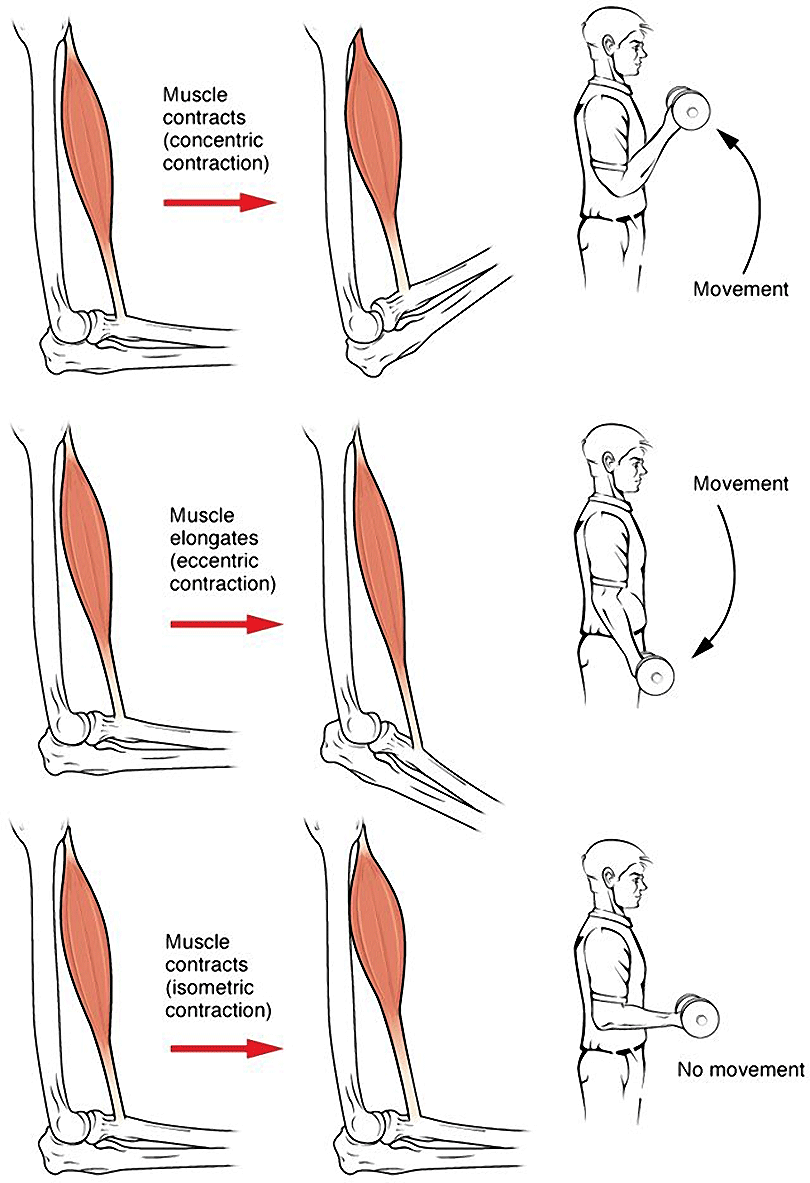