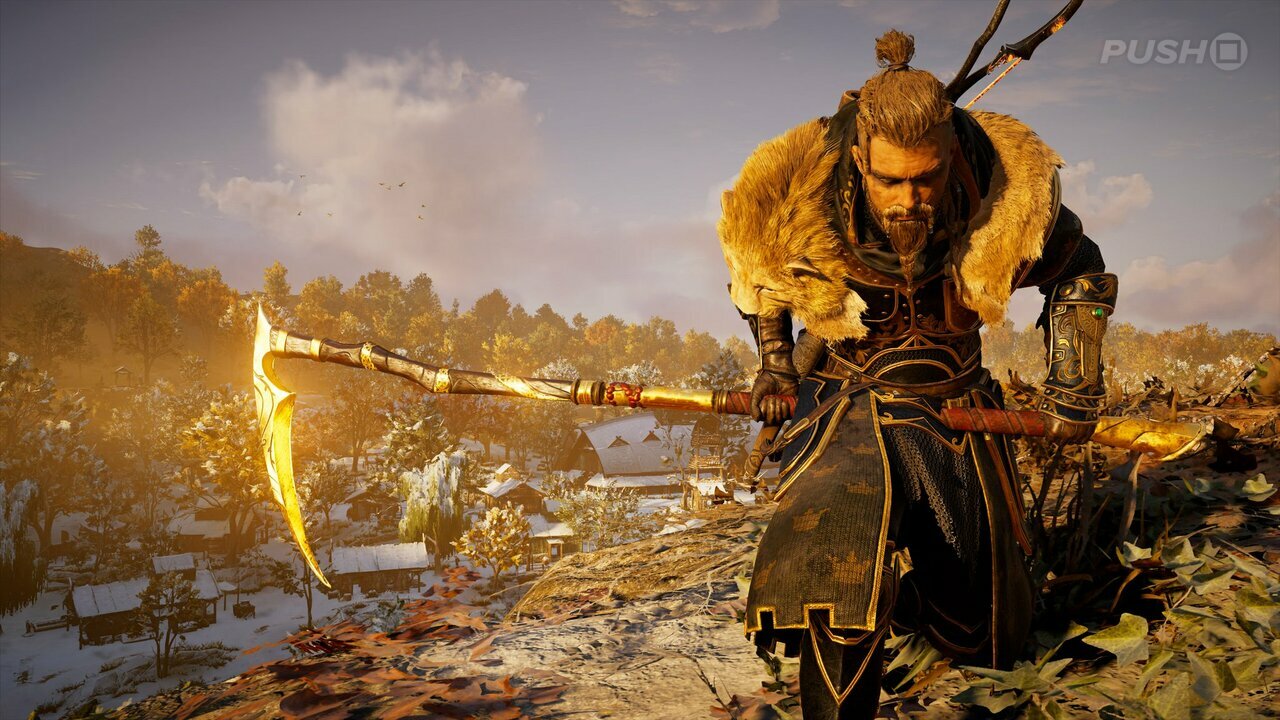 Another week, another round of in-game challenges for Assassin’s Creed Valhalla through Ubisoft Connect. These tasks have offered up some good rewards in the past, but the weapon on offer for this week’s is probably the best of the bunch. By taking part, you get a brand new mythical scythe named Eclipse — and it’s very, very powerful.

It’s also very, very easy to unlock. Said community challenge requires players to kill a grand total of 5 million enemies — a total that was smashed in just a few hours. Eivors all across the world have slaughtered a whopping 31 million foes at the time of writing, and so to unlock the Eclipse scythe, all you need to do is go out into the world of Valhalla and kill at least one enemy. Once you’re done, simply claim the challenge in Ubisoft Connect, and the scythe should pop up in your inventory the next time you’re in-game.

Again, this thing is well worth grabbing. Its special ability reads: ‘Failing to land a Critical Hit increases Critical Chance’. The scythe grants you an additional 10 points of critical chance every time you don’t score a critical, which makes it one of the best critical hit making machines in the entire game. Add some critical chance or critical damage runes to it, and you’ll be carving through opponents like nobody’s business.

Assassin’s Creed Valhalla’s live service elements aren’t to everyone’s tastes, but Ubisoft has done a pretty good job of adding new bits and pieces to the game on a regular basis. And going by how many kills the community has racked up today, it’s clearly keeping players engaged.

Will you be getting your hands on Eclipse? Never stop swinging in the comments section below.