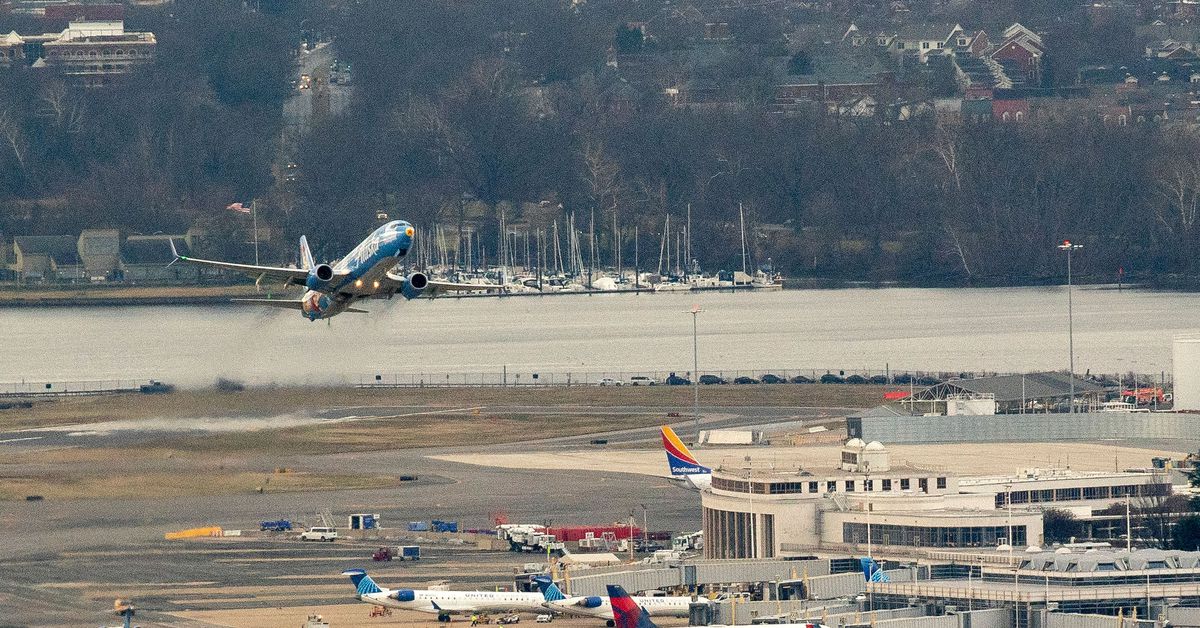 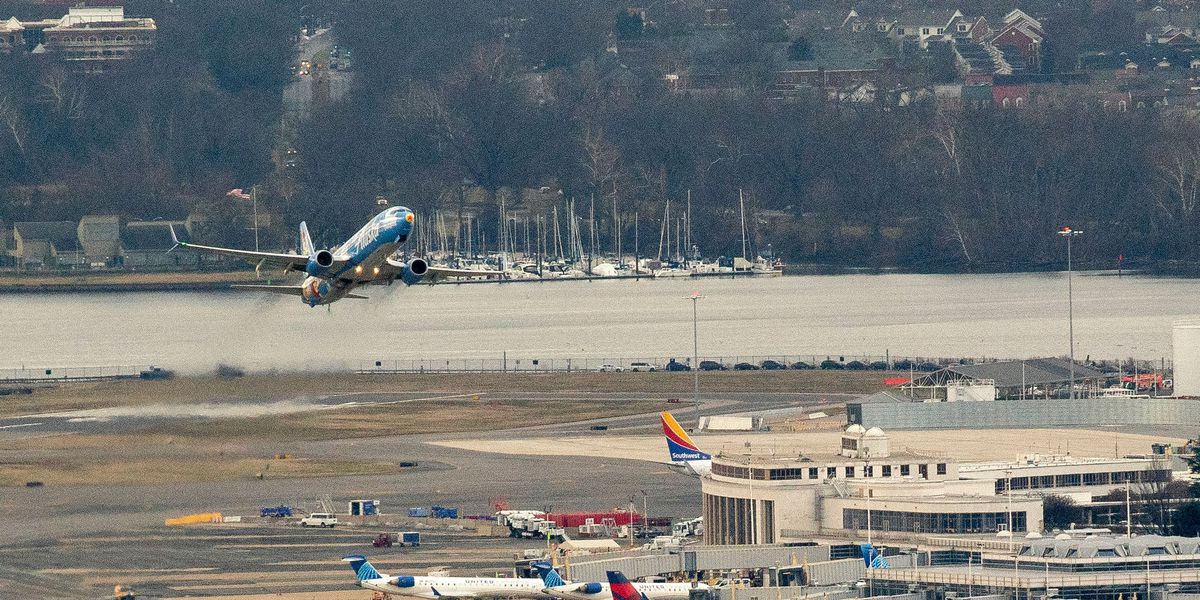 AT&T and Verizon have announced that they will push back plans to activate some 5G towers around airports after airline operators warned that the deployment could cause “catastrophic disruption” to travel and shipping. While both carriers have an agreement with the Federal Aviation Administration to create buffer zones around 50 airports, AT&T has confirmed to The Verge that it’s halting the rollout of even more towers than originally planned, and that the decision applies to a “limited number of towers around certain airport runways.” Verizon responded to an email asking if it was planning on doing more than the agreement requires with a statement that says it’s “voluntarily decided to limit our 5G network around airports.”

AT&T is clearly unhappy with the situation. In a statement to The Verge, it said that it will “continue to work with the aviation industry and the FAA to provide further information about our 5G deployment, since they have not utilized the two years they’ve had to responsibly plan for this deployment.” The statement also said that the company is “frustrated by the FAA’s inability to do what nearly 40 countries have done, which is to safely deploy 5G technology without disrupting aviation services, and we urge it do so in a timely manner.”

Verizon expressed similar frustration, saying: “The Federal Aviation Administration (FAA) and our nation’s airlines have not been able to fully resolve navigating 5G around airports, despite it being safe and fully operational in more than 40 other countries.”

Both AT&T and Verizon have clashed with airline operators, who claim that their new C-Band 5G towers could disrupt sensitive equipment, making it difficult to land in low-visibility conditions. We have a great explainer that breaks down the whole situation, but the TL;DR is that this is just the latest in a series of delays.

In an attempt to finally get the rollout started, AT&T and Verizon made an agreement with the FAA earlier this month, which would allow them to activate their towers on January 19th, except for in select areas around 50 airports. On Monday, however, several airlines reportedly signed a letter sent to government officials, again warning about the rollout.

In a statement to The Verge, United Airlines said on Monday that the 5G expansion would “result in not only hundreds of thousands of flight cancellations and disruptions for customers across the industry in 2022, but also the suspension of cargo flights into these locations, causing a negative ripple-effect on an already fragile supply chain.” The airline also said that it “implore[s] the Biden administration to act quickly and apply the same common sense solutions here that have clearly worked so well around the world.”

Update January 18th, 2:22PM ET: Updated to reflect that Verizon has also stated that it’ll be limiting rollout around airports.