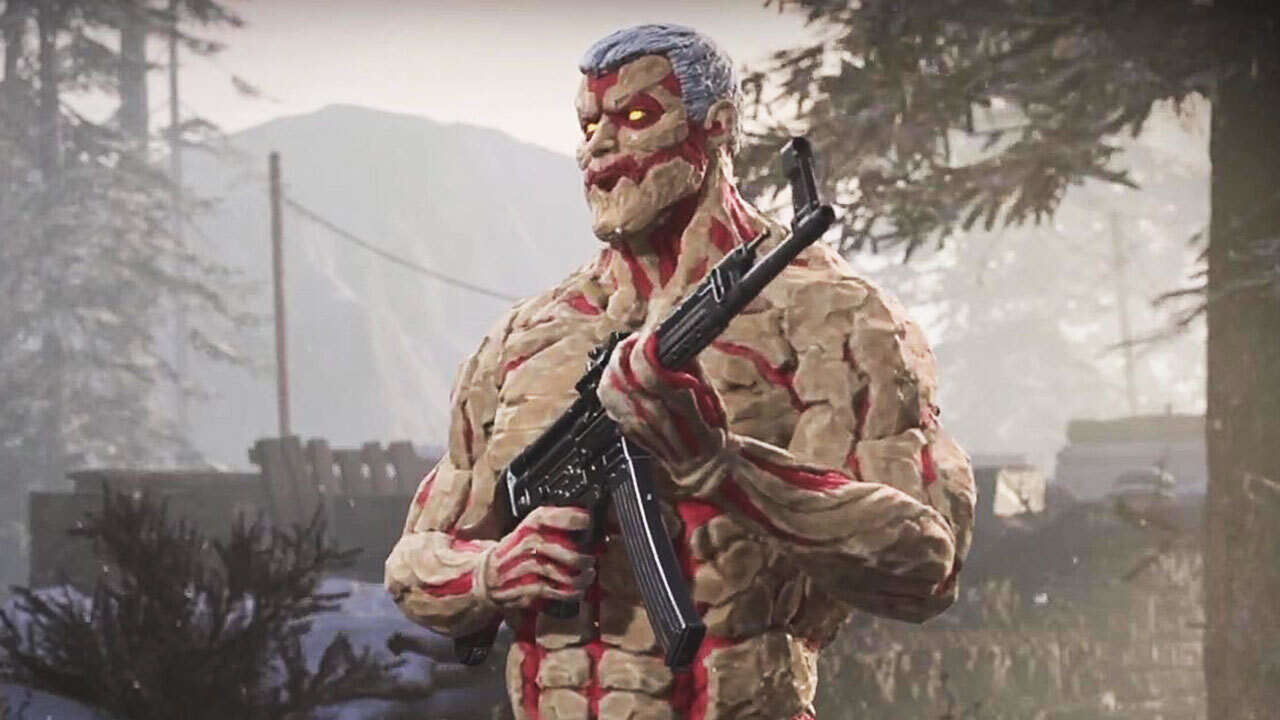 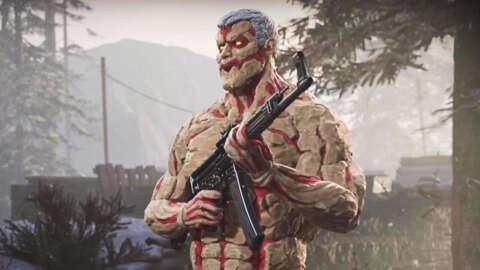 In this video, DeVante talks about how Call of Duty players will soon be able to play as an Armored Titan with Season 2 of Warzone and Vanguard. The details of this new Armored Titan bundle have not been revealed, but it should be released sometime during the season.

DeVante also talks about Microsoft revealing it wants to bring more Activision Blizzard games to consoles like the Nintendo Switch. Following that, Battlefield players flock to a Change.org petition demanding that players be allowed to refund Battlefield 2042.