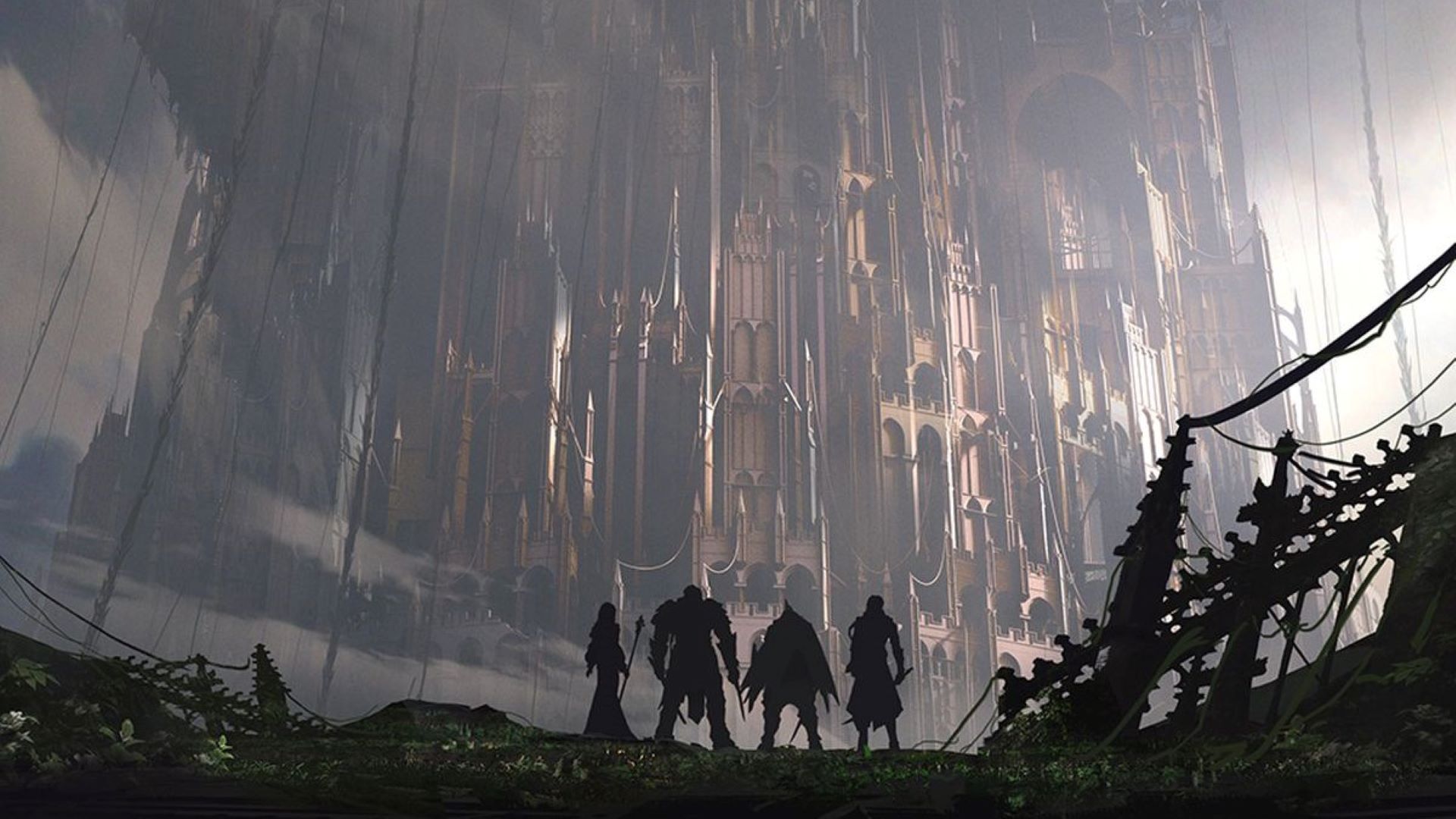 Now that Babylon’s Fall system requirements are available, those anticipating its arrival can prepare their gaming PCs before the game’s release. Set to be the next big RPG from Square Enix, the FFXIV creator is teaming up with Platinum Games to craft this new co-op adventure. However, you might need to swap out your current graphics card with a newer Nvidia GeForce RTX GPU to get the most out of the game when it arrives in March.

Just like its modern Final Fantasy counterparts, Babylon’s Fall is visual eye candy. Square Enix says you’ll need something on par with Nvidia’s GeForce GTX 1650 GPU just to run the game, which suggests the RPG is gutsy when it comes to graphics cards requirements. Sadly, if you want to experience the game at its best, you’re going to need to get your hands on an RTX 3060, something that’s no mean feat amid ongoing component shortages.

Before you get too disheartened, many of the best gaming laptops now wield discrete RTX 3060 graphics cards, and they’re easier to get a hold of than desktop GPUs. Also, even if you’ve got an older RTX 2000 series card, exclusive features like Nvidia DLSS could enhance your experience if support is added down the line. Nevertheless, you’ll still want to check your rig’s CPU, RAM, and SSD storage against the rest of Square Enix’s Babylon’s Fall system requirements.

In addition to the above settings, your PC will need DirectX 12 support and an updated version of Windows 10/11.