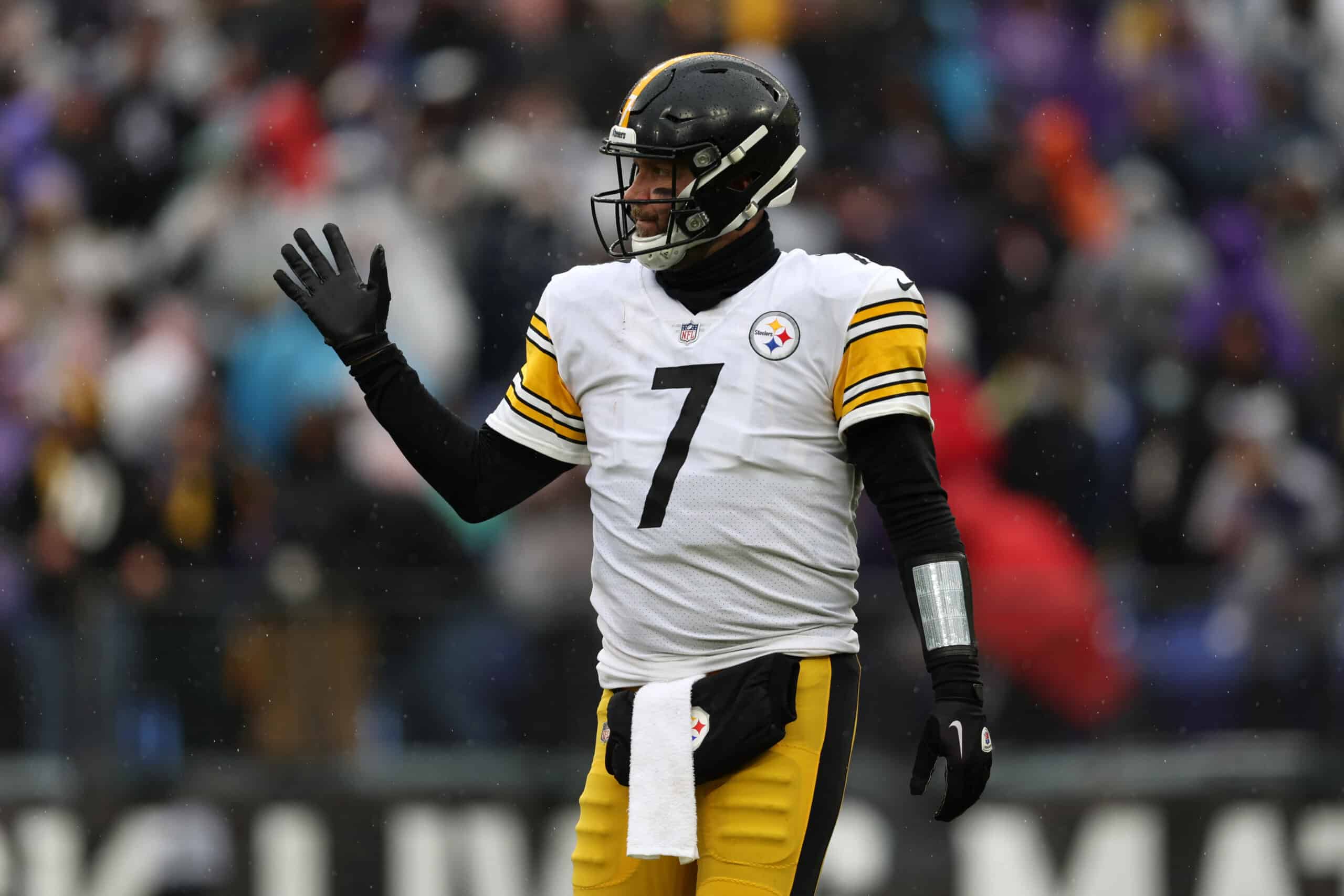 Ben Roethlisberger may have expected Week 18 to be his final game in a Pittsburgh Steelers uniform.

Then the Jacksonville Jaguars beat the Indianapolis Colts to give the Steelers a chance.

Chaos nearly prevailed last Sunday night, but Roethlisberger is ultimately back in the playoffs.

He and the Steelers face an extremely difficult test going up against the Kansas City Chiefs on the road this Sunday.

Pittsburgh is a major underdog and the quarterback knows that.

He said as much when speaking to the media this week, offering up some deadpan sarcasm about his team’s chances.

—Ben Roethlisberger on the Steelers’ playoff game vs. the Chiefs

Roethlisberger outright says his team doesn’t have a chance, along with the fact they probably shouldn’t be in the playoffs and that they’re the worst playoff team in general.

Is he being serious?

The sarcasm here is evident as Roethlisberger spends the whole week hearing about how his team stands no chance against the Chiefs.

All he can do is lean into it and try to prove everyone wrong again.

The Steelers are in a bit of a playoff drought, as their last win came back during the 2016 postseason against Kansas City.

They did make it into the tournament last year, only to lose to the Cleveland Browns in a near-empty Heinz Field.

“Out of 14 teams that are in, we are probably number 14. We’re probably not a very good football team.”

Was Ben Roethlisberger being serious when he said this😳 pic.twitter.com/upVkIvkiMa

Having the underdog mentality may be the team’s best strategy because they are in fact double-digit underdogs in Kansas City.

Roethlisberger’s teammates should be able to rally behind his sarcasm and spread the same message to the media as they truly head to Kansas City with nothing to lose.

All the way back in 2005 was when Roethlisberger won his first Super Bowl title.

That year saw the Steelers begin their run in the Wild Card round with low expectations.

He will try to recreate that magic nearly two decades later.