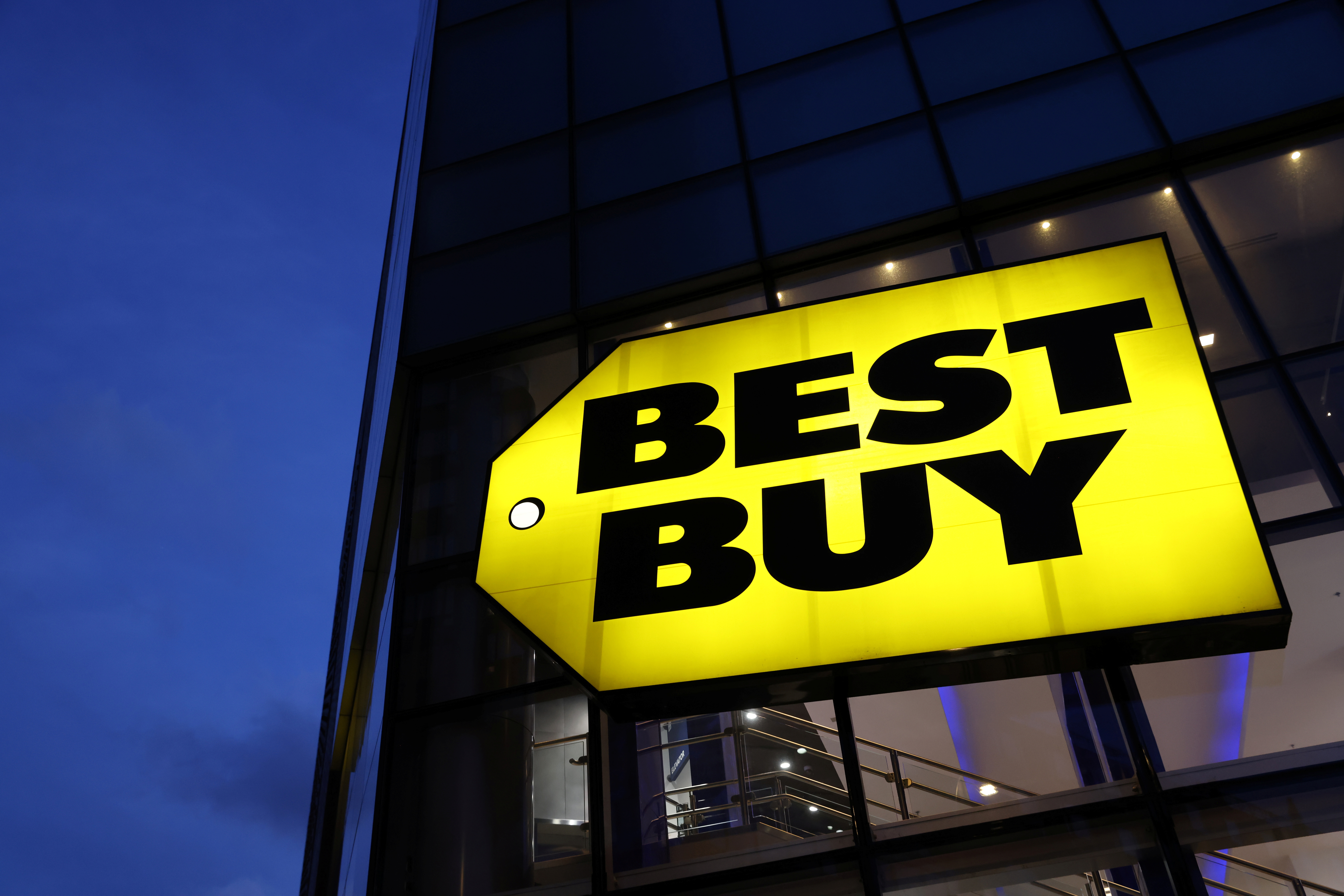 Best Buy restricted sales of several NVIDIA RTX 3000-series GPUs, including the RTX 3080 and 3090 models, to members of its $199 per year subscription program, PC Mag has reported. It made the graphics cards available for an “Exclusive Access Event,” but anyone attempting to buy one was greeted with a popup saying that access was limited to Totaltech members.

The retailer launched Totaltech into beta last April with the promise of perks like free shipping, unlimited Geek Squad tech support, two-year warranty protection and free installation on most products. Another listed perk was “exclusive member sale pricing” on products, but yesterday’s restock was reportedly the first time it was needed to purchase GPUs, stock checker @CameranRitz told PC Mag.

As usual, Best Buy had a limited number of cards, so even being a member was no guarantee of getting one. However, the sale reportedly last several hours before they were gone, which is longer than usual when NVIDIA cards get restocked.

Best Buy isn’t the first retailer to put high-demand items behind a paywall, with Walmart and others also requiring memberships to buy certain items. However, Best Buy forces you to pay the $200 annual membership in one shot, where Walmart Plus is $15 per month and can be cancelled at any time.

Best Buy is also the exclusive retailer of NVIDIA Founder’s Edition cards in the US, which it does usually sell at MSRP. So even with the Totaltech membership, purchasing one may still be cheaper compared to the outrageous markups from scalpers or other retailers. At the same time, the membership also blocks any bots. Still, the situation upset some potential buyers. “Disappointed but not surprised,” said Twitter user @Michael_gg_Inc.