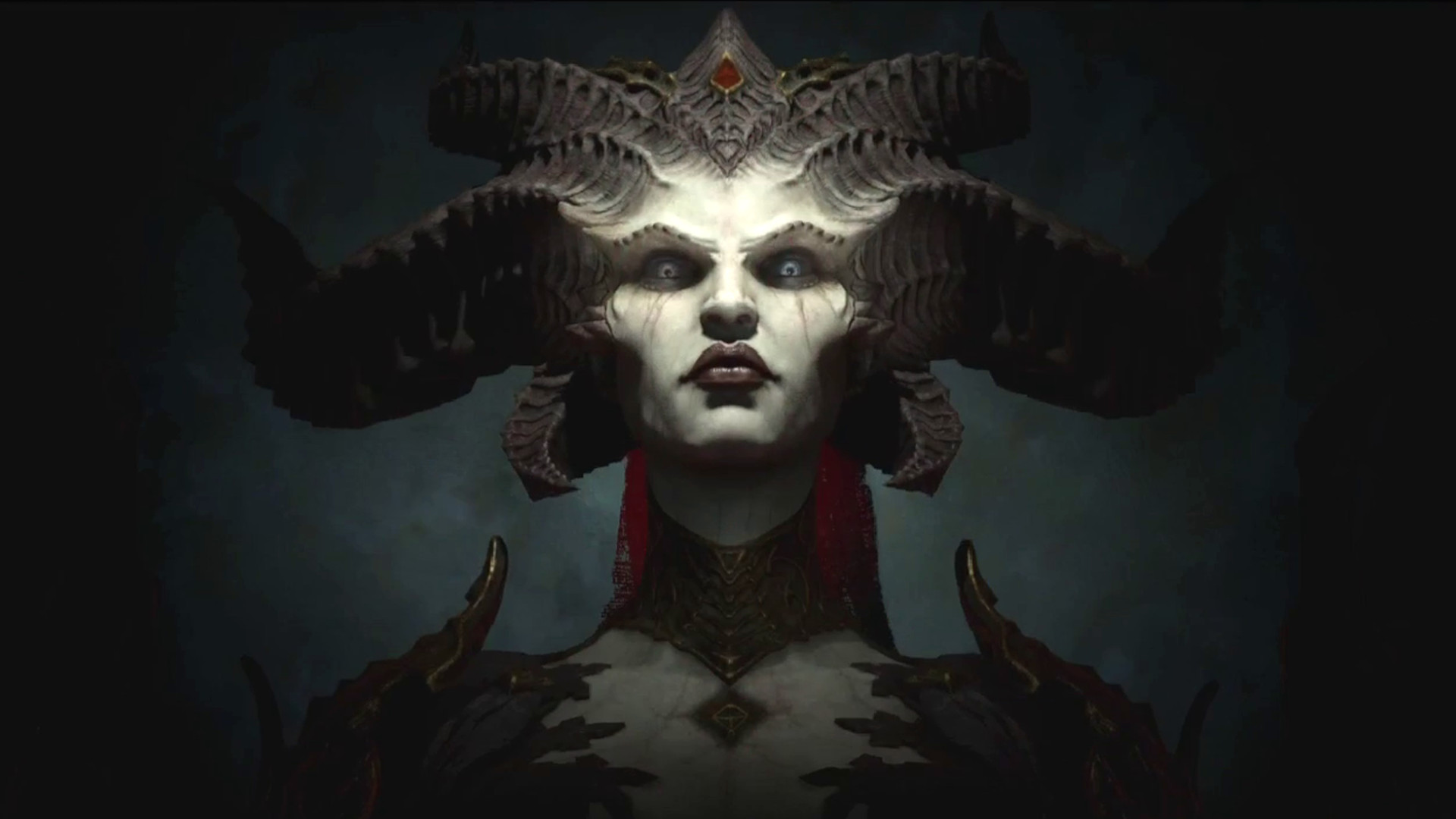 Microsoft is set to buy Activision Blizzard in what’s likely to be the biggest deal in the history of the industry – assuming it all meets regulatory approval, of course. But amid scrutiny from both employees and players, the Blizzard side of the business has just provided a broad blog post outlining some plans for cultural change, while taking the opportunity to promise “exciting announcements” for games next week.

Blizzard boss Mike Ybarra says that the company knows “we need to deliver content to our players on a more regular basis and innovate both in and beyond our existing games. We have some exciting things to announce, and I’ll be sharing more next week.” BlizzCon Online had previously been scheduled for early 2022, but the convention was put on indefinite hold in the wake of the lawsuit.

Ybarra spends the bulk of the post outlining plans for some structural change at Blizzard. Executives will now have their compensation tied to improvements in company culture, and Ybarra says that the company has added new positions like a culture leader, an organisational leader for HR, and a diversity, equity, and inclusion specialist focused on tracking improvements. Ybarra also details additional processes for employees to express concerns to management.

“These actions are just the beginning of the work that lies ahead for Blizzard,” Ybarra says. “I’m motivated and excited to work directly on building the best environment for our teams, to allow them to bring their visions to life.”

Whether Blizzard’s initiatives result in meaningful change remains to be seen, though the company’s push for internal oversight would not meet the initial demands of workers under the ABK Worker’s Alliance banner, as they have been pushing from the start for “an audit of ABK policies and practices to be performed by a neutral third-party”.