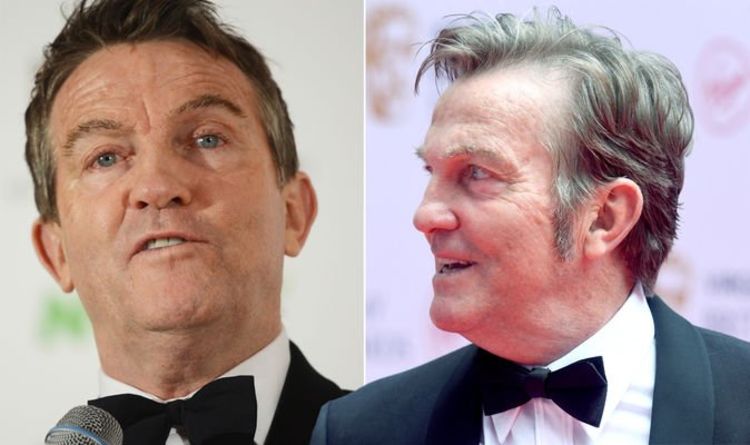 The main symptoms of blepharitis, beyond making eyes physically red include:

• Red and swollen eyes or eyelids

• Tears that are foamy or have small bubbles in them

• Crusty eyelids or eyelashes when you wake up.

Blepharitis is not the only health problem Walsh has had to deal with.

The presenter told The Sun that after his 60th birthday he had a life-threatening health scare, which he described as a “time-bomb”.

After an ultrasound carotid test, which checks blood flow in the arteries, Walsh was diagnosed with a hereditary disease called familial hypercholesterolemia (FH).