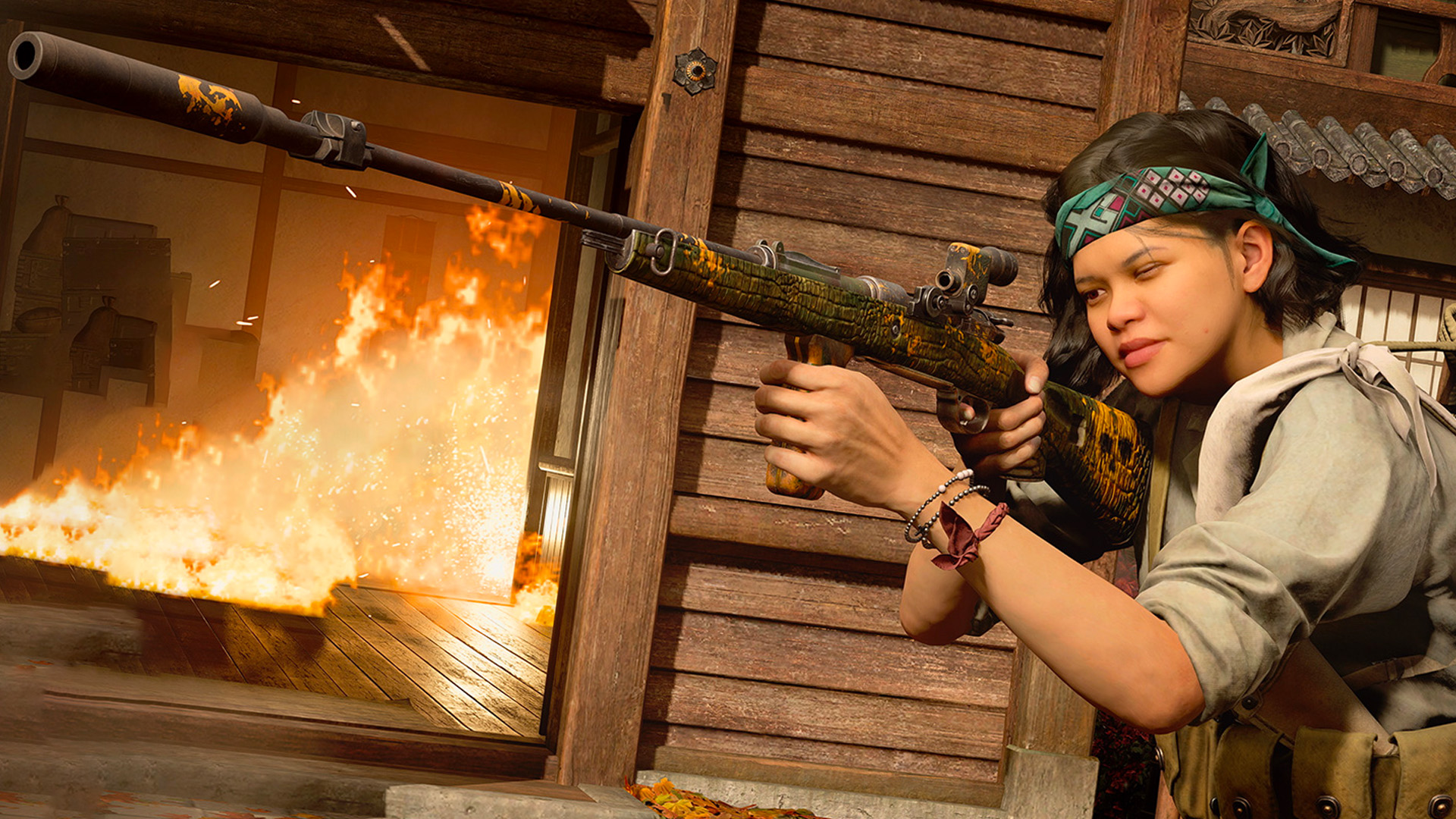 Want to know more about Call of Duty Vanguard and Warzone Season 2? Although Vanguard and Warzone Pacific had a strong start, the first season of content couldn’t match up to the community’s expectations. Powerful weapons were added to both games, including the Cooper Carbine and Welgun, but the highly requested balance changes didn’t arrive until the 1.5 mid-season update.

Warzone Pacific’s Vanguard Royale mode only uses weapons from the WW2 game, so new guns usually shake up the meta in a big way. The battle royale game has a number of issues right now, prompting the developers to apologise for the number of bugs on Twitter. Call of Duty seasons usually contain plenty of bug fixes, so there’s a good chance a lot of the glaring issues are dealt with when Season 2 launches.

On top of all of that content, there are rumours about a new Dark Aether map coming to Zombies mode. The hints point towards players heading to Egypt, and that lines up perfectly with the datamined multiplayer maps. Here’s everything you need to know about Call of Duty Vanguard and Warzone Season 2.

The Call of Duty Vanguard and Warzone Season 2 release date is February 14. Activision has confirmed that Season 2 has been delayed in order to spend more time fixing the bugs in Warzone Pacific.

It’s always difficult to say whether datamined weapons are coming to Vanguard and Warzone, but we’re almost certain this gun is going to arrive at some point. The Lee-Enfield bolt-action rifle appears in Vanguard’s campaign mode, yet somehow it wasn’t included in any of the multiplayer modes at launch.

The MW2 Ghost, a Call of Duty dataminer, has discovered an in-game model of the Chauchat. The Chauchat LMG last featured in Call of Duty: WWII, and we know the devs like to reintroduce older weapons to the game, as they have done many times in the past.

Icons from Gunfight, the 2v2 round-based mode, appear to be added to the game files in the 1.5 Reloaded update. Known Call of Duty leaker, ZestyCoDLeaks, discovered an asset which has since been removed by Activision for infringing copyright. Gunfight is going to be added to Vanguard at some point, but it may not necessarily arrive in Season 2.

Call of Duty YouTuber, WhosImmortal, claims vehicles have been added to Vanguard, specifically tanks which are far too large to fit on most maps. This means Ground War, the 32v32 objective-based mode first introduced in Modern Warfare, might be added to Vanguard. We fully expect Ground War to launch with a minimum of three maps, similarly to Modern Warfare and Black Ops Cold War. 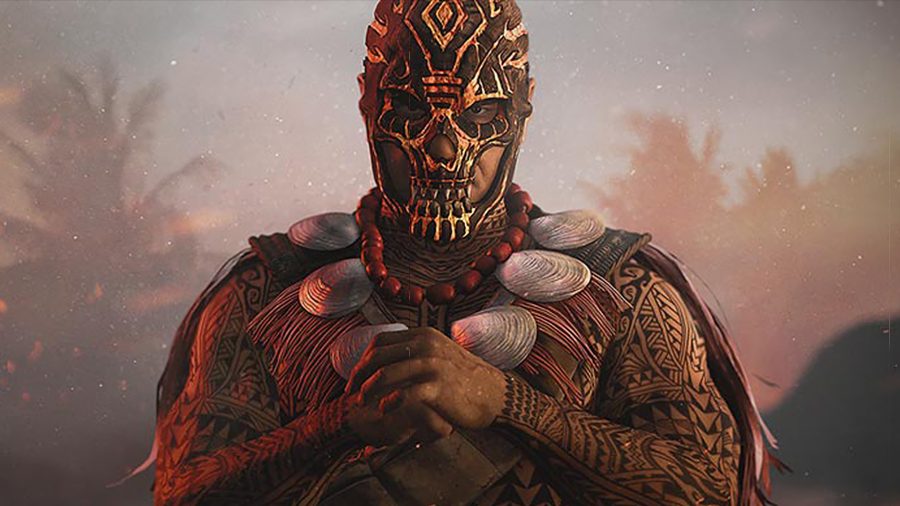 The USS Texas map from Call of Duty: WWII was rumoured to join the map rotation in the mid-season update but it never arrived. This map’s codename already appears in the game files, so there’s a very good chance USS Texas is going to be added to Vanguard in Season 2.

Another map that could be added to Vanguard is Casablanca – not much is known about this map other than the name right now. Shortly after the update, some players saw the name Casablanca appearing in multiplayer playlists, but this error has since been fixed.

The devs like to leave hints in Zombies mode regarding future content – players have found a painting in the newest Stalingrad area depicting the Eagle’s Nest map. We also know that the Zombies campaign is heading to Egypt at some point, and there are rumours suggesting the Oasis map from multiplayer might become the next starting area. Finally, there is proof of a Dark Aether map but it’s extremely unlikely to join the zombies game in Season 2.

That’s everything there is to know about Call of Duty Vanguard and Warzone Season 2. The next big balance update for Warzone Pacific is likely going to arrive alongside Season 2, so it’s worth using our best Warzone loadouts while they’re still on top. If you prefer to use your own loadouts, our best Warzone guns guide can give you an insight into the current weapon meta.