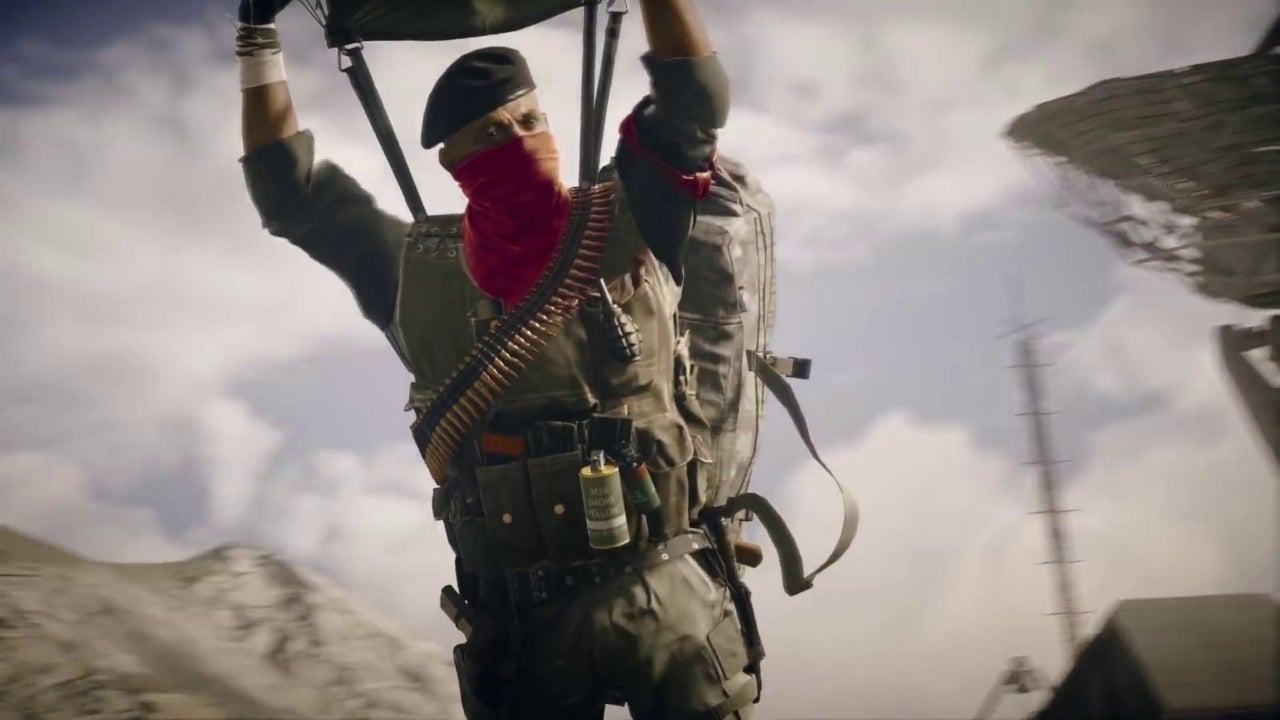 Activision has announced it is delaying the start of Season Two for Call of Duty: Warzone Pacific and Vanguard. The new multiplayer season will now begin two weeks later on February 14 instead of February 2.

In a blog post, Activision says that the additional time before the next season will allow the developers time to keep adding fixes to the different Call of Duty online games currently up and running, including 2021’s Vanguard and the ongoing Warzone battle royale.

“To date, we’ve deployed a number of updates, but more needs to be done,” Activision writes in its blog. “For this reason, we have decided to reschedule the start of Season Two across Warzone Pacific and Vanguard to February 14.”

The studio says that developers will use this time to “deliver updates, including optimizations to gameplay, game balancing (including weapon and equipment balancing), to fix game stability and bugs, and to ensure an overall level of polish to improve the experience for players across Vanguard, Warzone Pacific, Black Ops Cold War, and Modern Warfare.”

Have you played Call of Duty: Vanguard?

In particular, a focus will be made to improve the core gameplay loop and balance for Call of Duty across both consoles and PC.

Furthermore, the Call of Duty team says that going forwards there will be more updates regarding the state of Call of Duty online. Even with the blockbuster news of the Microsoft acquisition, “Studios remain focused on continuously improving” the Call of Duty experience.

Maintaining an online game, let alone four within the same series, is no small task. Other developers working on ongoing online multiplayer games like 343 are having difficulties as well, such as Halo Infinite’s issues with Big Team Battle.

Matt T.M. Kim is IGN’s News Editor. You can reach him @lawoftd.