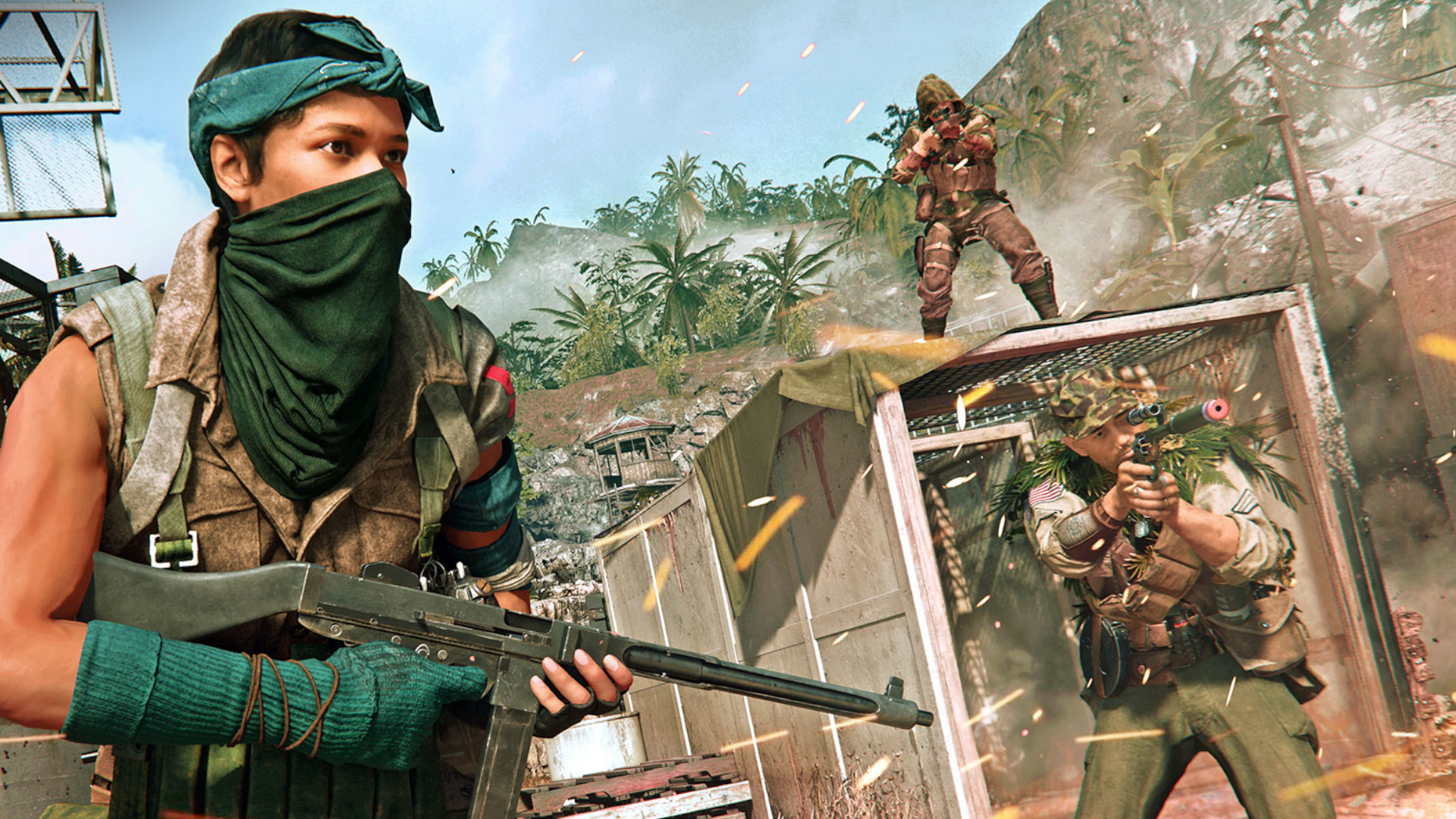 Members of the quality assurance team at Raven Software, the studio now primarily known for its work on Call of Duty: Warzone, have announced the formation of the Game Workers Alliance, the first videogame industry union at a major US publisher. The group’s creation comes in collaboration with the Communication Workers of America, and follows weeks of strikes over publisher Activision Blizzard’s decision to end the contracts of a dozen QA workers at Raven.

“We ask that Activision Blizzard management respect Raven QA workers by voluntarily recognizing CWA’s representation without hesitation,” CWA secretary-treasurer Sara Steffens says in a statement provided to Polygon. “A collective bargaining agreement will give Raven QA employees a voice at work, improving the games they produce and making the company stronger. Voluntary recognition is the rational way forward.”

The CWA reports that the Game Worker’s Alliance has the support of 78% of eligible Raven QA workers. In a public message on social media, GWA says that its principals include “realistic timelines” (meaning an end to crunch), transparent communication with leadership, equal treatment for QA employees along with other branches of development, and the empowerment of underrepresented voices.

We reached out to Activision Blizzard representatives for comment, but did not receive an immediate response. A publisher representative tells Bloomberg that the company is is “carefully reviewing the request for voluntary recognition from the CWA, which seeks to organize around three dozen of the company’s nearly 10,000 employees.”

-Solidarity: The voices of workers should be heard by leadership. By uniting in solidarity, we can ensure our message is further reaching, and more effective. (1/8)

Vodeo Workers United became the first videogame industry union in North America last year, representing a dozen workers spread across the US and Canada at indie studio Vodeo Games. Game Workers Alliance represents the first unionisation effort at a major US publisher, though unions at other big game companies – like Paradox – have formed in the industry internationally.