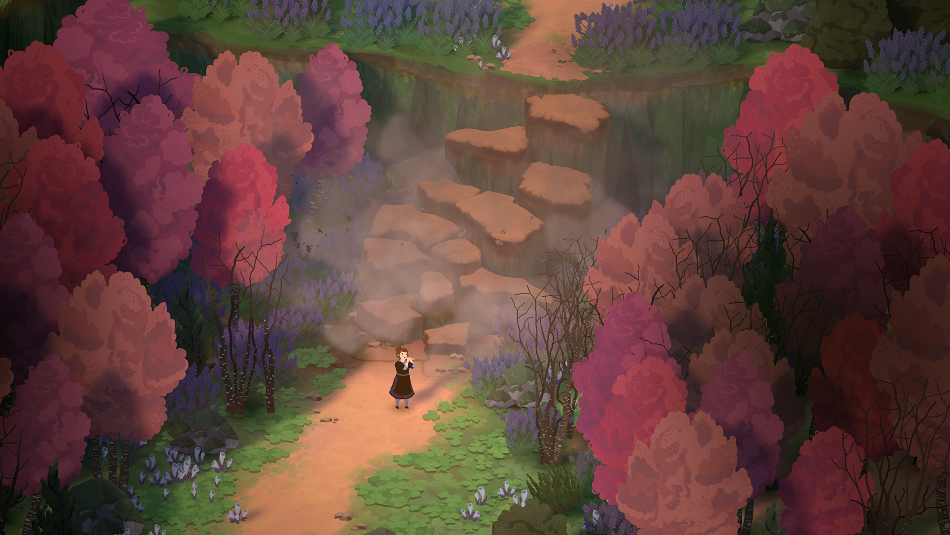 The Eastshade Studios team – they previously behind Eastshade – have today announced a new story-driven witch academy RPG, Songs of Glimmerwick.

Blending RPGing, adventuring and gardening, Songs of Glimmerwick looks to enchant when Eastshade Studios prepare to drop it to PC and console (we’re expecting an Xbox launch in there) next year. And when it does drop it’ll give you the chance to head to the land of Glimmerwick and begin to understand the secrets of its university of magic.

You’ll be found attending classes, growing the university garden, making friends with classmates and townsfolk, and exploring the island’s many oddities and mysteries. Yep, this story-driven witch academy RPG will be found blending adventure game and life sim mechanics.

It’ll come about some three years after their critically-acclaimed release of Eastshade, as Songs of Glimmerwick follows Eastshade Studios’ mission of creating a sense of place. Lead Designer and Artist Jaclyn Ciezadlo, and Lead Programmer Danny Weinbaum are working together to create an environment that players will enjoy spending time exploring, and invite you to the academy next year on PC and consoles.

The key features of Songs of Glimmerwick include:

Check out that trailer right now and hold tight for launch at some point in 2023. In the meantime, wishlist the game on Steam.