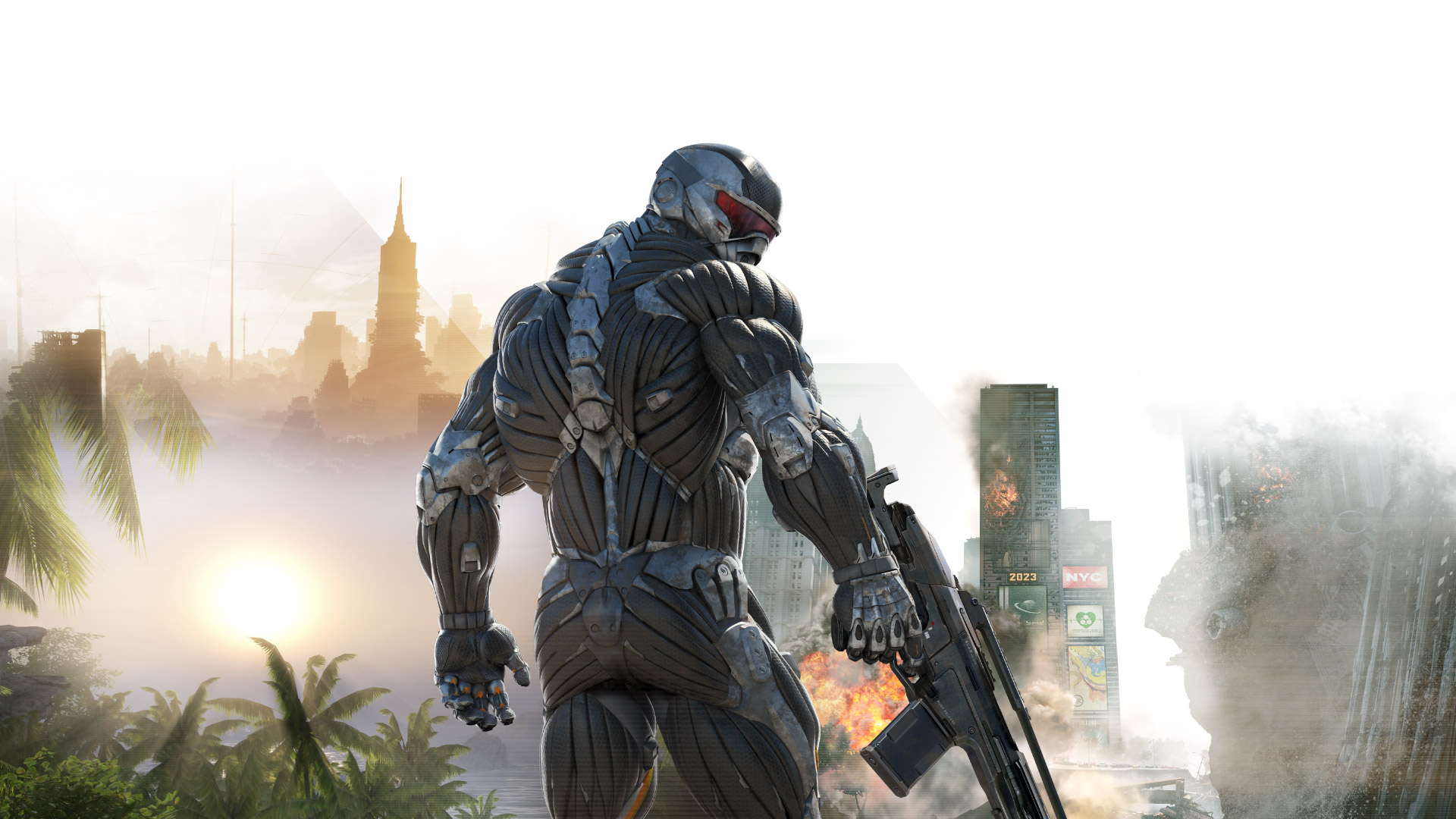 Crysis Remastered has just got its “most impactful patch to date”, which brings many key improvements to the FPS game’s visuals, performance, stability, and more. The latest patch marks the game’s third on our home platform, and Crytek has announced that it’ll also be the last PC update for the Crysis Remastered Trilogy.

First up, the patch brings “significant GPU and CPU performance and stability improvements” to the game, as well as improved stability more generally. The patch notes don’t elaborate on what these updates do, exactly, but given it’s a graphically and technically intensive game – it is Crysis, after all – improvements that help make things run all the smoother can only be an exciting thing.

Elsewhere, the update introduces “various” fixes for Nvidia DLSS – the video rendering technique that aims to help you boost fps without sacrificing too much visual quality – as well as across art and rendering. There are also multiple audio issue and main menu fixes in the mix.

Here’s the full list if you’re keen to see what’s new with the patch:

If you’re after the full post, you can find it on Steam at that link. If you’re looking for more treats to try, check out our list of the best new PC games right there.