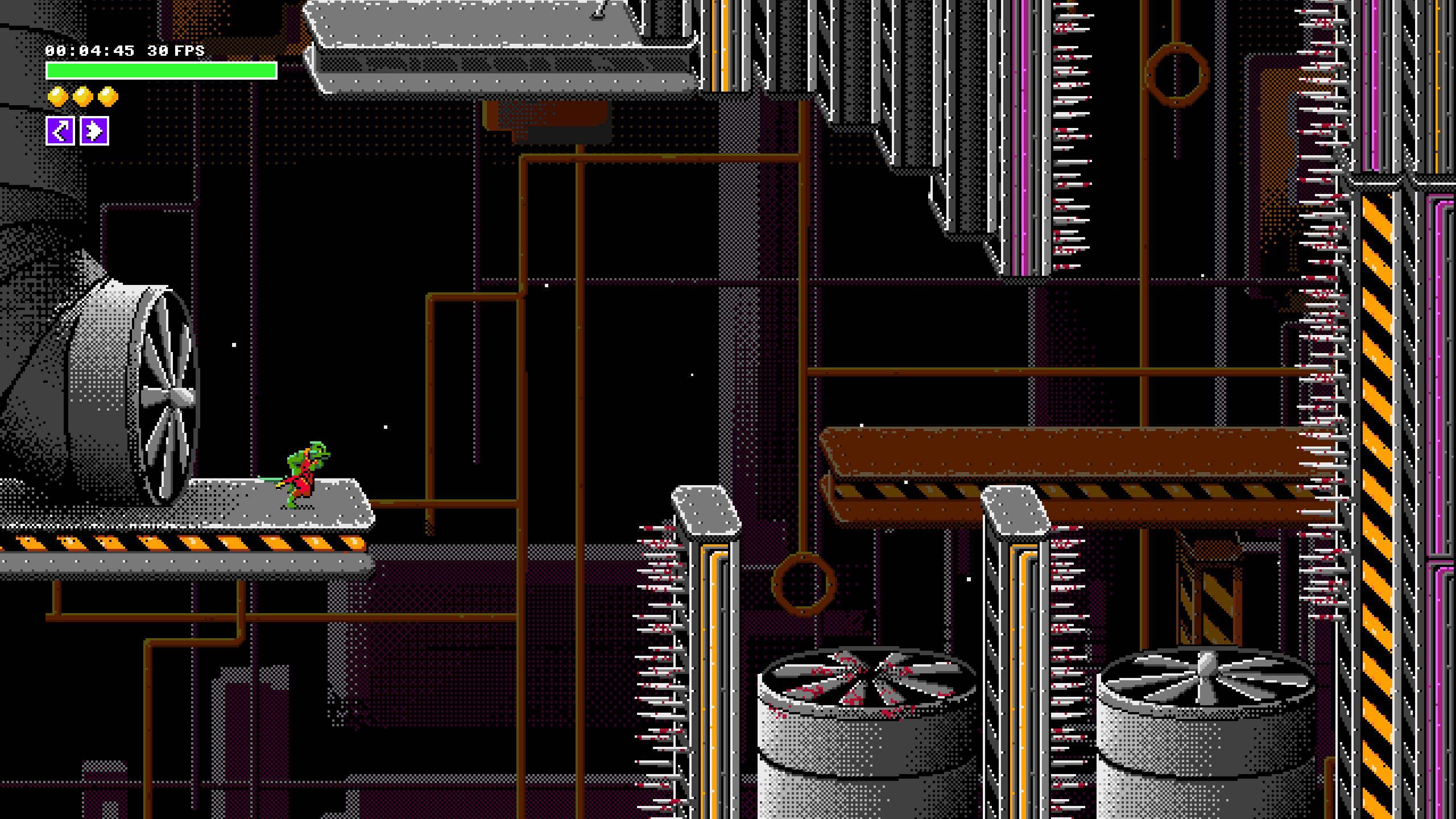 DRAGON NINJA BYOKA has been released as Coming Soon to Steam.

DRAGON NINJA BYOKA now has an official Steam Store page. At this stage there are over 20 maps created for the game with the final release targeting 60 crafted levels.

This is a major milestone for the development of Dragon Ninja Byoka and puts the game within player’s grasp. Integrating with Steam was an involved process we will break down in this post with some high level points regarding:

Steam does a great job of abstracting the concept of buttons and gestures from the physical devices into Actions expected by the game, but as such requires some rethinking regarding implementation and inclusion of other states.

Some of the amazing advantages of Steam Input include supporting a wide variety of controller types, gamepads, buttons and gestures and providing a very fluent rebinding system native to the Steam Application. However, inversely their is not support for Keyboard / Mouse bindings and at any point a player can use a controller that is not managed by Steam and thus your system needs fallback mechanisms to handle this. And all of these changes and scenarios must be handled on-the-fly within your game. Here is a breakdown of some Steam Input considerations:

The following is a block of code for Detecting Controllers with Steam, and is polled every 16 frames in game. It is limited to one controller at this time. 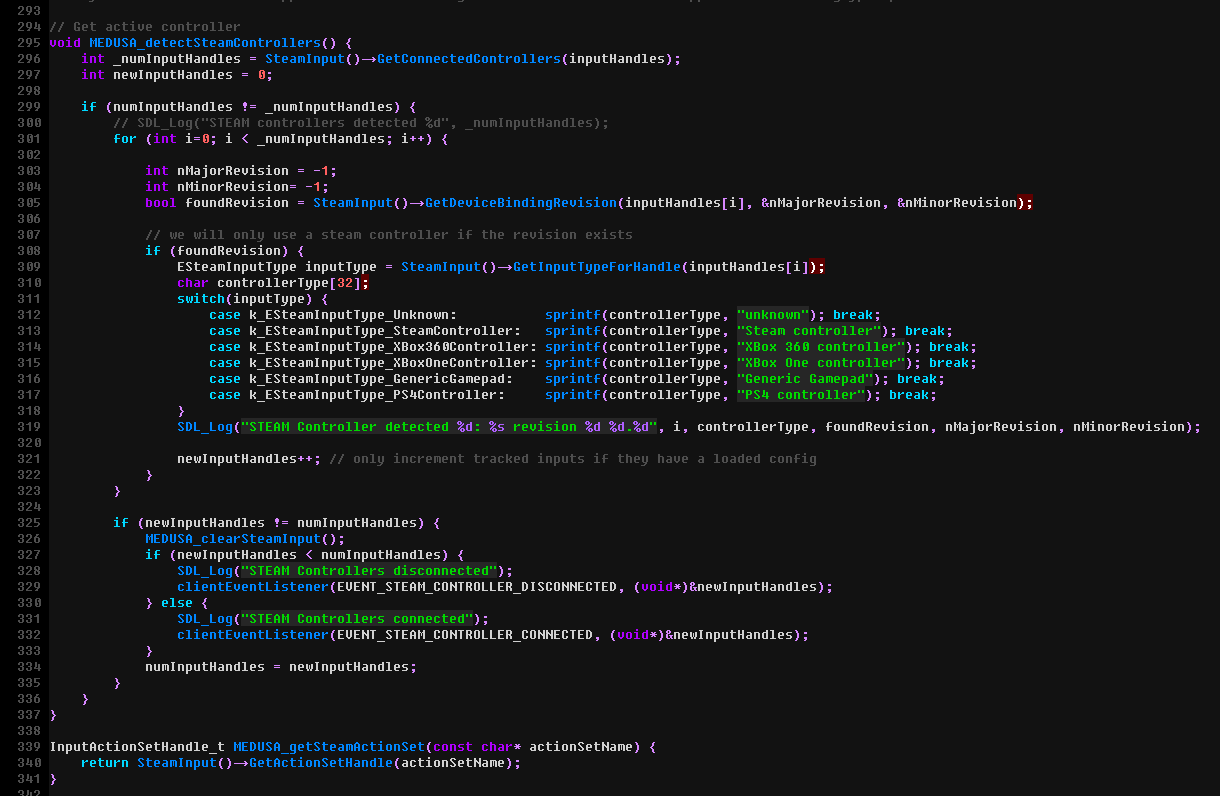 Function calls like “SteamInput()->GetDeviceBindingRevision()” can help us determine if the player has indeed used a controller that is managed by Steam, because Steam will report all controllers even if there is not a loaded configuration for it.

Stats can be used to write primitive data like kill counts etc to a player’s account. Then there are Global Stats that are an aggregated value of all players version of the stat. This can be confusing and it is imperitive that for a global stat we write the player’s Stat as their own value, and read it as the global across all players. In Dragon Ninja Byoka these are used to track global kill counts. 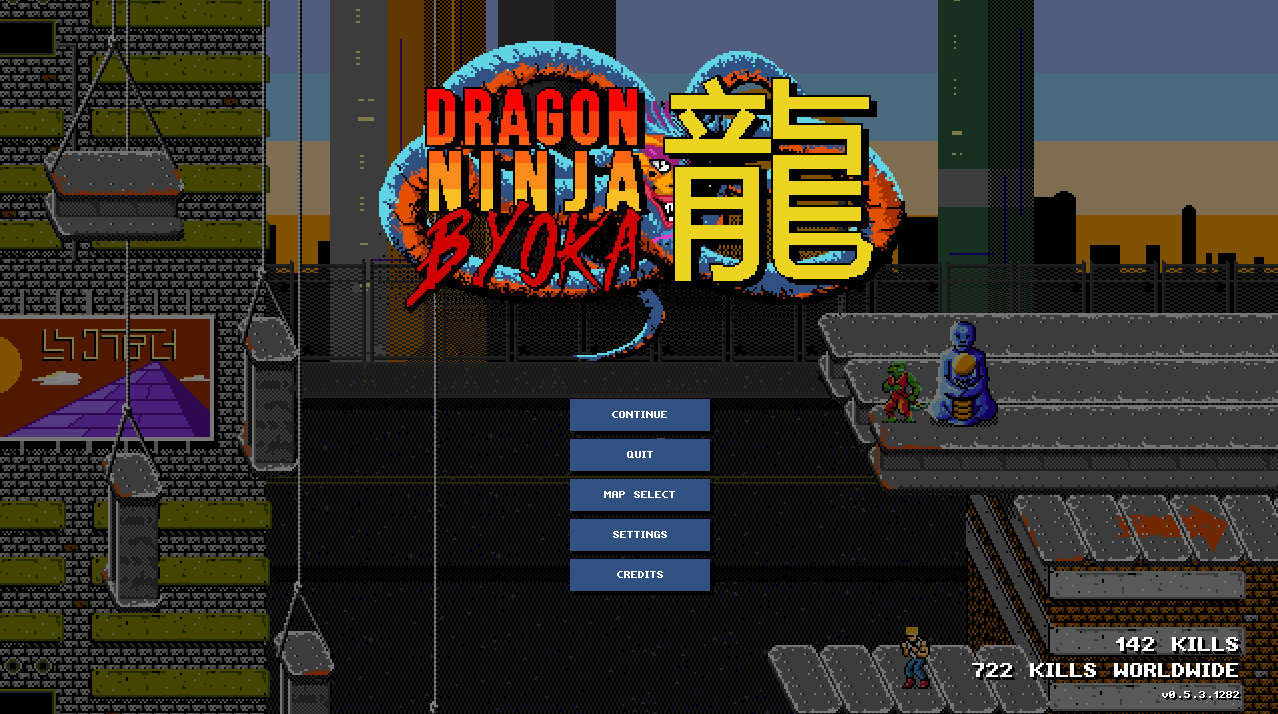 In addition to primitive stats, Steam will allow you to define Achievements based on the Stat progress, or you can set Achievements directly with the API. Here are some considerations when using Steam Stats

Dragon Ninja Byoka takes advantage of leaderboards to upload best times and scores for maps completed. These leaderboards are built into Steam with their API and more work is to be completed as we will be letting the player download competitor recordings to watch and race themselves. Leaderboard integration was more involved as most operations are asynchronous in nature, so a heavy use of callbacks are required. 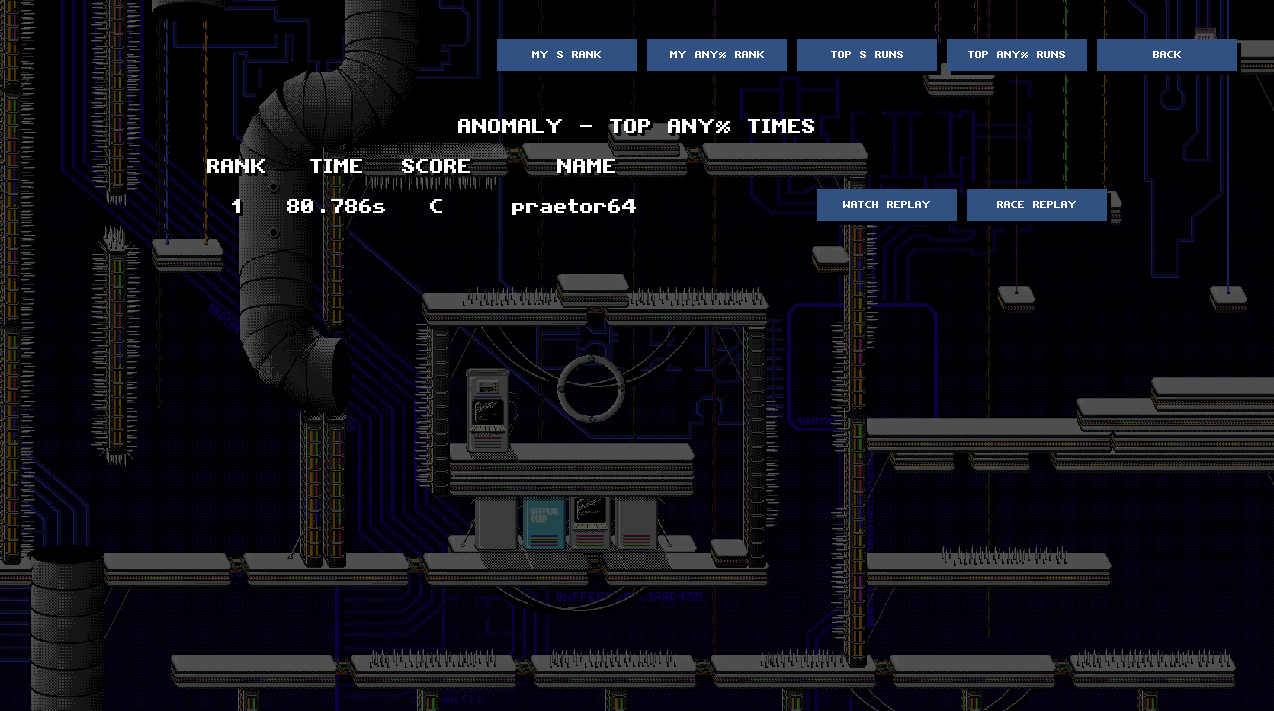 Leaderboards can also appear in the Steam Community if a display name is set.

This integration with Steam was very important to the progress of Dragon Ninja Byoka. Hit me up if you have any questions and of course, check out the game for yourself: