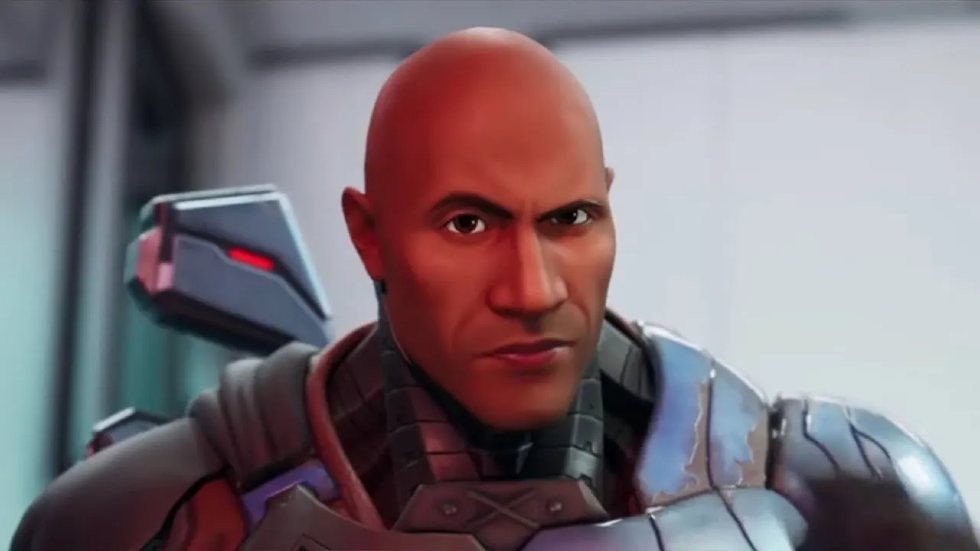 In an interview with Men’s Journal on his upcoming role for Black Adam, he was questioned about his plans on bringing video game characters to the big screen since he had a long history with Microsoft and Xbox.

His answer was clearly a tease since he said that he always was a big Madden fan but, at the moment, he did mention that there will be an announcement this year and that he’s going to bring one of the biggest, most badass games to the screen. A game, he said, he played for years and he’s really excited to bring it to the fans around the world.

Of course, knowing that there are no mentions on which video game he likes to play more than Madden, a lot of speculation circulates throughout the internet at the moment, trying to figure out which role he may be involved in.

As most may know, Dwayne Johnson is not really the type of guy to wear wigs in his roles, so we might as well start speculating on any bald video game characters and/or heroes, including:

Unless we see him wearing a blond flattop hairstyle to meet Duke Nukem‘s requirements, I don’t expect him to endorse such a role which would most likely suit John Cena.

Of course, we’re going to do right by our gamer friends – but really we’re just going to make a great movie, did he say.

You may at least consider that he will not be in Sony’s upcoming titles and some already being adapted franchises : 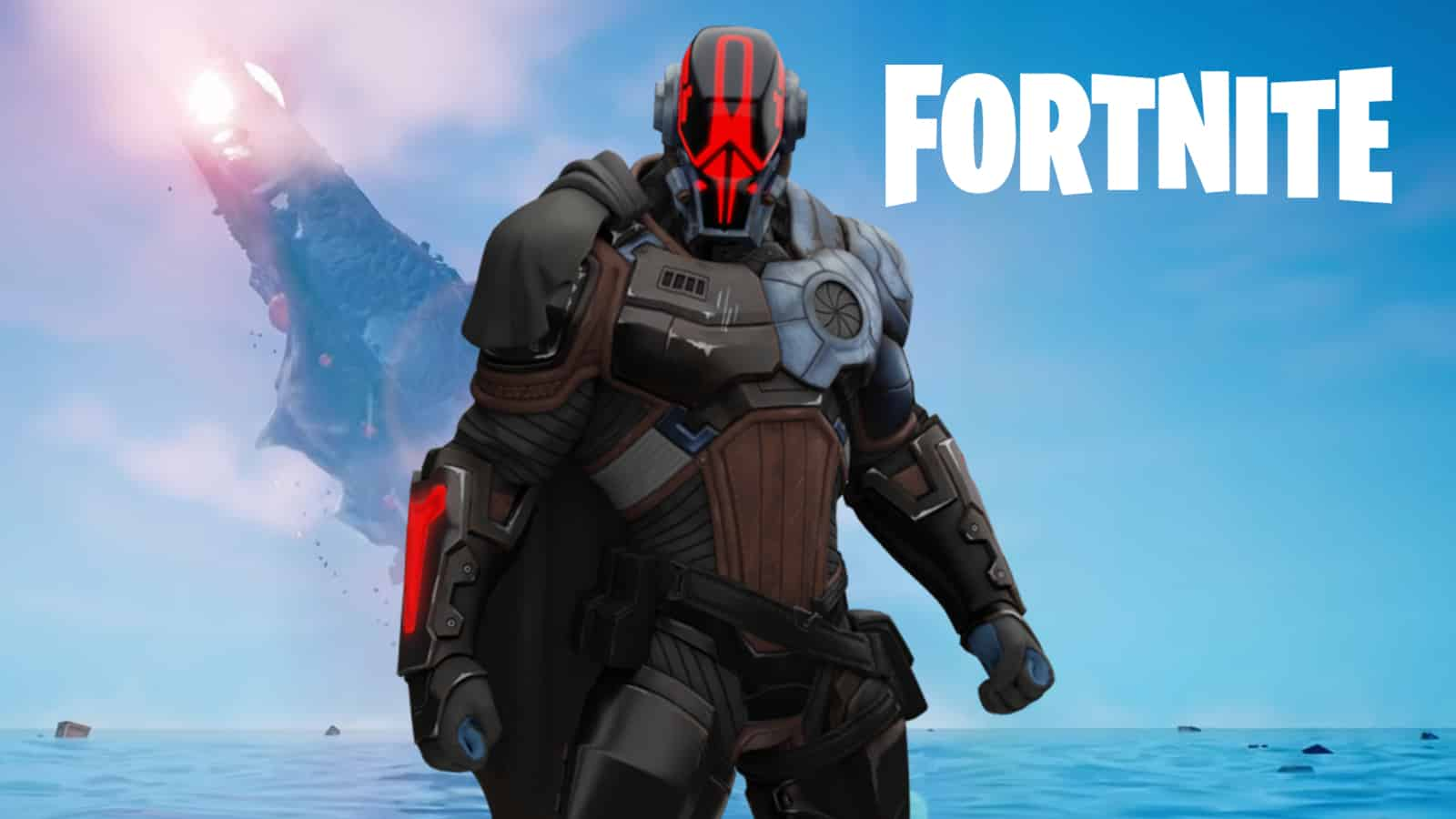 Who knows? Maybe our friend will be in a movie adaptation of Duck Hunt? I’d also wager Epic Games is likely to work with Dwayne on a Fortnite movie, as he joined the roster as The Foundation in December.