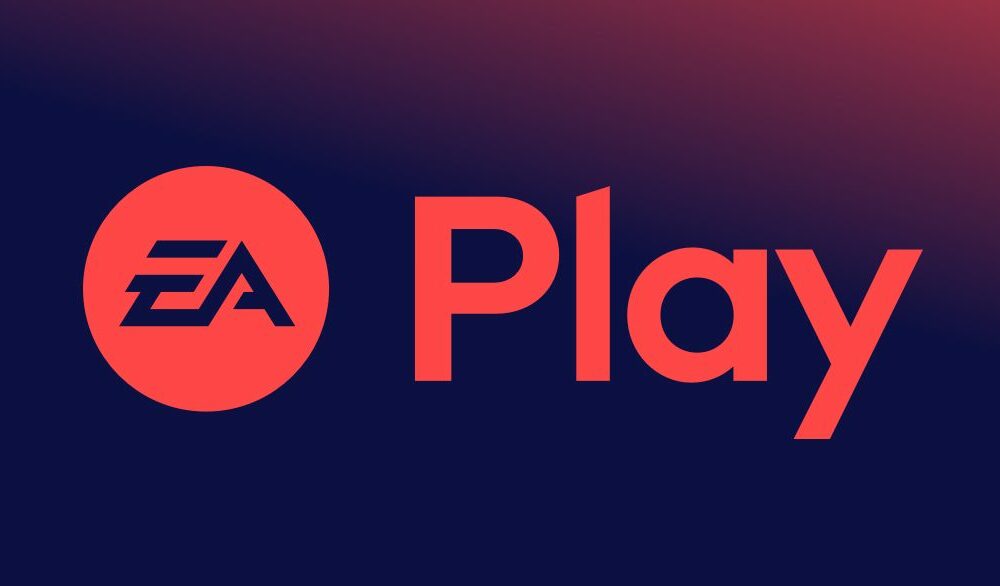 EA is offering up some EA Play member only January into February rewards for Madden NFL 22, NHL 22 and FIFA 22. It’s mostly Ultimate Team, The Yard and World of Chel related items, but check out the details below. 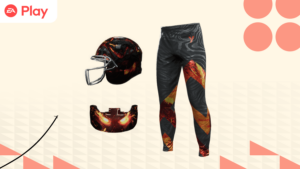 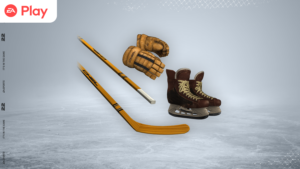 Chel Heritage Set (Now – January 31) – Players can unlock new gear to show off on the ice with the World of Chel EA Play Bag. Members can open this month’s Bag to earn a full Chel Heritage Vanity Set, including gloves, skates, a new stick and more.

EA Play is included with the Xbox Games Pass Ultimate subscription, at no additional cost. Otherwise, it costs $4.99 per month or $29.99 per year, for PlayStation and PC users, with the following benefits.