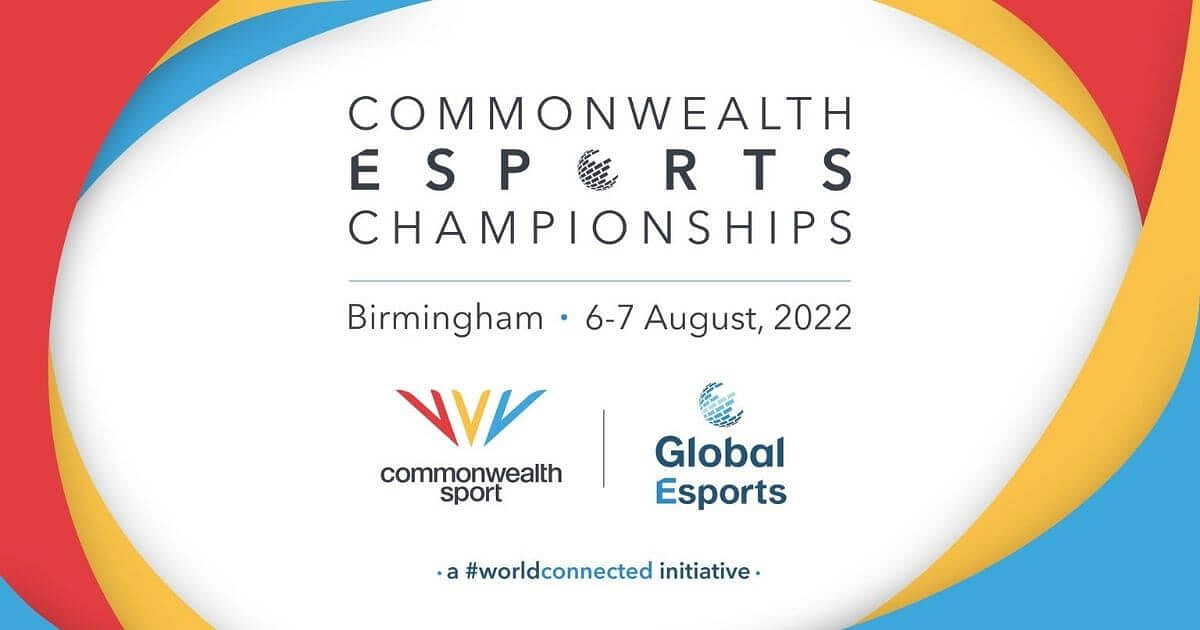 According to the BBC, the Commonwealth Esports Championships is the direct result of the partnership between CGF and GEF that was announced in 2020. However, the event will be a pilot event and will have separate branding, medals and organization.

The event will initially be independent of the Commonwealth Games but the organizers expressed hope that it could turn into a medal event in the next four years’ time.

The event will feature esports athletes from across the Commonwealth and the GEF , “ Renowned multi-genre global titles are in the final stages of confirmation and will be announced shortly.”

The Daily Mail has that Dota 2 might be one of the three titles to be featured at this event.

According to a , the partnership will initially focus on analyzing the status of esports in the Commonwealth through a value-based Commonwealth Esports strategy, exploring and developing athlete-centered, sport-focused initiatives to promote values in esports, and exploring the development of sustainable esports properties.

According to the Global Esports Federation, CGF President Dame Louise Martin said, “I am delighted that we are announcing the first Commonwealth Esports Championships and Commonwealth Esports Forum to take place in Birmingham this summer. Esports is continuing to grow dramatically in terms of popularity and participation, particularly amongst young people, and we are continuing to look at ways to explore how it can align with the Commonwealth Sports Movement.”

, CGF’s new chief executive Katie Sadlier had stated that she was “open-minded about the inclusion of esports in the event,” earlier in December.

The popularity of esports continues to grow with traditional sporting events including it in their portfolio. Esports is also set to make its debut in the Asian Games as a medal event later this year. The SEA Games 2019 also successfully hosted several competitions in esports titles as medaled events.