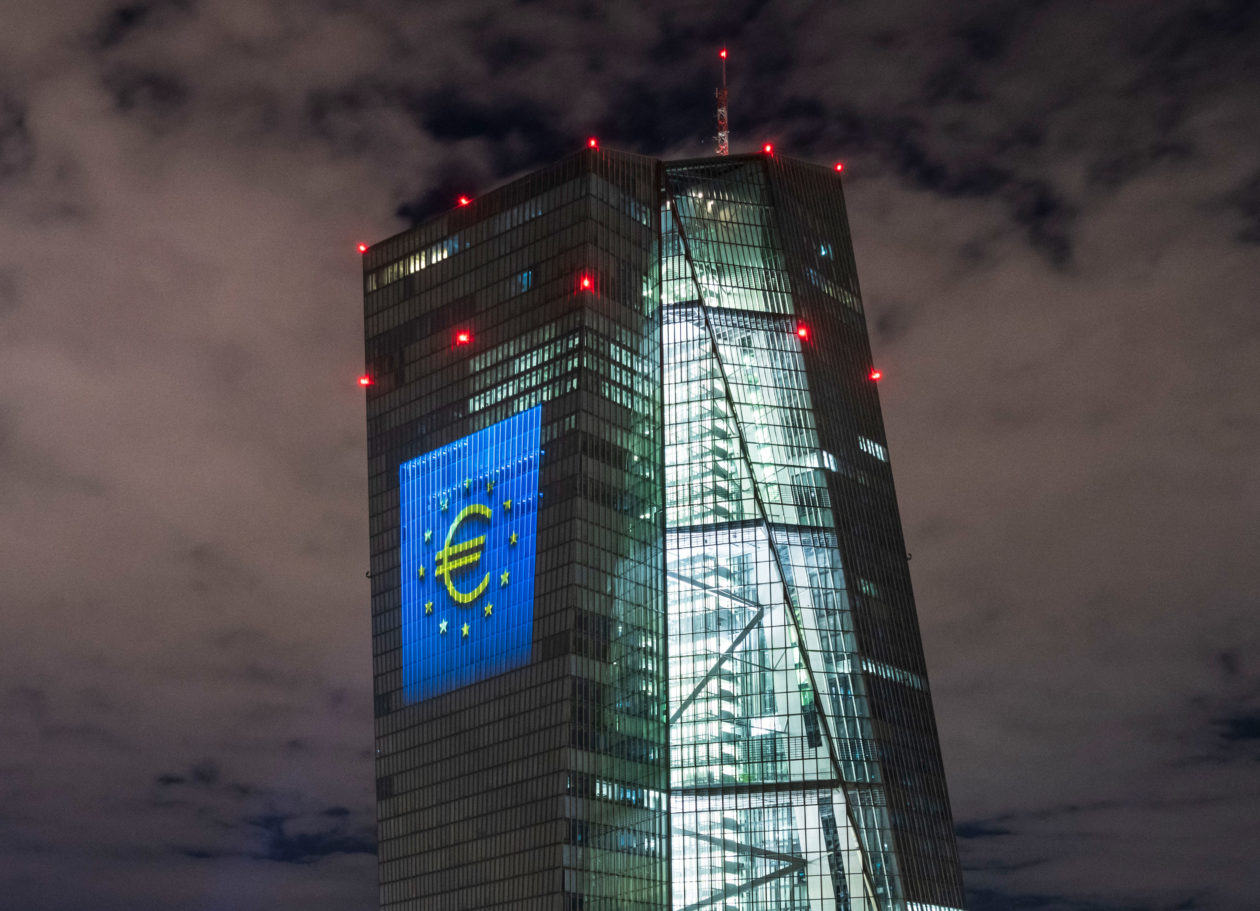 The European Commission announced Wednesday it will propose a bill in early 2023 to introduce a digital euro, according to a report by Politico.