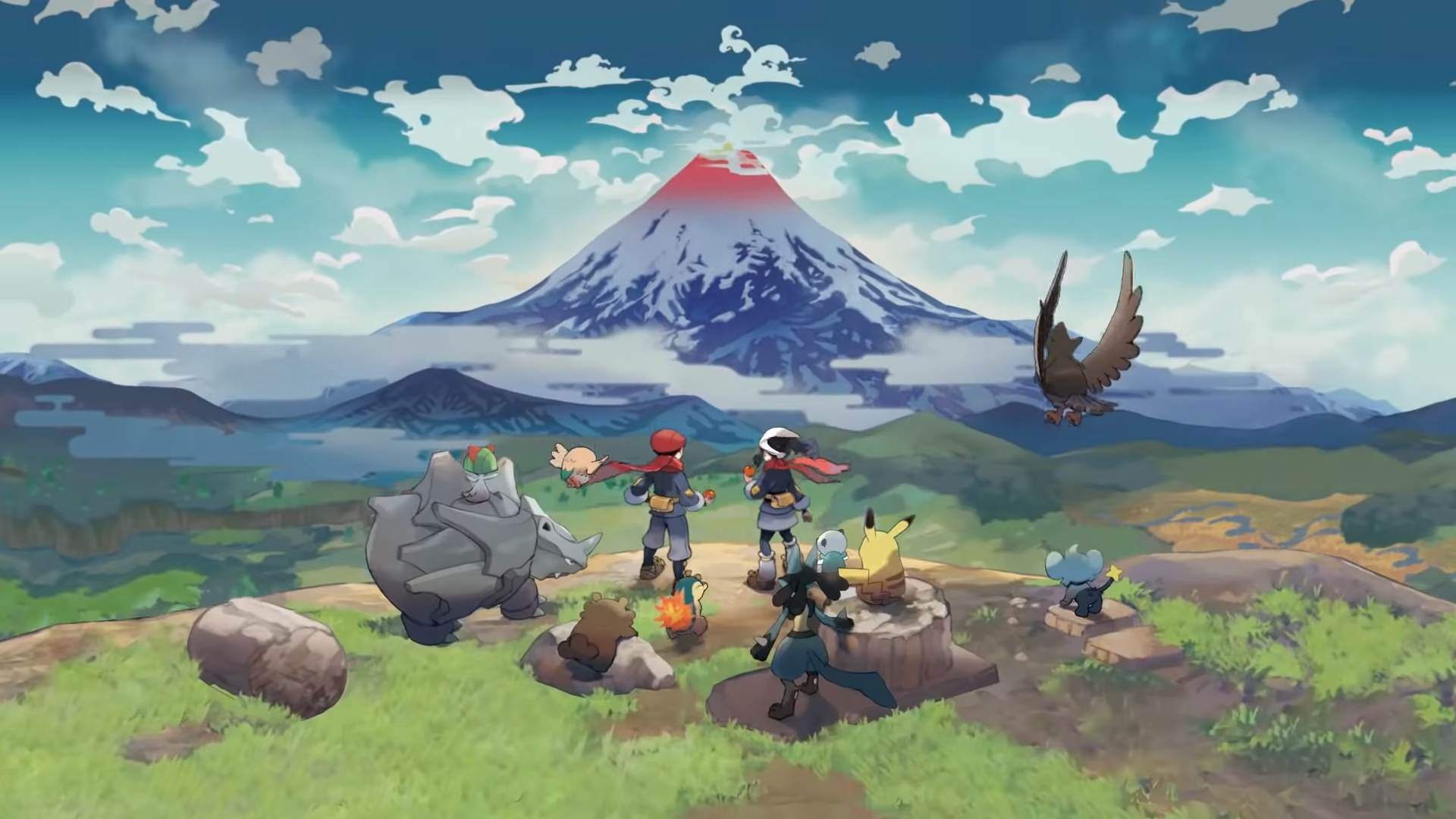 You got Monster Hunter in my Pokemon

We’re just about two weeks out from a new Pokemon game hitting the Nintendo Switch. Ahead of the launch, The Pokemon Company has put out a new Pokemon Legends: Arceus preview that goes into fairly extensive detail about what you’ll be up to in the Hisui region.

Across the 13-minute extended look, we get a good glimpse of what life will be like in the Hisui region. A lot of the focus isn’t even necessarily on Pokemon battles, the usual staple of mainline games. Crafting, exploration, and careful preparation all look to play a major part in successful quest fulfillment in Pokemon Legends: Arceus.

This Pokemon Legends: Arceus preview showcases a few concepts we’re already fairly familiar with, like the terrifying Pokemon that can chase you down and big boss battles against Noble Pokemon. We also get some more looks at both your out-in-the-wild campsite and home base of operations.

I think what’s grabbing my attention the most is the surveying and scouting elements. As part of filling out the Hisui-Dex, you have to catalogue and research all the Pokemon in the area. This doesn’t just mean catching ’em all, however. Observing Pokemon to see what they do, how they react to things, and what behaviors they exhibit all look to contribute to the Pokedex. It’s a nice touch that adds a bit of Pokemon Snap flavor to the mix, and might add some variety to the usual catching and battling.

Of course, there are still Pokemon battles, with an interesting system of Agile and Strong Style attacks affecting turn order. Fighting and leveling your Pokemon in the wild still seems like a big component, but not the only component of Arceus.

With this extended look, it’s easy to see some Monster Hunter and other influences on Pokemon Legends: Arceus. It definitely feels like a departure from the mainline series. Whether this ends up being a foreshadowing of new ideas to come for Pokemon or just a new side game in the long history of Pokemon side games, I’m definitely intrigued to see it all come together.