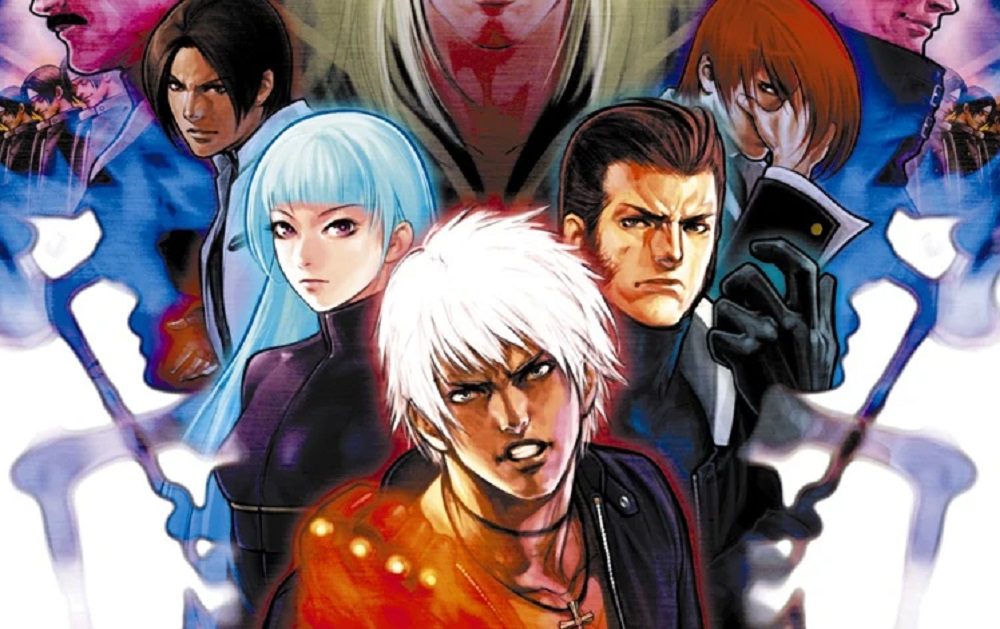 You might remember, last week, we spotlit a video exploring the deep lore of SNK’s The King of Fighters franchise — Well, superfan NeoGeoNow has returned with the second video in the series, detailing KoF‘s visually splendid but somewhat dreary second act, most commonly known as “The NESTS Saga.”

Spanning The King of Fighters ’99, The King of Fighters ’00, and The King of Fighters 2001, The NESTS Saga was, much like Capcom’s Street Fighter III, an effort to kick off a new generation of characters, teams, and mechanics. Summarised, the story concerns a hi-tech syndicate (the titular NESTS) and its plan to dominate the world via the collection of “Battle Data” from the world’s greatest fighters, which will be used to create a super-soldier army. Additionally, the villains build a battle data-powered “Death Star”-style cannon. Oh, and they build clones… endless… interminable clones…

While The NESTS Saga is a tad uninspired, resulting in repetitive storytelling and a really stinky run of boss characters, what this era of KoF does bring to the table is some solid catwalk-strutting. Over the course of KoF ’99 — KoF ’01, we get some of the franchise’s coolest, trendiest, most cosplay-friendly characters. From slick bad boy K’ and ice-loli Kula Diamond, to secret agent Vanessa, the gorgeous pairing of Diana and Foxy, and wrestling fan Angel, The NESTS Saga was most certainly fashion-forward, even if its story-telling aspects were a little backward.

You can check out Neo Geo Now’s previous video on The King of Fighters: The Orochi Saga right here. We can probably expect their next video to cover the latter-day tales of “The Sacred Treasure”s, which features my swooneriffic boy toy Ash Crimson and classy lassy Elisabeth Blanctorche. All of this knowledge will help to get the curious among you up to speed for The King of Fighters XV, which launches February 17 on PlayStation, PC, and Xbox platforms.