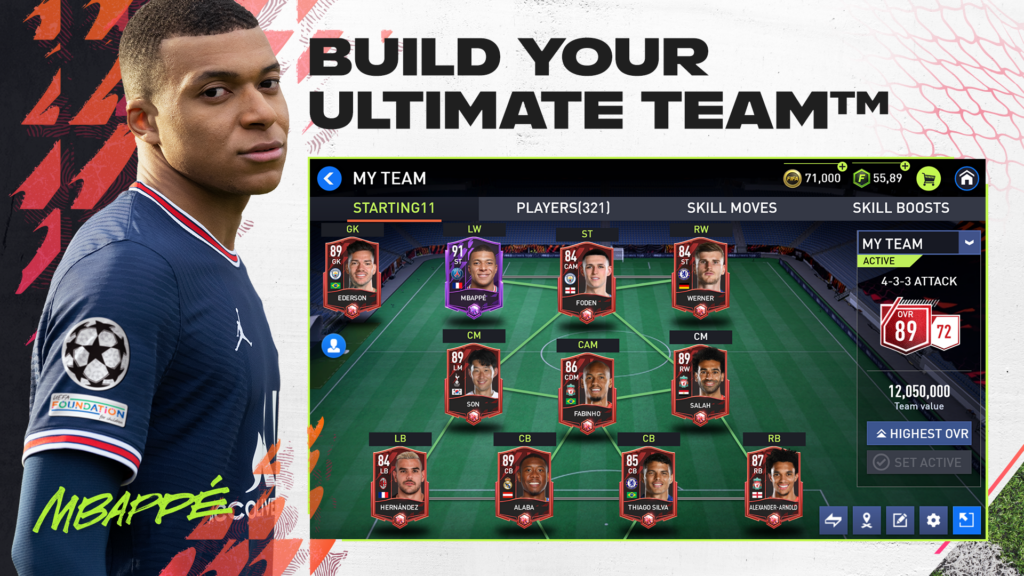 Those with the latest mobile devices will be able to adjust their settings to experience the game at 60 FPS for an increasingly smooth and responsive feel. The new update introduces additional settings for players to adjust the in-game visual experience, ensuring compatibility across many types of devices.

Players will also be able to see the action like never before with the new ability to switch between four camera angles in real-time during a match. In addition, new camera options are available for goal kicks, free kicks, corners and penalties as well as in broadcast replays. A series of new stadiums are now available for players to unlock along with unique weather for the location, as well as time of day options allowing matches to be played during the day, dusk or night.

The latest FIFA Mobile update also introduces live audio commentary from legendary commentators around the world. Commentary will be available in 11 languages including English, Spanish, Latin American Spanish, Brazilian Portuguese, Russian, Italian, German, Dutch, Arabic, Mandarin and Japanese. Matches will also sound and feel more authentic with the introduction of new home crowd chants, public stadium announcers and player calls that can be heard during the quiet intense moments on the pitch.

Gameplay upgrades and additions in the new FIFA Mobile update will provide gamers with more team management and player controls during real-time 11v11 gameplay as well as quality of life improvements to VS Attack mode. New team management options will let players take full control of substitutions, in-game positions and set piece takers allowing them to control the fate of their team. Features including stamina and skill moves will add a new layer of authenticity to the FIFA Mobile gameplay experience, where players must keep an eye on their squad and make the appropriate moves throughout a match. 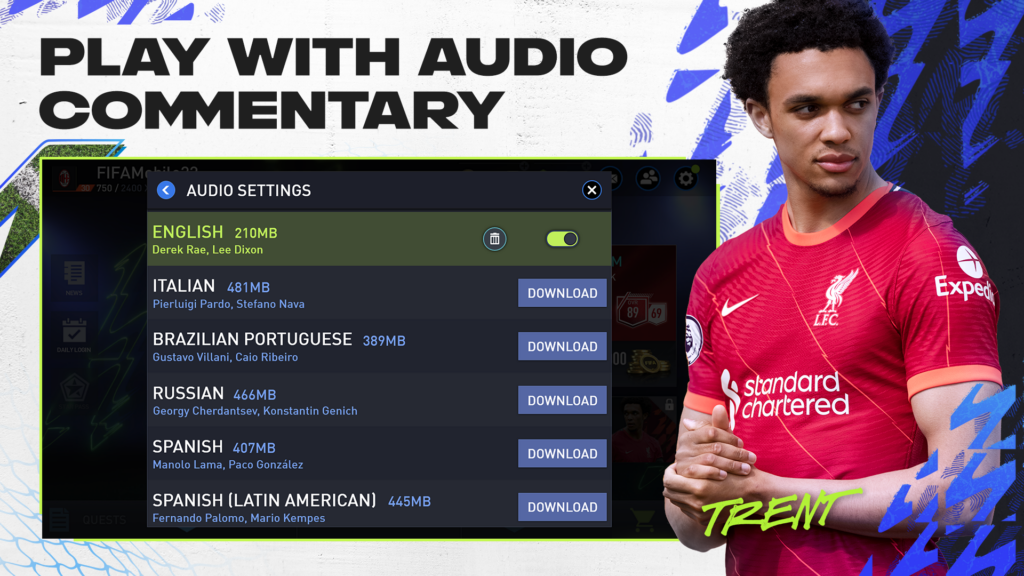 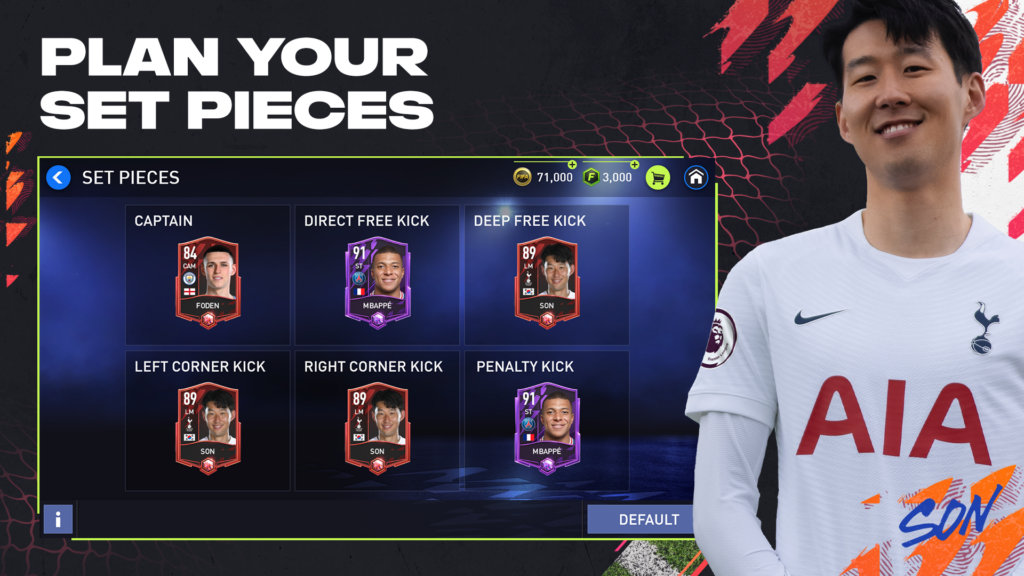 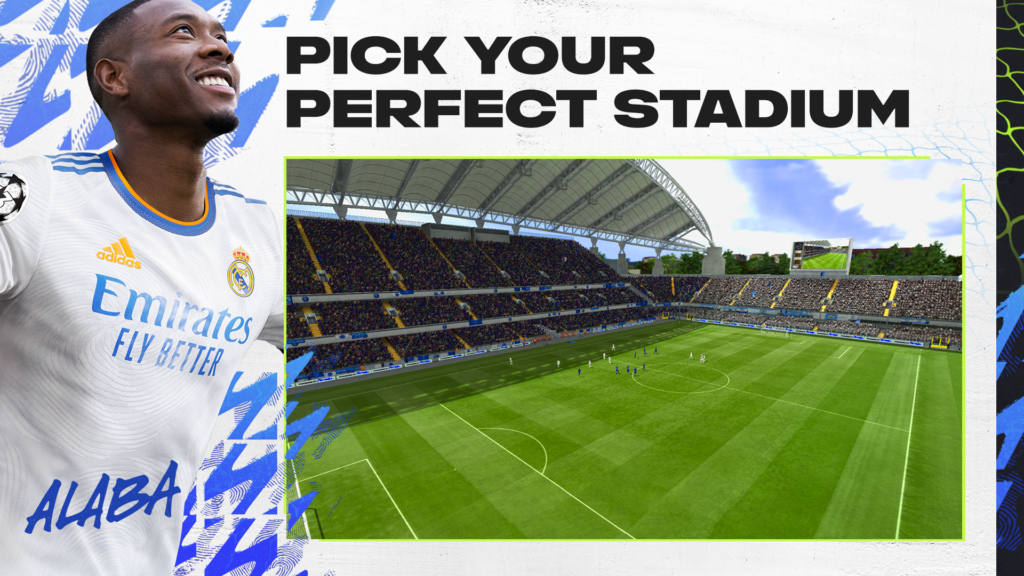 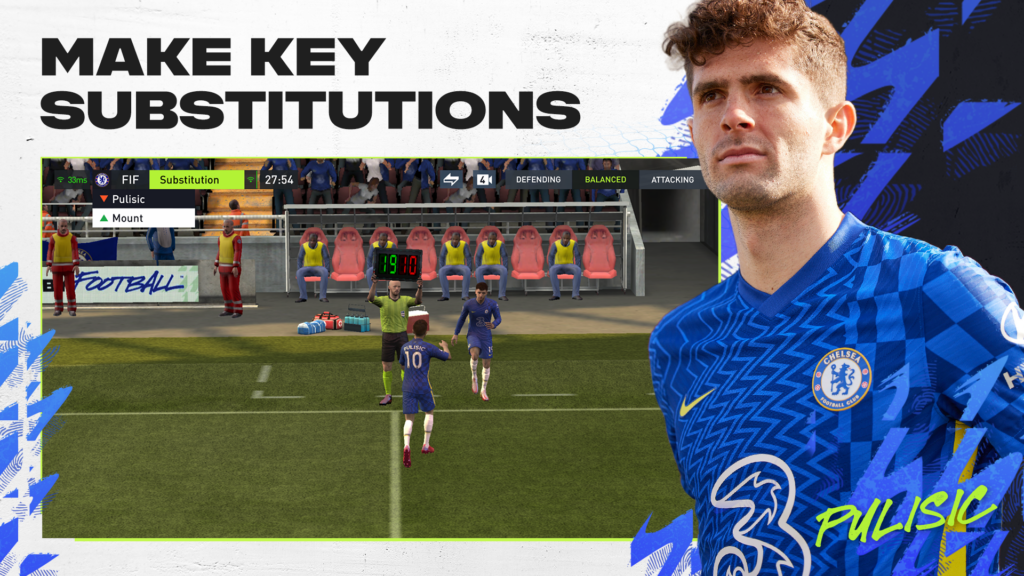 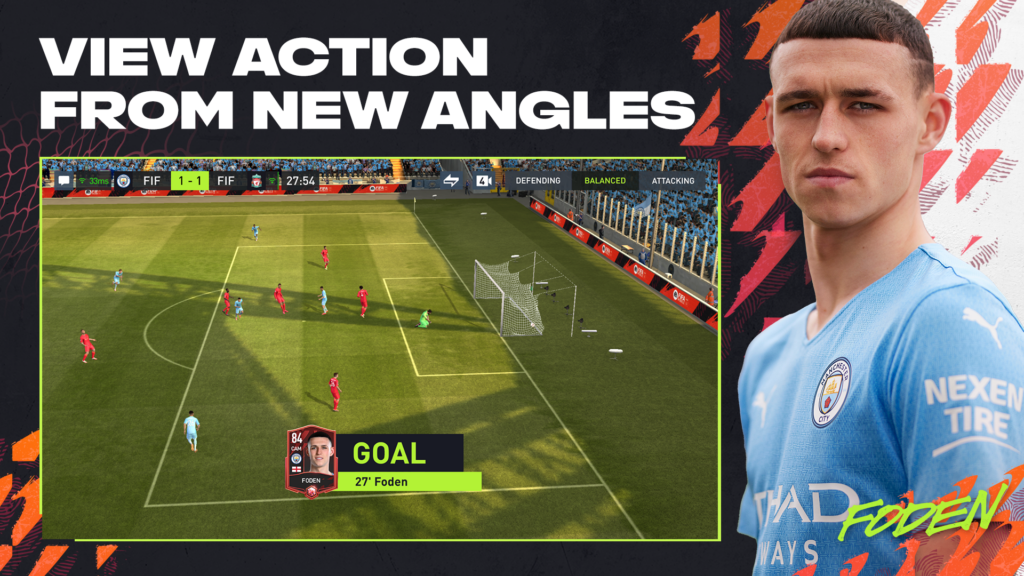