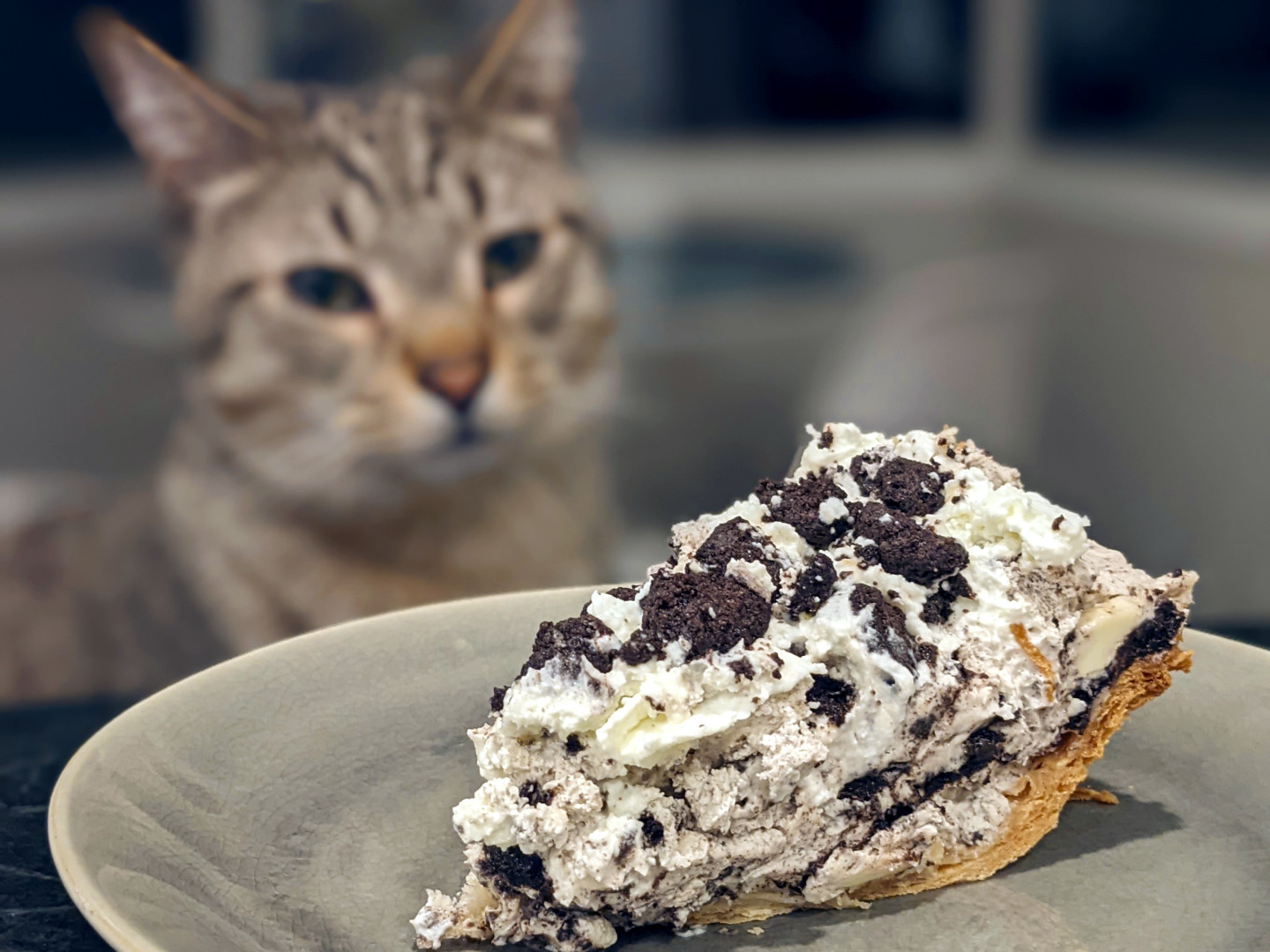 I’ll admit, I definitely have food waste issues. Four nights out of five, I’m eating the last, unwanted bites of my kid’s dinner so they’re not composted. The shabby heels from the loaf of sandwich bread invariably become my toast. So when the food-saving Too Good To Go app showed up in Seattle, my appetite was primed.

The platform (whose name bears a confusing resemblance to a local toll paying app) connects hungry people with restaurants, cafes, bakeries and grocers that have food on its way out. Businesses offer their extra eats at 30% off the regular price.

Besides giving folks a crack at a cheap meal, the company is tackling the massive challenge of food waste and its environmental and social consequences. Up to 40% of the food produced in the U.S. — including wasted crops, tossed food at retailers and restaurants, and in peoples’ homes — gets thrown out, according to the U.S. Department of Agriculture.

The Too Good To Go founders wondered, “how can we create a solution that’s really accessible and easy to access, and it’s a simple solution that everyone can be involved in?” said Claire Oliverson, head of marketing.

Their answer was an app that in May became available to users in the Seattle area. Since that time, the company estimates that 30,000 meals have been diverted from the compost heap. More than 200 businesses are on the site locally.

The company started in Denmark in 2006, and is a certified B corporation thanks to its positive impacts. The app is available in 12 cities nationwide, including Portland, Ore., and across the border in Vancouver, B.C.

I recently downloaded Too Good To Go to give it a try. Consumers use the app for free, and businesses are charged a flat fee for each meal.

The platform lets you select your geographic area and radius for how far you’ll travel. The quantity of food per order is supposed to be equivalent to at least one meal.

Most businesses offer a “surprise bag” with limited descriptions of the possible fare. The Halal Guys, for example, recently advertised “tasty rice and occasional meats and pita bread” while many bakeries and cafes gave the vague promise of “delicious food that the store has left at the end of the day.”

It’s a bit of a roll of the dice. The listings include star ratings from users, but the comments are not specific, featuring only general highlights. People with limited diets, such as vegetarian or gluten free, are advised to ask the vendor for details.

As I browsed my northwest Seattle neighborhood, some offers were available at off hours — burgers at 9:30 p.m. or lunch items at 2 p.m. It made perfect sense, but didn’t fit my schedule. Others were appetizing, but farther than I wanted to drive for past-their-prime pastries.

I settled on a pie from the Pie Bar in the Ballard neighborhood. It was available for $12, instead of the normal $38. The pie would be ready the next day for pickup between 5 and 11 p.m., which coincided with a planned early dinner in the area with friends.

Around 7 p.m., I pulled up to Pie Bar and was greeted at their window by a friendly employee who offered me a choice between a cookies-and-cream or chocolate peanut butter pie. I went with the former and after a quick verification on the app was rewarded with a massive, boxed-up confection.

One of the dining companions with me has two sons, so I gave more than half the pie to her to take home, as my household of three was not up to polishing it off in a timely fashion. And to be honest, I’m solidly in the fruit pie camp and the dessert wasn’t a huge hit with my family. That said, it was a terrific deal and seemed sufficiently fresh.

When diners get their surprise bag “it’s just this magical moment,” she said, “and we care that this happens for people, or the whole thing falls down.”

And what about the risk that the app is redirecting food that would otherwise be diverted to food banks and others helping people in need? Oliverson said they try not to undermine those programs, and are often targeting businesses with extra food in quantities that are too small to accommodate these organizations.

There are other efforts based in Washington working to reduce food waste. That includes Seattle-based Shelf Engine, which operates a tech platform used by grocers to manage food orders for their delis, bakeries, cut produce, meats and seafood. And 2050 Company, a startup launched by a University of Washington graduate, sells an instant smoothie powder from rescued produce.

Oliverson said there’s room for everyone in the sector.

“We need more solutions in this space,” she said. “Anyone who wants to enter, let’s do this together.”