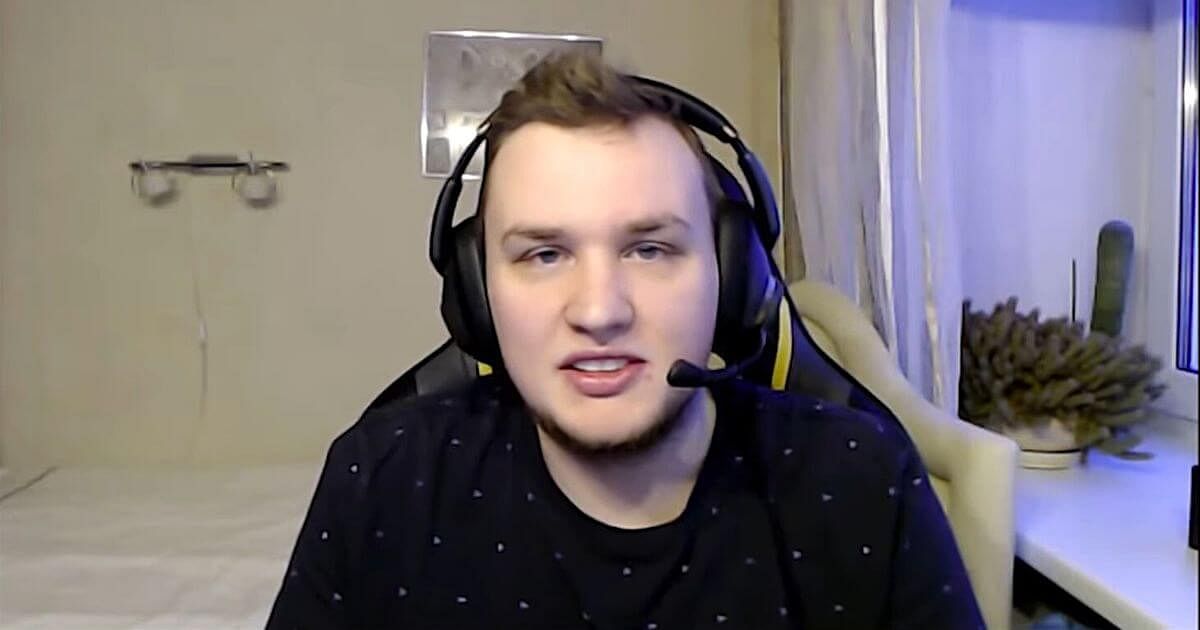 Former Natus Vincere veteran, Egor “flamie” Vasilyev, is excited for the upcoming competitive season as he returns to CS:GO with the Russian esports organization 1win.

The 24-year-old was last seen playing with NAVI Junior during WePlay Academy League Season 2 in November last year. Two months since then, flamie is all set to make a comeback to competitive CS:GO with ESL Challenger League Season 40 Europe which is scheduled to take place from 18th January to 3rd April.

Before kicking off the 2022 season, flamie gave an update about himself, his new team, what they aim to achieve, and the reason behind his motivation which compels him to continue competing in CS:GO.

Flamie shares his thoughts about the 1win CS:GO roster

The Russian rifler is looking forward to the 2022 season, having found a new home with 1win. The team currently has four permanent players and a coach, while they try out a fifth player to see if he is a good fit for the team or not.

Flamie when asked about his current opinion about the roster said that,

On a personal level, flamie feels a lot of positive emotions as he has not played in a proper CS:GO team for a long time, almost four months if his time with NAVI Junior is to be excluded. He is glad to have gotten an opportunity to help this team reach a better position.

As for what the team wants to achieve this year, their ultimate goal is to breach into the top 10 CS:GO rankings. Flamie explains how they want to go about achieving this aim that they have set out for themselves,

Flamie is eager to get back on the competitive front, when asked about the secret behind this motivation he responded that it was due to his passion for the game.

All set to return with a new team and an untested lineup, the road ahead is definitely not going to be easy, especially with the level of competition that the CIS region has witnessed over the last few years.