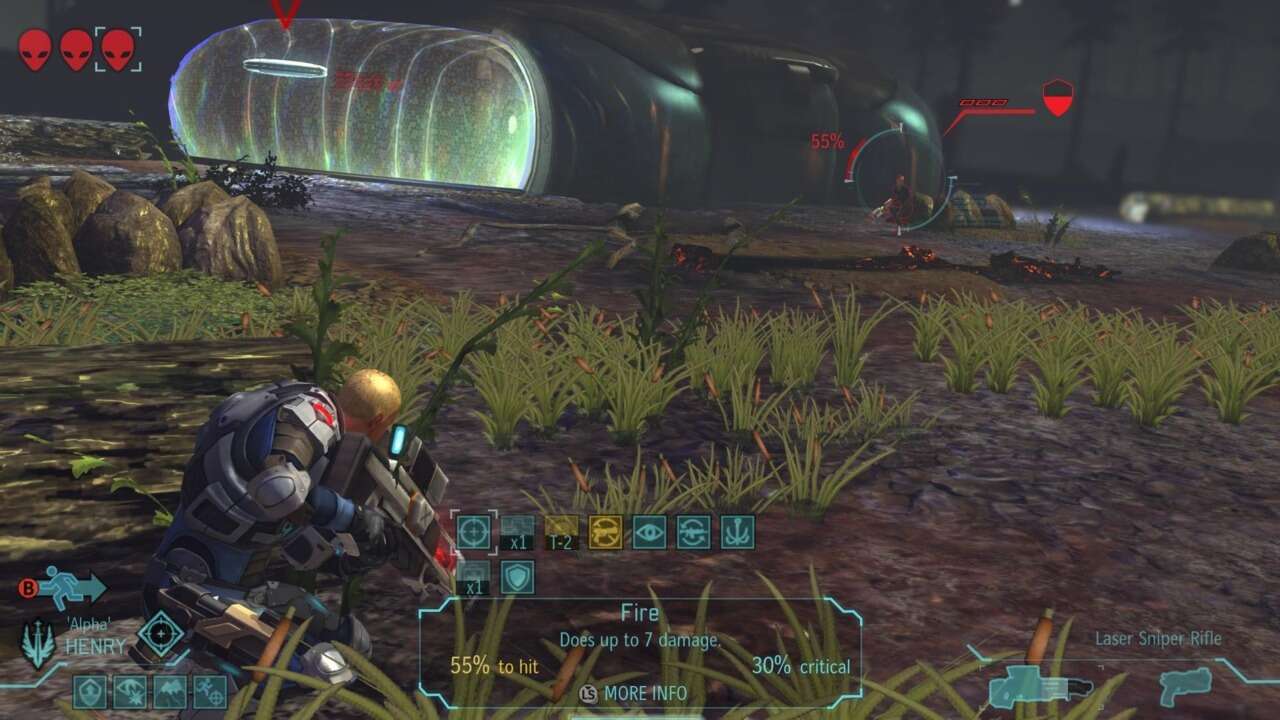 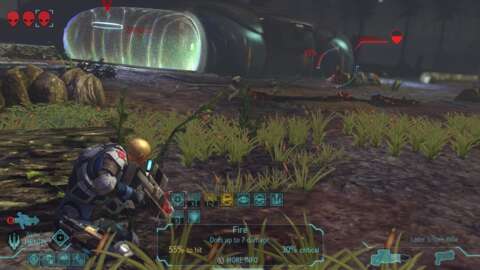 The world of turn-based strategy games just got a new player, as former Firaxis developer Greg Foertsch revealed his new studio Bit Reactor. The studio is made up of other Firaxis alumni, as well as talent pulled from other studios.

Greg Foertsch was previously a Firaxis art director, who spent over 20 years employed at the studio. His many credits on Firaxis games include XCOM: Enemy Unknown, XCOM 2, and Sid Meyer’s Civilization III and Civilization IV.

It’s no surprise that Foertsch is sticking to the turn-based strategy genre at Bit Reactor, revealing in an interview with Gamesindustry.biz that he has big plans for the future of the studio, and the genre as a whole.

“The whole genre started to fall backwards while not having enough production values and it got dropped a bit,” Foertsch explained. “There are ways to tell stories and convey information that doesn’t require a wall of text. That’s what we’re focused on–bringing that to the genre, and really blurring that line between what a strategy game is and what an action game is.”

Foertsch’s goals for the studio are ambitious, saying that he wants Bit Reactor to take home a “Game of the Year” title. “We expect to go head to head with Halo or whoever is out there, just like we did in 2012 [with XCOM: Enemy Unknown],” Foertsch elaborated.

Reports say Bit Reactor already has multiple unannounced games in the works, though the new studio isn’t ready to share details on any specific titles yet. Foertsch has said that the studio’s focus will be on providing a good experience for a tactics game on both console and PC, but that he is “super interested” in the potential cross-play and mobile platforms hold for the genre.