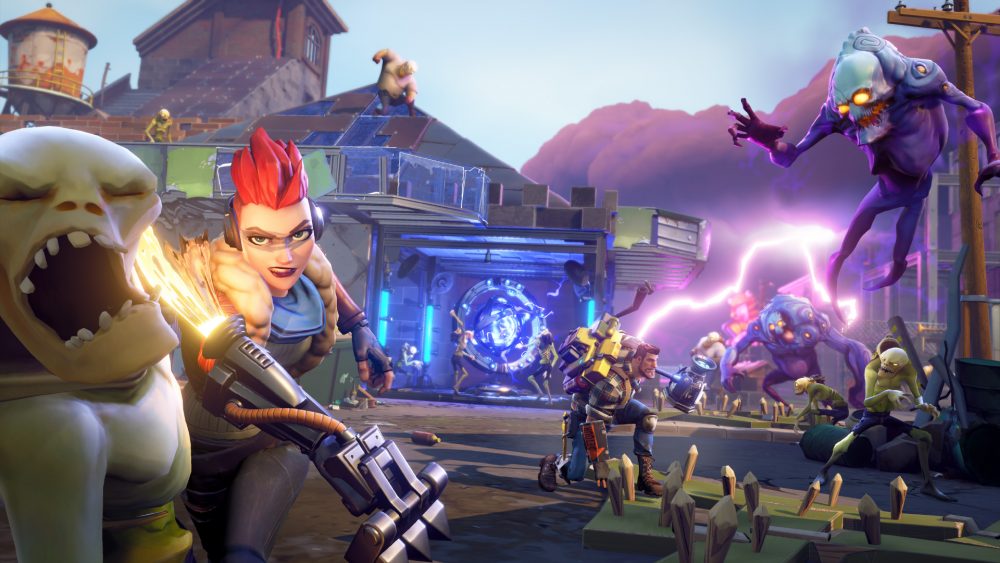 Feel like playing Fortnite on your Android or Apple phone again? Thanks to GeForce Now, you could soon get your wish.

If you’ve missed out on Epic and Apple’s legal shenanigans, Apple took exception to Fortnite’s internal purchases letting you bypass their own payment system. It escalated from there and, in theory, ended with Apple being ordered to allow Epic to use their own non-Apple payment system. It wasn’t quite as simple as Apple winning or losing, but that was the part of the judgement that counted.

We say “in theory” because Apple has been granted a stay of judgement, in order to appeal, so this thing could keep going for ages. In the meantime, Fortnite has been removed from both the Google Play and Apple App Store. That’s where GeForce Now’s streaming service comes in.

As reported by PC Gamer, Nvidia is set to trial a closed beta of Fortnite Mobile through GeForce now. In essence, you’ll be able to load up your browser, Safari on iOS devices, and play Fortnite that way. Performance will depend on you having a decent connection, but in theory it should work.

You can apply to join the beta’s waitlist on Nvidia’s website though, as PC Gamer’s Andy Chalk points out, it’s still a little fiddlier than playing Fortnite Mobile before it was yanked. Still, if you need your Fortnite fix on the go and you don’t have a Nintendo Switch, it could be worth investigating.