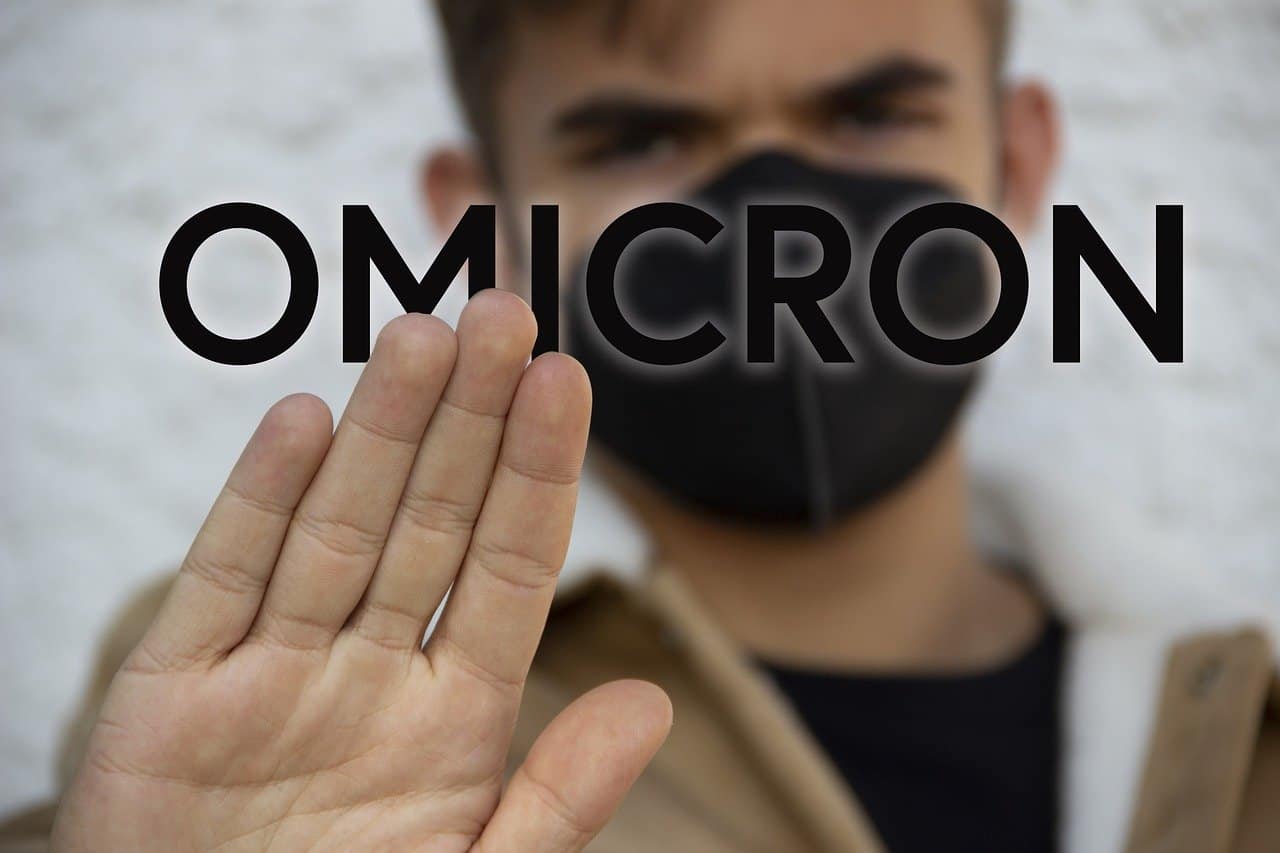 Fourth doses of the Pfizer and Moderna vaccines against Covid-19 are only “partially” effective for the Omicron variant of the virus, the authors of an Israeli trial said Monday.

A team from Sheba Medical Center near Tel Aviv began conducting a trial in December on fourth doses of coronavirus vaccines, inoculating 154 hospital personnel with Pfizer jabs and 120 other volunteers with Moderna doses.

Preliminary results of the trial “have shown that the vaccines are safe and have shown to produce substantial antibodies, but are only partially effective in defending against the Omicron variant,” the hospital said in a statement.

Professor Gili Regev-Yochay, who leads the study, said that while there was an increase in antibodies after administering a fourth dose, it nonetheless “only offers a partial defenser against the virus” for those infected with the Omicron variant.

The vaccines were “extremely effective against the earlier variants,” Regev-Yochay noted.

Israel was among the first countries to launch mass immunisation campaigns for its population.

It then began offering booster shots last summer, and has since greenlighted fourth shots for elderly and vulnerable populations.

More than 537,000 Israelis have received a fourth dose of vaccine, according to the health ministry’s latest figures.

More than 80 percent of Israel’s adult residents have received two coronavirus vaccine shots and more than half have also been given a booster.

Meanwhile, the Israeli government on Monday said it was reducing the quarantine period for positive cases from seven to five days, as a record number of infections threatens to overburden the economy.

“This decision will enable us to continue safeguarding public health on the one hand and to keep the economy going at this time on the other, even though it is difficult,” Prime Minister Naftali Bennett said in a short video message sent by his office.

Faced with skyrocketing infections fuelled by the Omicron variant, Israel has become the latest country to reduce quarantine periods, after similar moves from France, Spain, Argentina, the United States and Britain.

Israel shuttered its borders after discovering one case infected with the Omicron variant in November, but reopened in early January, despite a spike in infections.

In total, more than 1.7 million infections have been recorded since the start of the pandemic in Israel, including more than 8,300 deaths, according to official figures.