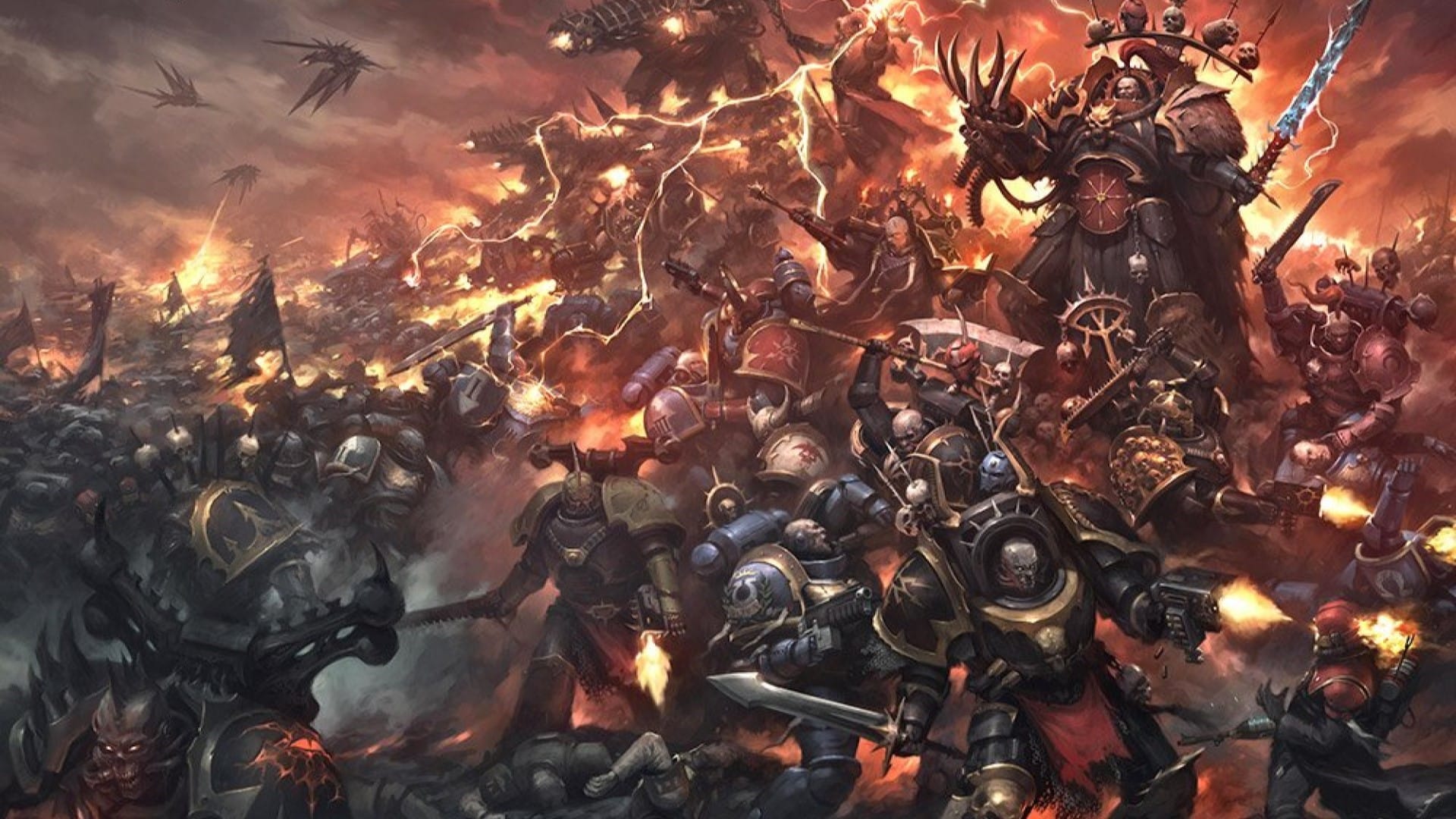 For those who have invested in Games Workshop’s Warhammer miniatures games, they can confirm that it is an expensive hobby. Boxes of miniatures that need to be assembled. Rulebooks and codexes for every single army. Even official paint and terrain. All of it adds up to a considerable investment of both money and time. Now, Games Workshop has announced that the prices for some of their products will be going up.

The details for the increase in Warhammer prices were announced through an official Warhammer-Community post. It starts off by mentioning the rising cost of goods and services, that inflation is happening across multiple currencies. It must be noted that nothing specifically is cited in the post, just broad observations. This is followed by the phrase, “regrettably, we’ll soon be increasing prices a little.”

As for what these new Warhammer prices will be, Games Workshop did reveal some nuanced changes. First, boxes of miniatures will be getting a 5% retail price increase. Using an example of a box of Space Marine Intercessors, this means that the price will go up from £35 to £36. But considering various Warhammer battleboxes are sold on average for about £150, that will add up.  As for things like books, official scenery, and high-quality resin miniatures, those will be receiving a 10% increase. An exception to this will be all Blood Bowl miniatures as well as any metal miniatures; those will be getting a 20% increase.

Games Workshop continued to explain that these increased Warhammer prices won’t affect every product and not in every region of the world. First, paints, brushes, paintbrushes, and tools will have their prices remain the same. As for regions, if you live in Austrailia, New Zealand, Japan, or China, the above mentioned changes will not affect you. Furthermore, starter sets for the various different versions of Warhammer will retain their same prices. Those starter sets include the following:

These changes in prices will apply on March 7.