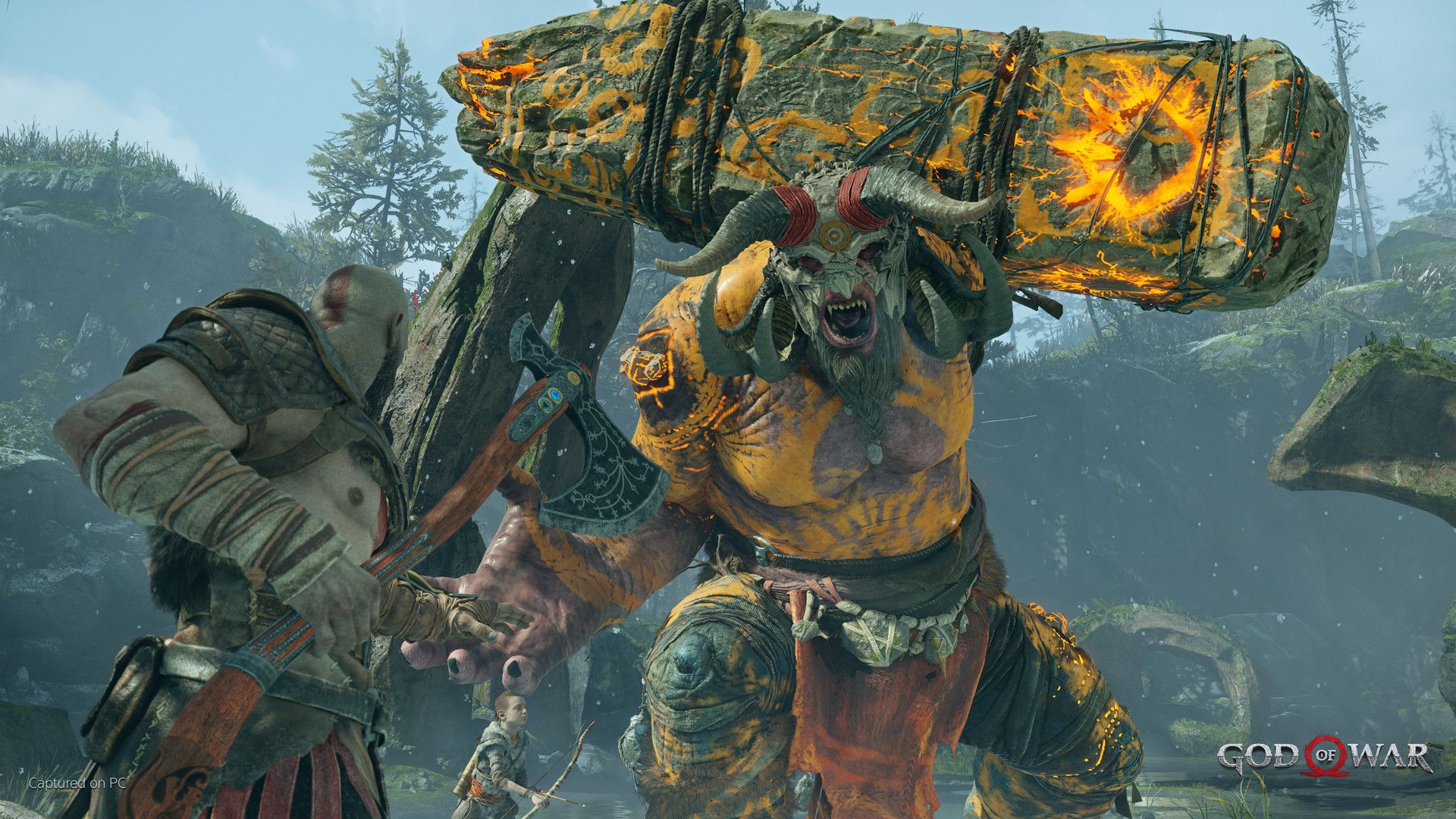 Sony’s God of War recently released for PC and has been praised for being a stellar port. On top of reaching a peak concurrent player count of over 73,000, it was also number one on Steam’s Top Sellers list. However, there have been a few errors that some players have been dealing with, namely those with 12th generation Intel CPUs and integrated graphics.

The issue essentially stages that one is “Out of Memory” even if they have more than enough memory to play the game. Disabling the graphics card provides a workaround but a new hotfix is live in Steam’s experimental branch. Since quality assurance testing hasn’t been completed yet, there may be some instability with the build.

Simply right click on the game in your Library, choose Properties and then select Betas. Opt for the “experimental” branch to download the new build. To switch back, select Betas again and simply change the option to “none” to go back to the main game. If everything works accordingly, then the hotfix should be live for the main game soon so stay tuned.

For more details on God of War for PC, check out our official review here.