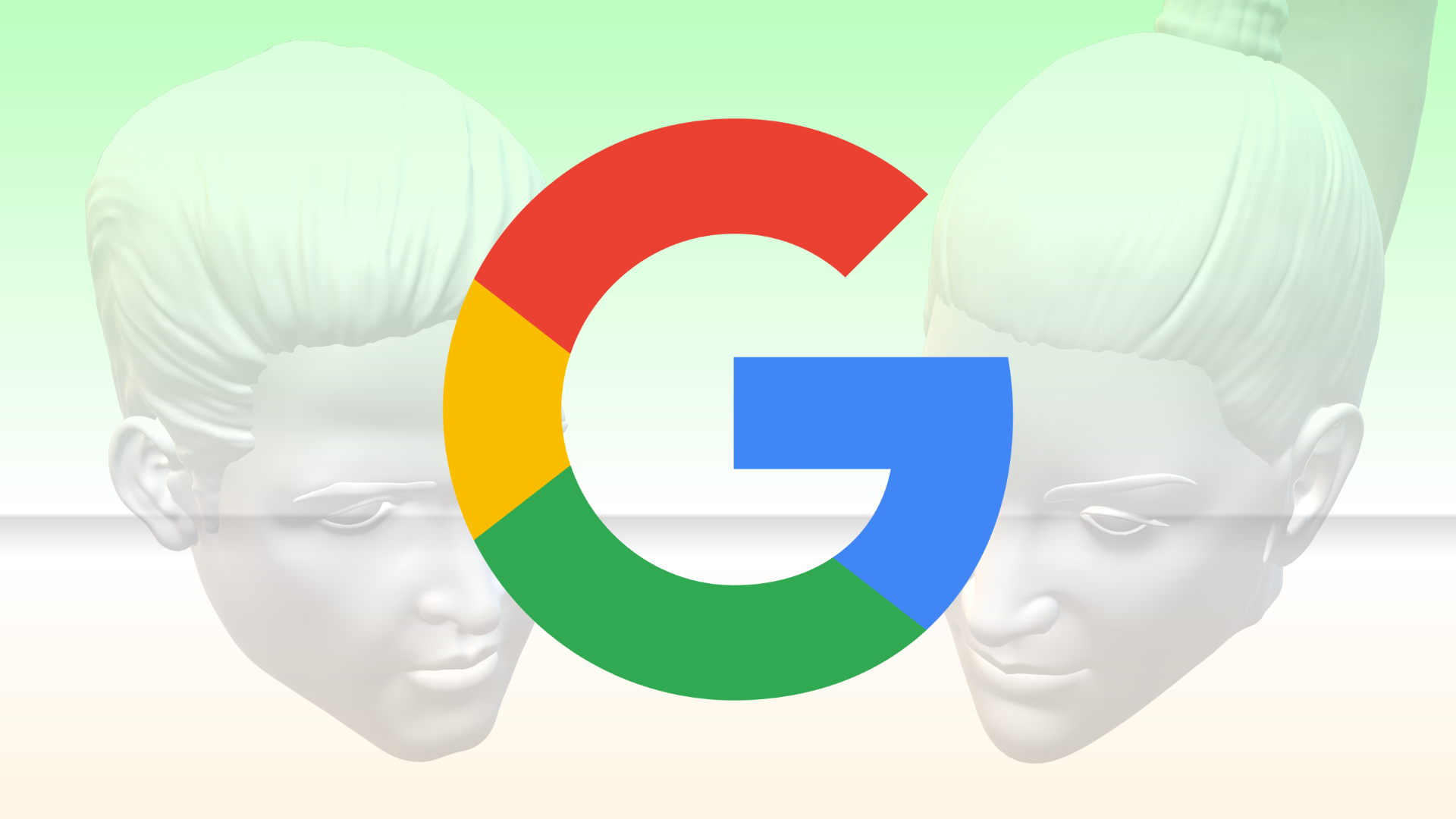 But if history is any indicator, it could be a nightmare

The Verge is hearing from two sources about the plans which include “Project Iris,” an augmented reality headset that looks like a pair of “ski goggles” with cameras on them. The Google goggles run on some sort of custom silicon (it’s not clear whether it’s based on the GS101 chip featured in the Pixel 6) and appears not to need external power, though that may consequently require server-side graphics rendering that will be streamed back to it through the internet (think Stadia). The device is currently being developed with Android, but reports in December claimed a special purpose operating system is on the front burner.

As to the workforce, it shouldn’t be a surprise that Clay Bavor, head of the newly reformed Google Labs and a longtime AR and VR director within the company, is leading the team of 300 — including top engineers that have worked on Google Assistant, Lytro, and ARCore — from a building that’s secluded from the rest of the Alphabet workforce. Also of note, the Pixel team has made some contributions to Iris. Hundreds more are expected to be hired on in time to meet a 2024 launch window. There’s no firm go-to-market plan at this stage.

Separately, it’s been said that Project Starline, a mixed reality teleconference solution with promising results, is also getting a 2024 ship date and is being supported by former Magic Leap CTO Paul Greco, a relatively new hire. Google wants to initiate trials with some Fortune 500 companies.

There’s also a less definitive effort that may have to do with AR glasses. Google has reportedly retained most of the employees from its acquisition of wearables startup North in 2020. A raft of recent job postings related to waveguide technology indicates a willingness to stick with the product category in spite of the saga left behind by Google Glass.

Iris and Starline are high-stakes projects with the potential to get Google into the game with Meta on the consumer side and Microsoft in enterprise. We’ve seen how Daydream VR, Google Glass, and Stadia haven’t been able to flourish with the usual tension between the lack of platform care and the lack of platform adoption leading to a lack of platform momentum. The challenge for the company whenever these go public? Get the balls rolling and keep them rolling.

Jules joined the Android Police team in 2019. Before that, he was at Pocketnow. He loves public transportation, podcasts, and people in general. He also likes to take views from the bigger picture in technology from how people are attracted to it to how it’s utilized across every other industry.