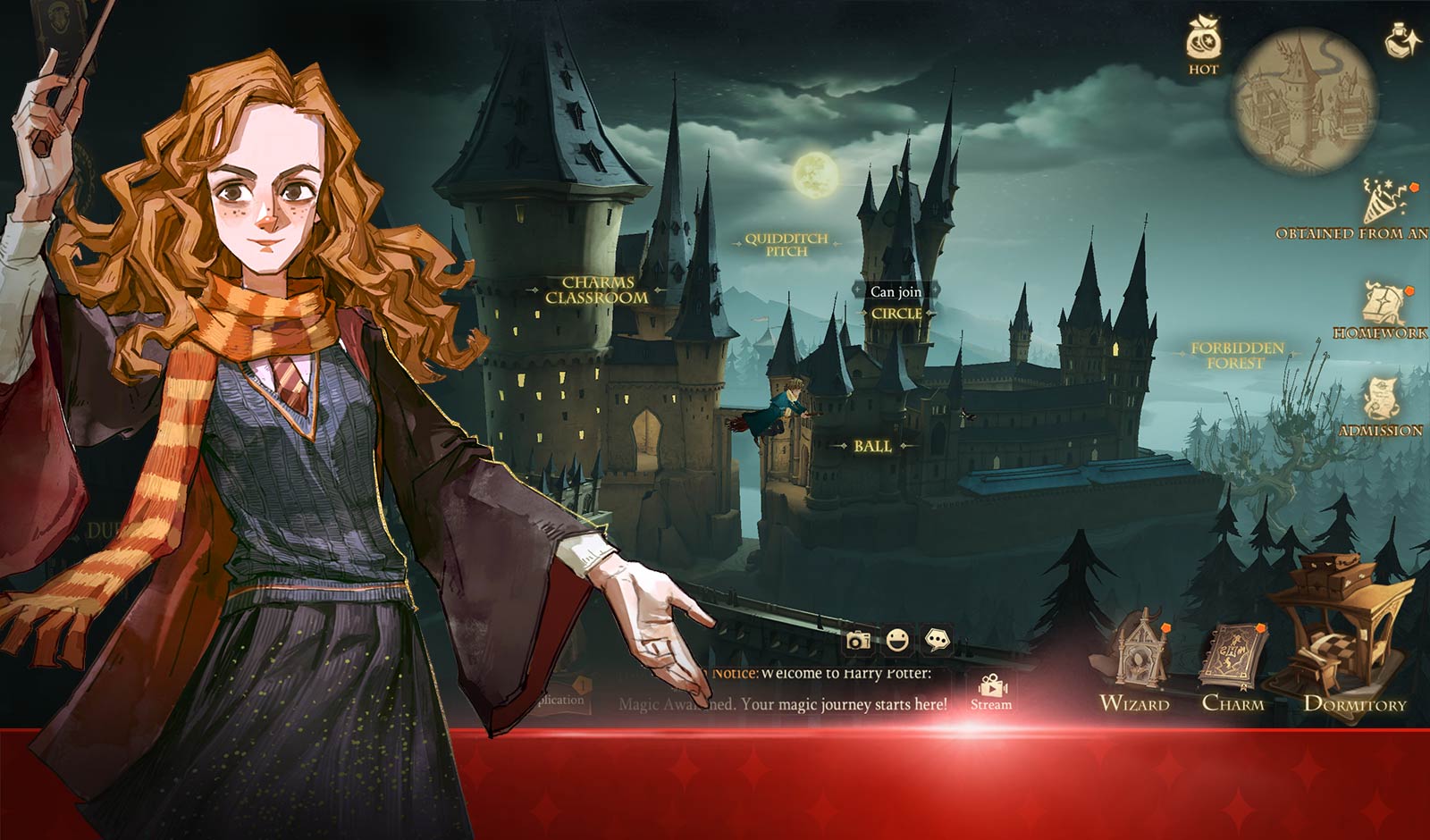 NetEase has today announced plans to bring its popular free-to-play collectible card game/MMO Harry Potter: Magic Awakened west later this year. There’s no firm date for its global launch, yet, but interested parties can pre-register for the game over on its official website, which also offers an overview of its gameplay and features.

If you’re not up to speed, Harry Potter: Magic Awakened is a story-driven, multiplayer wizarding dueling game with a unique art style.

In Harry Potter: Magic Awakened, players will begin as young witches and wizards who have just received their acceptance letters to Hogwarts School of Witchcraft and Wizardry. Fans can customize their own character and go on to experience all the hallmarks of a magical education including purchasing school supplies at Diagon Alley, wearing the Sorting Hat to be sorted into a House and competing in the Duelling Club.

“With Harry Potter: Magic Awakened, we have worked jointly with NetEase Games to create the most robust multiplayer experience set in the wizarding world and we are very excited to launch the game globally,” said David Haddad, President, Warner Bros. Games. “Harry Potter: Magic Awakened utilizes the best-in-class development and publishing capabilities of both NetEase Games and Warner Bros. Games to bring players a captivating gameplay experience with compelling features, an in-depth collectible card system and beautifully distinct art style.”

“Harry Potter: Magic Awakened has been a huge success with our current players and the fan reception has been extraordinary,” said William Ding, Founder and CEO of NetEase, Inc. “We are excited to open this title to a worldwide audience, and we believe fans of one of the world’s biggest brands will be delighted that they can embark on adventures and experience an immersive story through a marvelous journey in the wizarding world, with infinite possibilities empowered by magic.”