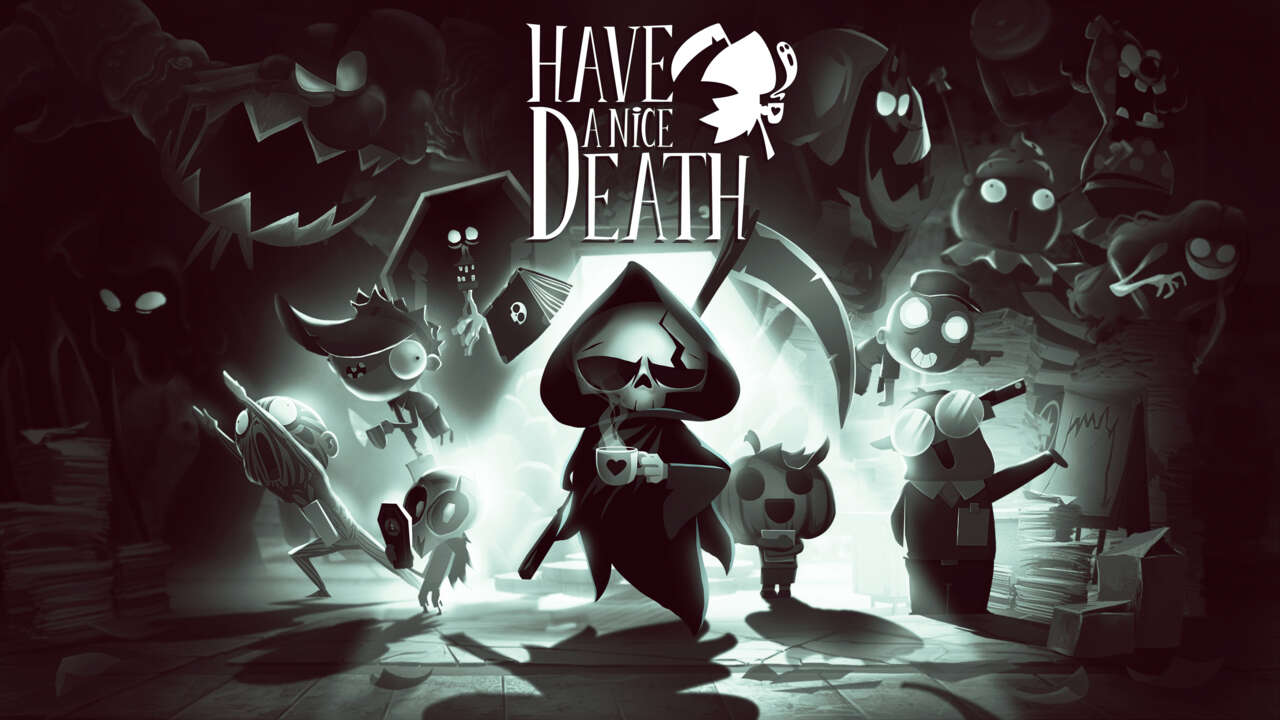 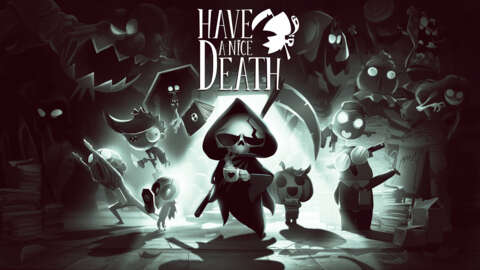 Have A Nice Death, the hand-drawn indie roguelite that was announced at last year’s Game Awards, now has an official release date. Developer Magic Design Studios will launch on March 8 via Steam early access, for a price of $15.

The so-called “hack’n’scythe” 2D roguelite puts players in the role of Death, the founder and CEO of Death, Incorporated, a huge company responsible for processing the souls of the deceased. As Death, players will have to fight through the company headquarters in a bid to subdue a number of Death, Inc. employees who have been collecting more souls than the company can handle. The game’s bosses are made up of the company’s heads of department, who are also called Sorrows.

The game will initially release on Steam and Valve’s Steam Deck, when it becomes available. Players can wishlist the game on Steam now in anticipation of the early access release on March 8. On its Steam page, Magic Design Studios says the game is intended to stay in early access for around a year before the full version is released, with the studio saying it’s “been excited about creating a game with the help of our players.”