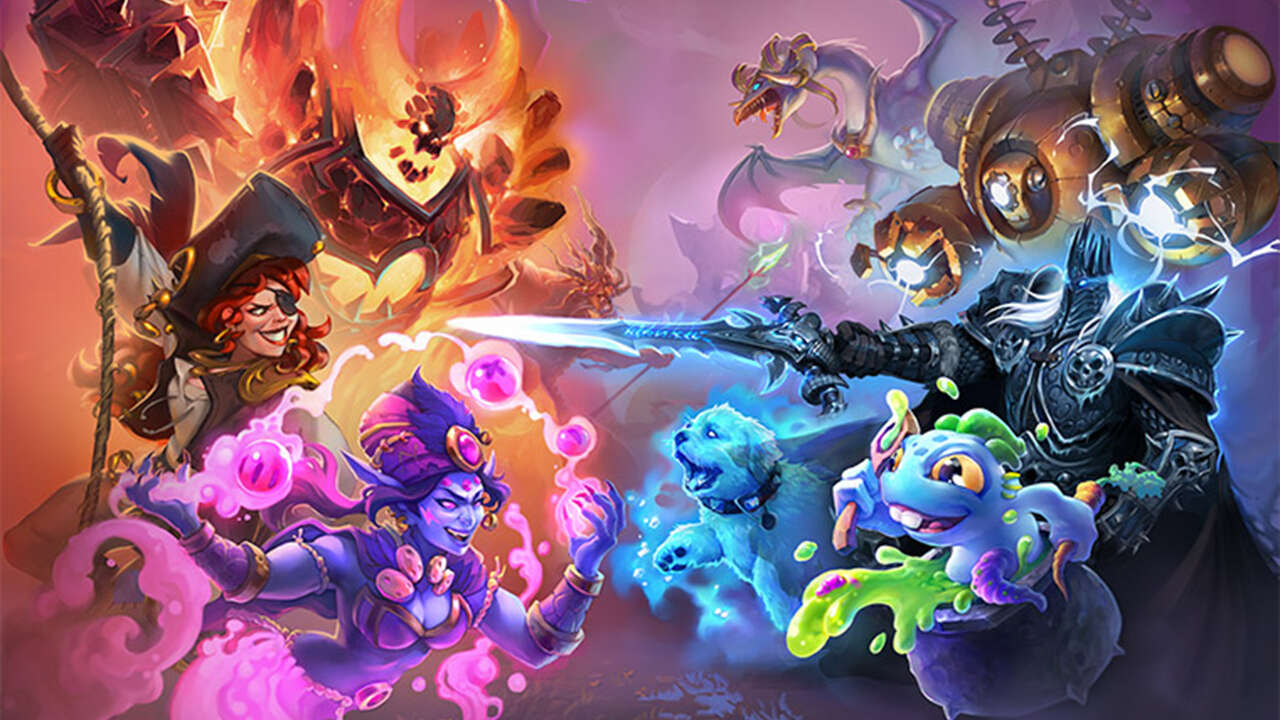 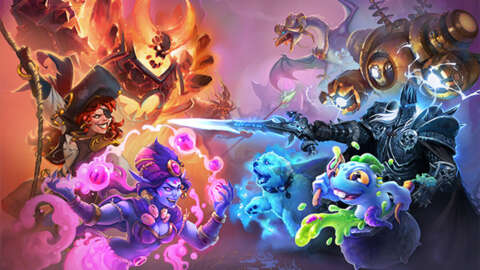 Hearthstone will be getting a big update next week, but this time, it’s not to the traditional Standard and Wild competitive modes. Instead, this update will focus mostly on the auto-chess Battlegrounds mode, offering the first major overhaul to the mode since launch. The update coming January 25 will add “Battleground Buddies.”

The new Battlegrounds buddy system will give each of the 75 Battlegrounds heroes their own unique “buddy” minion, specifically designed to synergize with and enhance that hero’s unique hero power. A Buddy Meter fills up during combat, awarding you first with a copy of your Buddy and then with two more to make a triple (golden) version. While the Buddies will enhance your hero power and general strategy, they will take up one of the seven spots on your board, so it will take careful strategy to make the most of them.

Past Battlegrounds updates have added new tribes or armor ratings for each hero for balance reasons, but this is the first time the mode has added an entirely new game element. Blizzard also announced a handful of new heroes joining the lineup as well.

In Mercenaries, the update will add a new Training Grounds space that lets your characters passively gain experience while you play with other mercs, play other Hearthstone modes, or while not playing. The update will also add five new mercs (Balinda Stonehearth, Captain Galvangar, Lokholar, Wrathion, Sinestra) and some bounty updates.

The mercenary character Tavish Stormpike is getting the hero treatment, with a Tavish vs Rokara tavern brawl on January 26, and a Book of Mercenaries single-player adventure on February 1. Finally, the Lunar New Year celebration will be coming once again. That event will include an exclusive card back (available January 25-February 8), Lunar Blessing tavern brawl (February 2-9), and special quests (February 2-16).

Blizzard promised balance changes coming to both Standard and Wild modes as well.

📜 The Battlegrounds reveals will lead into the full patch notes on 1/20 and the patch itself on 1/25!
This patch will include our big Battlegrounds update, balance changes for Standard and Wild, new Mercs, a huge Duels update, and more!

All of this is coming as Blizzard prepares for a change in corporate leadership. Microsoft announced its plans to acquire Activision Blizzard recently, which will give the company the rights to Call of Duty, World of Warcraft, Hearthstone, and much more.