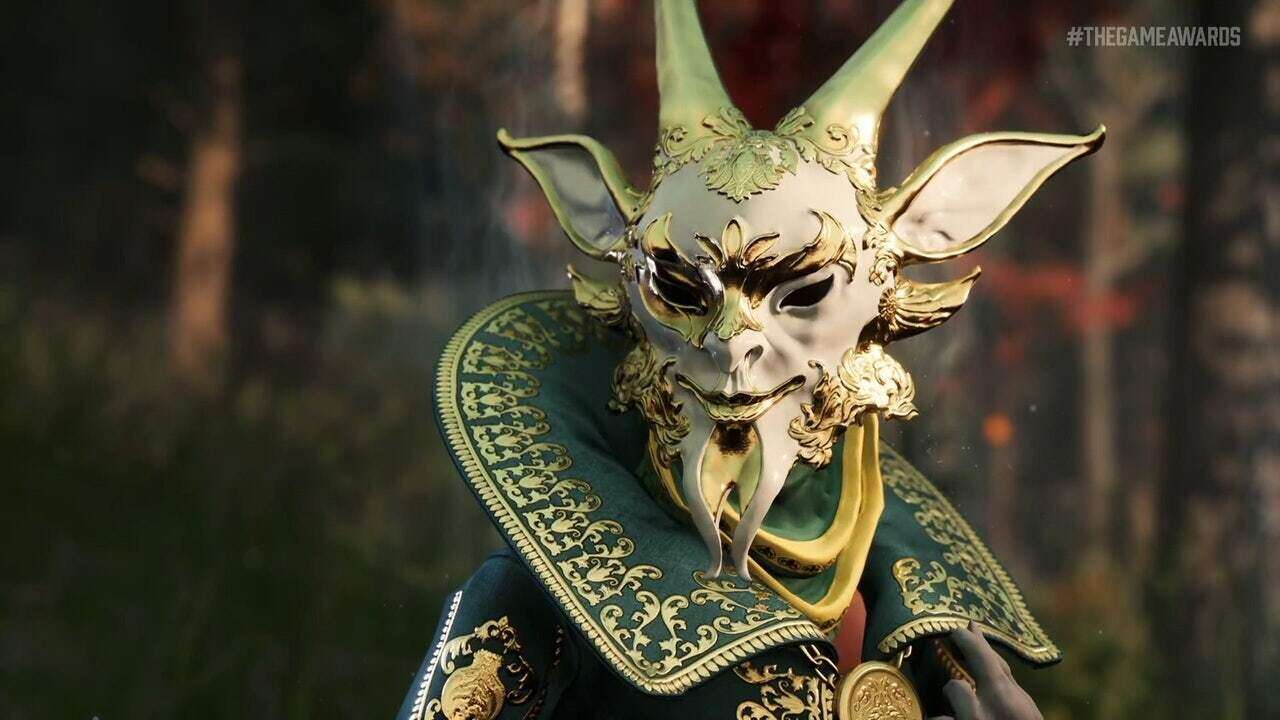 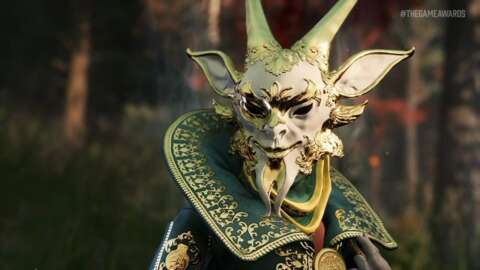 Inflexion Games, a Canadian game studio made up of ex-Bioware developers and headed by former Bioware GM Aaryn Flynn, announced its first game Nightingale at last year’s Game Awards. At first glance, the survival crafting game doesn’t seem to have much in common with the types of games Bioware is known for–but Flynn says the team have taken a number of important lessons from Mass Effect, Dragon Age, and even Anthem in developing Nightingale.

In a new interview with IGN, Flynn has explained how Nightingale ended up the project it is today, from its first conception and even further back in his history as Bioware’s general manager. While Flynn says that Nightingale won’t have the “narrative spine” of a game like Mass Effect, there was still plenty of lessons the team could take from the Bioware style of game development.

“We think we can take a lot of lessons learned from Mass Effect and Dragon Age, and even Anthem,” Flynn explained. “And say, ‘How can we build a world that has survival crafting gameplay in it, but still provides that tremendous umbrella of lore and rich conceits, that make it just a compelling place to be in that space?'”

Flynn also said that Nightingale will lean into the idea of player choice, something Bioware games like Mass Effect and Dragon Age are well known for. While the choices in Nightingale may not take the same form due to the differences in genre, Flynn said the important aspect was making players feel like their decisions had real weight and impact on the game’s world.

“I think one thing that great RPGs, and these survival sandbox games should have in common is this notion of autonomy,” Flynn said. “That players feel like [they] get to do what [they] want in this world. And we can only offer so much; there are always going to be invisible walls and things like that. But the more we can, as developers, offer autonomy and real meaningful chances to impact and change the world of the game, and see those choices reflected back in compelling ways, the better a job we’ve done.”

Another lesson Flynn has brought with him from Bioware comes from another former Bioware developer, Mike Laidlaw–this time about how to make sure the game finds its intended audience.

“A former colleague of mine, Michael Laidlaw, who was the creative director on Dragon Age: Inquisition had a great phrase he used to use that always resonated with me,” Flynn explained. “When it came to things like marketing the games… he used to say, ‘I just wish we’d have a marketing campaign that was, “Here’s our game. I hope you like it.”‘ And that’s really what it comes down to.”

Nightingale is currently planned to release in early access on PC sometime in 2022. Players who are interested in checking the game out early can register for closed beta testing, which is due to begin in the next few months.