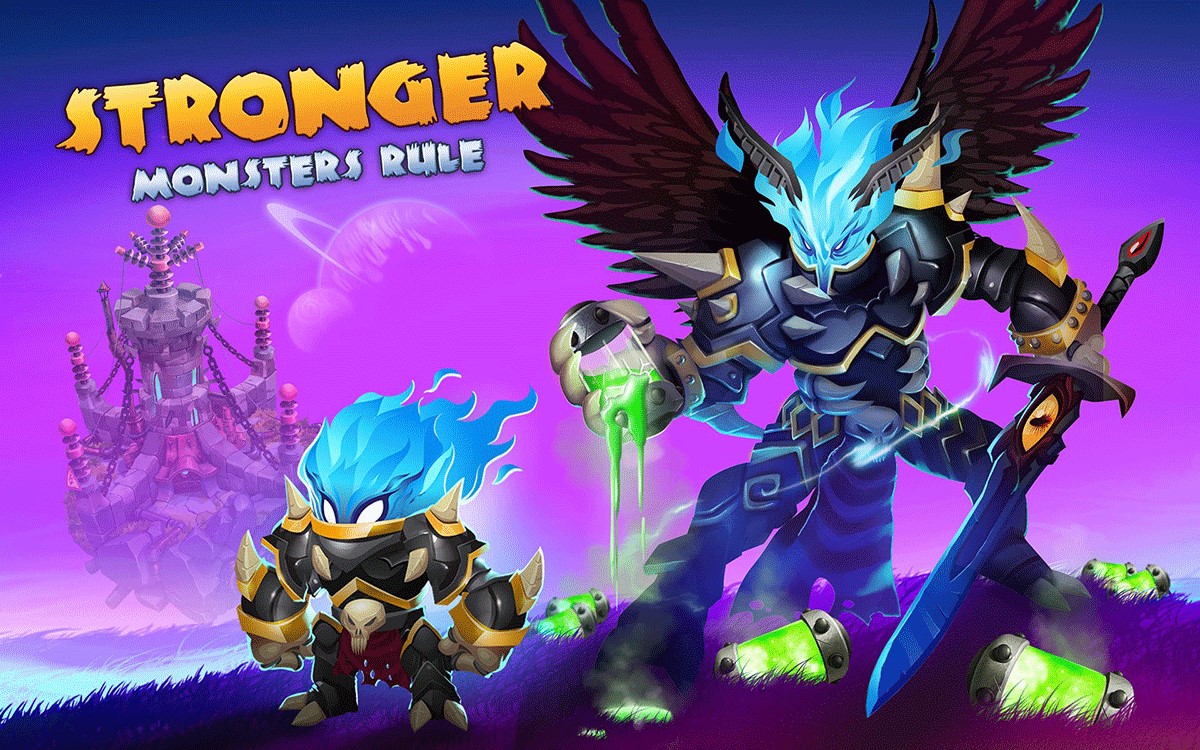 Collecting the strongest monsters possible in Monster Legends is the primary goal of the game. Among the 600 and more creatures, there are a few that you can breed, creating powerful offspring that fight for you. The problem is that not every monster can sire Legendary ones.

If you’re looking into breeding Legendary monsters, look no further. We’ll guide you through the process and list out all the permanent breeding pairs.

The Rules of Breeding

There are five tiers of monsters in Monster Legends, namely:

Monsters in one tier may produce offspring in different tiers. To breed certain Legendary monsters, you have to let two Epic creature’s mate.

While you may have the right combination to get a Legendary monster, the chances of one hatching from an egg are pretty low. You’ll likely get a different monster than the Legendary you want.

Even if you don’t get a Legendary monster, you can always keep trying.

Before you can breed monsters, though, you have to construct a Breeding Mountain. You can then have one egg at a time. Buying an Ultra Breeding Tree will increase the number to two monsters at a time, speeding up the process.

Once you have the required monsters and a Breeding Mountain, you’re ready to start.

How to Breed a Legendary Monster?

Here are the steps for initiating the breeding process:

According to the Monster Legends Wiki, successfully breeding a Legendary monster is difficult. The chances are believed to be less than 10%.

Since the results of mating two monsters are determined immediately, you’ll know if the beast is of Legendary rarity. All Legendary creatures take two days to finish breeding and another two days to hatch.

During this time, you can take advantage of the waiting periods and construct a Legendary Habitat. It’s needed to house the monster, or else you can’t keep the beast. To build one costs five million in Gold and two days of waiting.

The list of permanent breeding pairs is as follows, along with the Legendary monster you might get:

While sometimes Breeding Events open up new combinations, they’re only temporary. Getting a Legendary from breeding takes some incredible luck. Regardless of your chances, though, you can always keep trying.

What’s your best Legendary monster? How many tries did it take to breed one? Let us know in the comments section below.