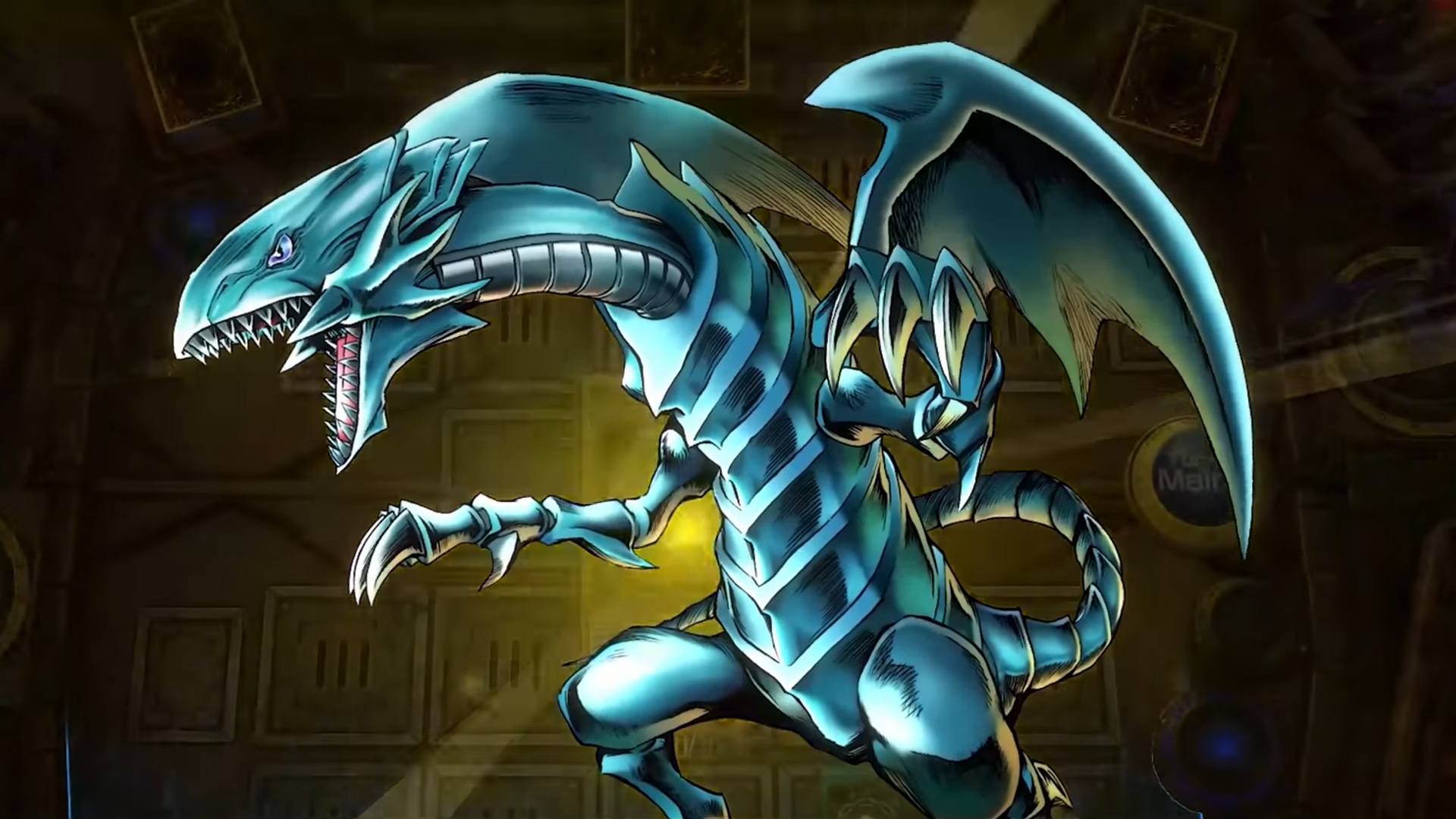 Wondering which YuGiOh Master Duel starter deck to pick? The new YuGiOh digital duelling platform is here, and card game veterans, anime fans, and new players alike are diving in to try it out.

After downloading the free-to-play game and completing the basic tutorials, you receive 1,000 gems and the option to choose one of three starter decks. Each of the three starter decks belongs to a different playstyle and uses a specific type of summoning, which prompts the all-important question – which one is the best?

The answer to this question, of course, depends on your level of familiarity with the card game. If you’re new to YuGiOh, you may want to stick with a simple deck for a while as you learn. On the other hand, if you’re a more experienced duelist, you may want to know which starter deck has the best cards for future use. Fortunately, your choice here doesn’t matter too much, as you can eventually unlock all three starter decks as you play through the missions.

Also, if you try to use your starter deck against other players, you’re probably in for a bad time, particularly in the game’s first few weeks, as all the expert players will be low level like you. So, with that in mind, here’s everything you need to help you choose your first YuGiOh Master Duel starter deck.

Power of the Dragon

This is the simplest, most straightforward starter deck. If you ever watched the YuGiOh anime, or played the game back in the day, you’ll recognise the legendary Blue-Eyes White Dragon and probably a few other cards, too. The deck is all about fusion summoning, a basic mechanic lapsed players will already be familiar with.

It’s the best starter deck for beginners and a safe bet no matter your experience level. It could also be a good fit for advanced players who simply want to get through the early game as quickly as possible, using strong offensive cards like Luster Dragon. 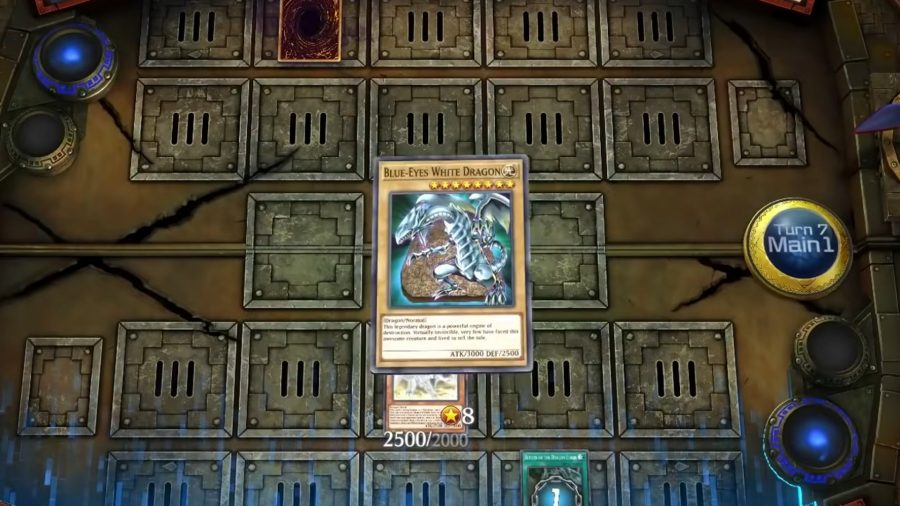 Now it’s starting to get interesting. Synchro decks are very popular among YuGiOh players, so if you’re a fan of this playstyle already or think you might want to explore it, this is the starter deck for you.

Synchro summoning is definitely more complex than fusion summoning. To synchro summon a monster you must use two or more face-up monsters with a combined level equal to the synchro monster, and one of these monsters must be a Tuner (sadly, they’re usually not fish).

It may be tricky for beginners to get to grips with, but Master Duel has a detailed tutorial to help teach you the basics. The Synchro of Unity deck contains a useful Tuner monster – Junk Synchron – and Mystical Space Typhoon, which is a great card to have for any deck, as it allows you to destroy one spell or trap card on the field. These are cards you may find yourself continuing to use as you play through the game. So, if you’re at all interested in Synchro, or just want the best cards available in the starter decks, pick Synchro of Unity.

This deck is all about Link summoning. Like Synchro summoning, it’s a relatively complex mechanic that isn’t recommended for beginners as your first few duels might not be a smooth experience.

With a Link summoning deck, you start off weak initially, but it can send monsters to the graveyard to summon stronger Link monsters that, in turn, become Link materials themselves so you become much stronger over time.

The Link Generation deck is certainly a strong option, but it’s also not too easy to use. Feel free to try it out if the playstyle interests you, but don’t pick it just because it sounds cool and then wish you’d gone with the massive dragon deck instead.