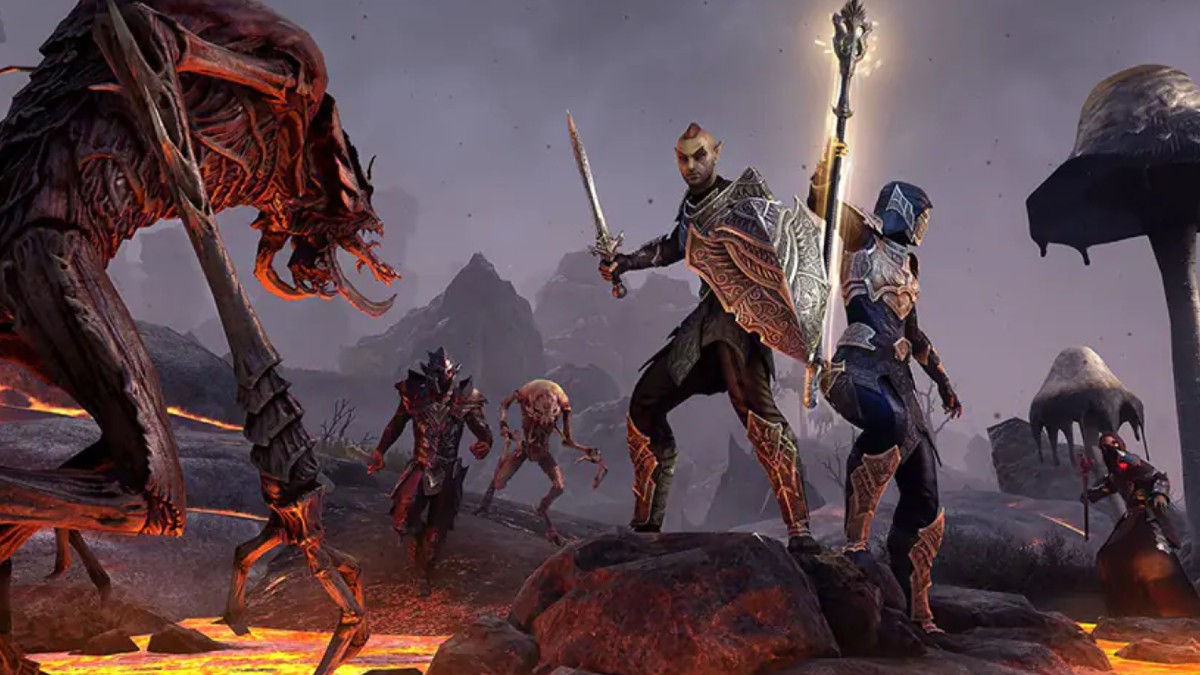 The Daedric War event in The Elder Scrolls Online gives you another opportunity to collect Event Tickets for new rewards. However, earning them is slightly different than other ESO events that you might remember, such as the New Life Festival. This event will only be available until February 1st, so you’ll want to maximize your time collecting tickets, which this guide will tell you all about.

Earning Event Tickets during the Daedric War event in ESO

During the Daedric War event in ESO, you can earn at least two Event Tickets per day through completing daily quests. Completing a quest in Summerset will net you one ticket, and to get the second ticket, you can complete a quest in Vvardenfell or Clockwork City. Earning both tickets can only be once per day on your entire account, so you’ll have to come back after the server times reset.

In most events, players are able to earn three tickets per day with a single quest, so the Daedric War is certainly more tedious. However, Event Tickets still hold the same value and you’ll be able to use those to get some unique event rewards. On top of the chests earned by completing the dailies, you can take your tickets to the Impresario in ESO in order to purchase new cosmetics.

The Impresario can be found outside nearly every major city in the base game, or the capital cities within the DLC zones. She is only ever available to trade with while an event is live and her inventory always changes. That means if you want to earn some of the Daedric War armors and pets, you’ll need to redeem your tickets before the event comes to an end in two weeks.

Evergloam Champion weapons are the latest style added to the ESO Daedric War event, so head to those old zones and grind out your daily quests.

That’s everything you need to know about Event Tickets in The Elder Scrolls Online Daedric War event. We’ve got more details on the game in the ESO section of our website!