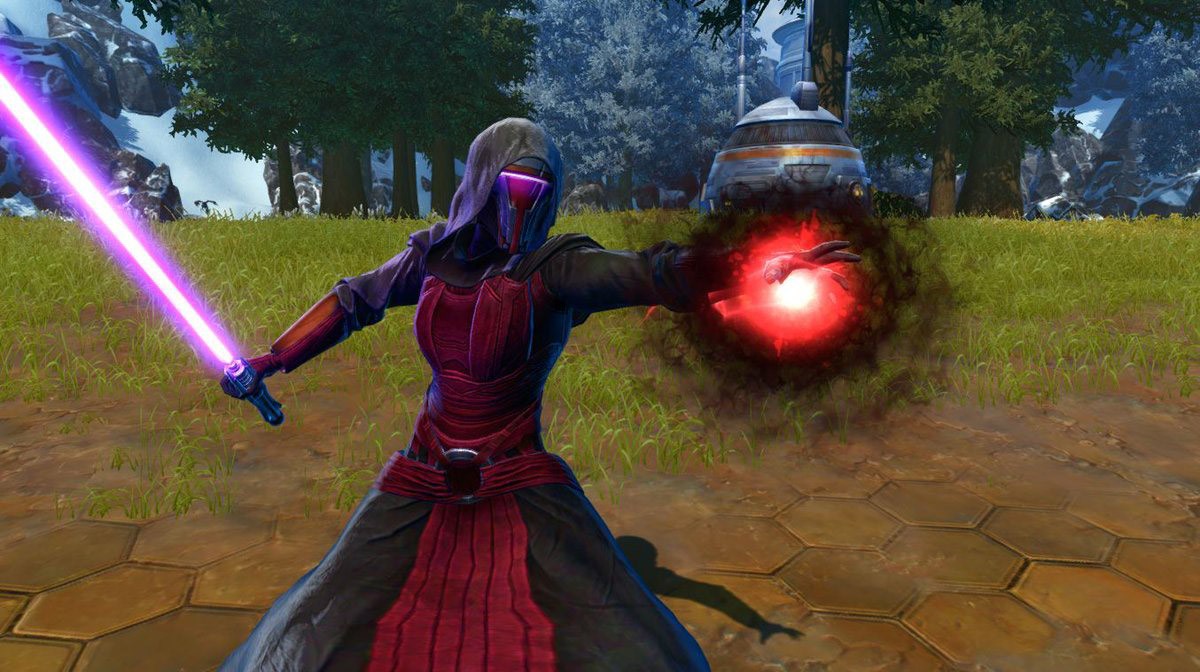 Star Wars: The Old Republic features a leveling system and many items to help your character get stronger. Equipment isn’t always free or dropped as loot from enemies, and some of the vital gear to get around Level 75 must be bought. To get these items, you need Tech Fragments.

While you can get some Tech Fragments by playing content after reaching Level 75, there are places to farm for it. These locations yield the most Fragments, making your journey to getting upgrades a little smoother.

Several locations and missions have rich Tech Fragment rewards. However, some of them are group efforts, while others are solo-run viable. We’ll include both types in the list below.

This Operation is the best place to get Tech Fragments, and you may get more than 600 each run. However, this Operation is notorious for being difficult to queue up for, even if the Groupfinder can help.

A successful run requires players to assume specific roles such as:

Once a group of eight forms, you have to play through the Operation. The usual completion time is less than ten minutes even if the group members aren’t experienced. However, you can only play in Toborro’s Courtyard once per character each week.

The Conquest system lets players team up with guild members to pick a planet for Tech Fragments. You don’t need a huge guild since it only has to reach 5 million Conquest Points every week. As for you, you must get 50,000 Conquest Points to earn 600 Tech Points.

You can play through Conquest once a week with each character you have. If you have plenty of characters to spare, you can easily earn lots of Tech Fragments. With 20 characters, anyone can get 12,000 Tech Fragments in just a week.

Some planets have Daily Missions with Tech Fragments as rewards. Depending on the planet, you’ll get a few hundred per character each week. The best part is that you can complete these Daily Missions solo and thus eliminate queue times.

The two best planets for dailies are Onderon and Mek-Sha. Onderon dailies give you 500 Tech Fragments each, and Mek-Sha’s are only 100 fragments fewer.

If you have time to spare, you can beat Flashpoints on Veteran or Master mode. The former difficulty has a 100 Tech Fragments reward if you run a random Flashpoint in the Groupfinder, and at Master mode, you earn 125.

Playing PvP in SWTOR can also net you some Tech Fragments. You can play even with few characters or alone.

The daily Galactic Starfighter task is easy, only running one or two missions, and it gives you 120 Tech Fragments.

On the other hand, the weekly task gives you 10 missions and winning doubles the reward. You can get 700 Tech Fragments this way.

It takes lots of farming to get the gear you need, especially if you have multiple characters. While you can get lots of Tech Fragments a week, it still takes some time. The grind is real, but in the end, the powerful gear you get is worth the effort.